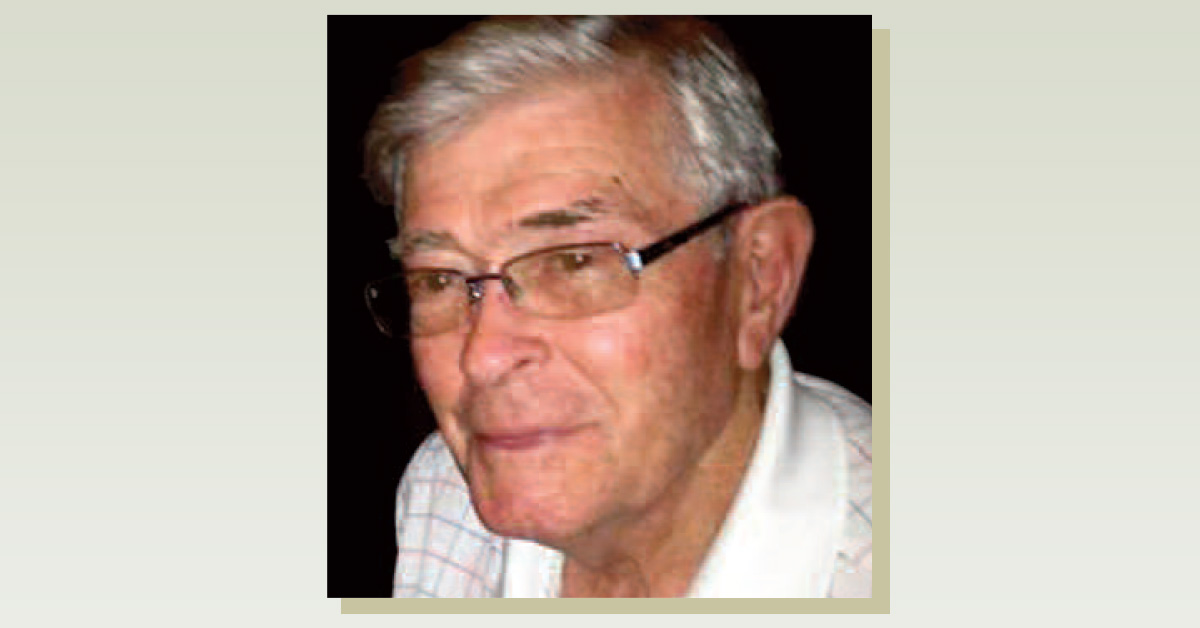 By Fr Neil Frank OMI – Father Joseph Leathem died unexpectedly on March 16, after just two nights in hospital. He would have turned 85 on April 29.

His death took everybody by surprise. He was known to be a fit man who played a round of golf every week and, at his age, he could still genuflect quite easily.

His death came a day after the Covid-19 lockdown restrictions were announced. This left us in a quandary as to how to celebrate his Requiem Mass, when only 100 people could attend. In consultation with Archbishop Buti Thlagale OMI and the parish council, it was decided that the attendance at the funeral would be restricted to the clergy and religious.

This was a doubly traumatic time for the parish which Fr Leathem had served for 32 years: not only did they lose their beloved priest, but they could not give him a fitting final farewell.

Fr Leathem was born in Belfast, Northern Ireland, in 1935. In his youth he was a talented athlete and a candidate for the Irish Olympic team in the 1950s.

However, he joined the Oblates instead. He made his first profession on September 29, 1954, and was ordained a priest on September 20, 1959.

He arrived in South Africa in 1960, together with four other Irish Oblates. Fr Leathem first learnt Sesotho and then served several communities in the Greater Johannesburg area.

He ministered in Orlando West and Benoni (in the 1960s), Yeoville (for most of the 1970s), and La Rochelle (in the 1980s). He was appointed parish priest of St Therese, Edenvale, in February 1988, where he remained for 32 years until his death.

Fr Leathem endeared himself to hundreds of people; he was a man who was loved by everyone. He never turned anyone away, and he was never confrontational.

When he erred with the rules, it was always on the side of compassion. He had a special closeness to people. Fr Joe was a gentle, humble, self-sacrificing man who served the parishes with great dedication. In his quiet way, he made a great impact in people’s lives.

The testimonies of parishioners speak of a man who was more than a friend; he was part of the family. He is particularly remembered for responding to every sick call—no matter what time of night, always with the tenderness of Christ.

He was courteous, gracious and generous. He reflected the quiet, steadfast faith of his namesake, St Joseph.

When he celebrated the 50th anniversary of his priesthood, the parish wrote this prayerful tribute to him: “Lord Jesus, you have raised up in our midst a priest who is totally dedicated to you, who has come to a living relationship with you, and who is able to help others to come to a living relationship with you. A priest who has a deep reverence for the Mass, and who is able to inspire this love and reverence in others. Lord bless this priest who is truly dedicated to leading people to you. Amen.”

Fr Leathem was much appreciated for his three decades of chaplaincy and friendship to Holy Rosary School. He was also close to the Little Eden Society and had been working on the beatification cause of Domitilla and Danny Hyams, the founders of Little Eden. Fr Leathem celebrated Mass for residents of the Edenvale home every first Friday of the month.

In the funeral homily, Fr Kevin Bugler OMI drew attention to the deep Marian side of Fr Leathem’s spirituality.

Not merely seeking Mary’s intercession for particular situations, Fr Leathem prayed, “May I be like you.” His sharing with his Oblate brothers always brought out this yearning of his heart.

He modelled his life on Mary’s embracing the will of the Father. Fr Leathem is survived by his beloved sisters Ann, Elizabeth and Mary, who live in Canada, and followed the livestreamed Requiem Mass.