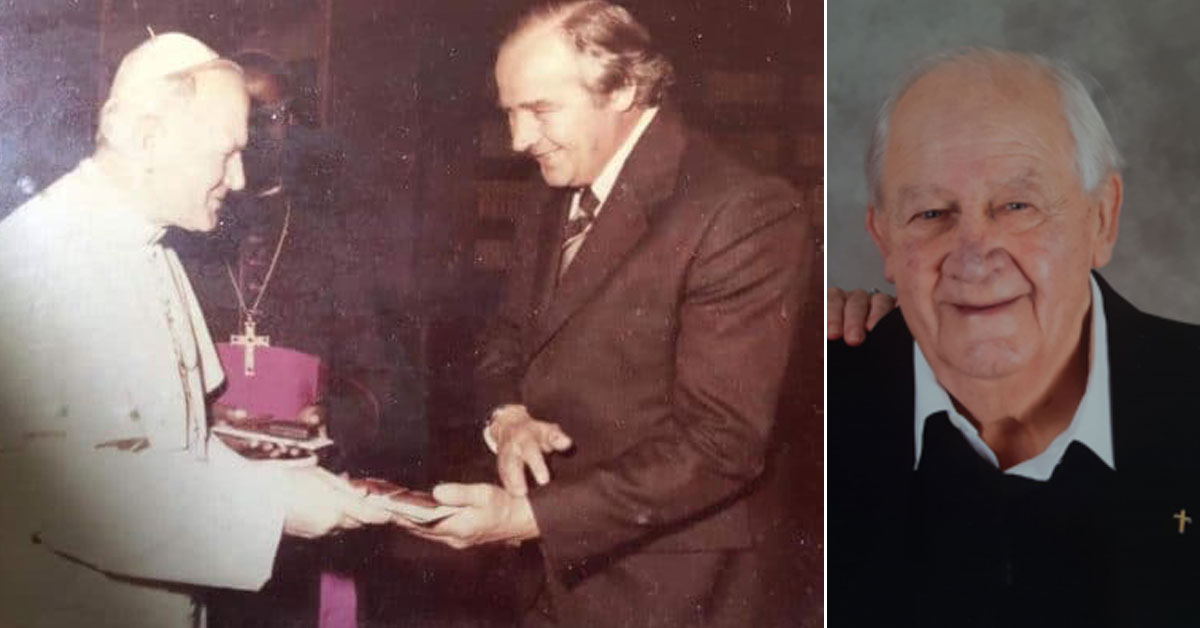 He was 83. Mr Auret led J&P from 1978-99. He had been an opponent of Ian Smith’s Rhodesia, going into exile rather than to serve in its army. In the early 1980s, he was instrumental in recording the Gukurahundi massacres in Matabeleland, which claimed 20 000 lives, in the seminal “Breaking the Silence: Building True Peace” document.

He was part of a Catholic bishops’ delegation which, in a Harare meeting on March 16, 1983, confronted Mr Mugabe with the atrocities.

A critic of the subsequent human rights abuses committed by the Mugabe government, Mr Auret represented Harare West as MP for the Movement for Democratic Change (MDC) until he resigned in 2002.

He left Zimbabwe and settled first in Cape Town before moving to Ireland. In 2011, Mr Auret published the book From Liberator to Dictator: An Insider’s Account of Robert Mugabe’s Descent into Tyranny. Lawyer and former MDC MP David Coltart, who worked with Mr Auret in J&P, recalled: “Mike’s work in promoting human rights in both Rhodesia and Zimbabwe was unparalleled. If ever there was a true Zimbabwean hero, it was Mike.”

A lifelong devout Catholic, and inspired especially by Fr Patrick Galvin, Mr Auret planned to become a priest—until he met Diana, with whom he remained married for 63 years.

They had four children: Peter, Margaret, Stephen and Michael. Son Michael paid tribute to his father: “While our hearts are torn asunder as we face the devastation of his leaving, we celebrate a life lived with such great compassion, activism, meaning, wisdom and above all—with such great love. “Dad was never just ours.

We shared him with the Zimbabwe he so loved and fought all his life for, and ultimately with all those whose lives he touched and raised up through the power of his love.”