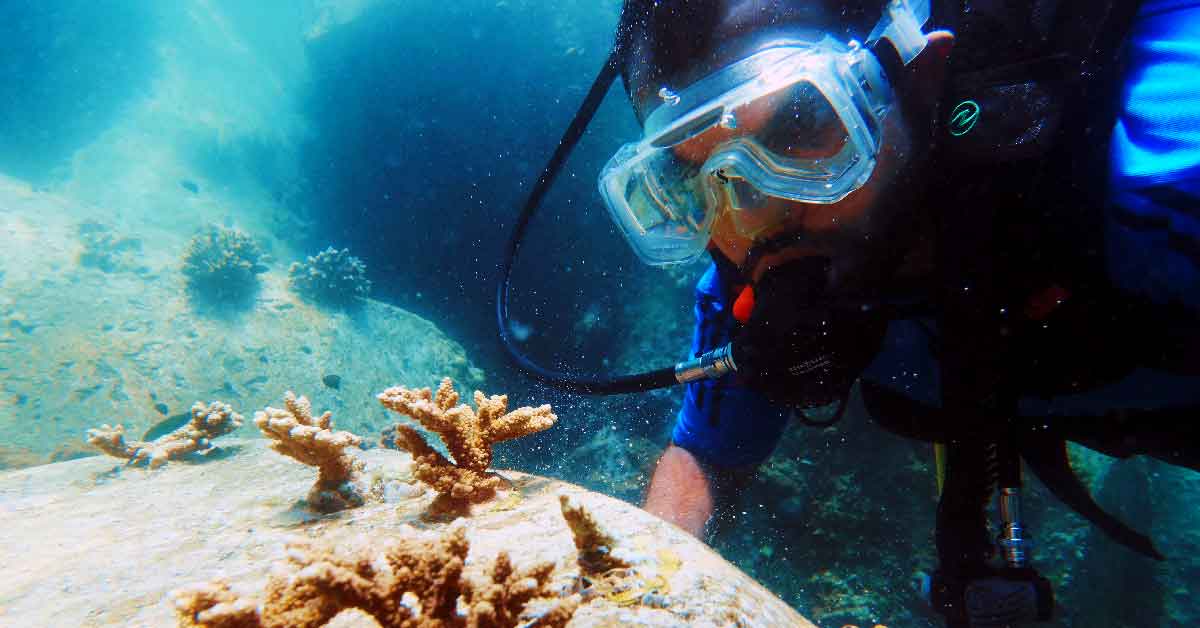 By Carol Glatz – The coronavirus pandemic and ongoing global crises clearly indicate that Pope Francis’ encyclical on caring for creation urgently needs to be implemented worldwide, a panel of church leaders said.

“After COVID-19, nothing will be the same,” Aloysius John, secretary general of Caritas Internationalis, said June 18 at a Vatican news conference unveiling a new document.

“As Pope Francis said, it is time to build a new future and this new future must be built in the light of Laudato Si’. It is time for everyone, governments and civil societies, to make that conversion effort to which the Holy Father exhorts us in this prophetic encyclical,” he said.

John was one of several speakers at the news conference to present the document, “Journeying Toward Care for Our Common Home. Five Years after Laudato Si’.”

Archbishop Paul R. Gallagher, the Vatican foreign minister, said the pandemic “has highlighted many, many things, many, many areas in which we have a lot of work to do.”

“The question is whether we are going to pick up on these questions” and work to address them, he said at the news conference.

The Catholic Church will continue to urge governments, the church itself and all people to do something to make the world better “and not to think that it is all just going to go away,” he said.

Asked about the decision of U.S. President Donald Trump to pull out of the Paris Agreement on climate change mitigation in 2017, the archbishop said U.S. engagement “is vitally important” for the future of the world’s environment and other issues.

However, he said, people should not underestimate the role other countries, leaders and organizations continue to play as well as the many individual U.S. states that “have committed themselves to continuing in the spirit of the Paris Agreement.”

As of July last year, 24 states and Puerto Rico had joined an alliance to continue to advance the goals of the agreement. A number of U.S. governors, mayors and businesses also pledged similar commitments to reduce emissions.

“I think this is an irresistible world movement, a social movement, a movement of faith, of human commitment, and I think humanity will not be blown off course by any decisions by anybody,” the diplomat said, adding “obviously, we welcome anybody coming back to the table.”

The document and news conference were part of the activities and initiatives being launched to mark the fifth anniversary of the encyclical’s publication. A “Special Laudato Si’ Anniversary Year” began May 24 and will run through May 24, 2021.

The text is a guide for action in implementing Laudato Si’ and was drafted by representatives from a variety of Vatican offices with extensive input from national bishops’ conferences, dioceses and Catholic organizations, including Caritas Internationalis and the Global Catholic Climate Movement.

The climate movement’s co-founder and executive director, Tomas Insua, said at the news conference that the pope’s 2015 encyclical was a call to action, “not a nice reflection to be put on a bookshelf.”

The resulting text of “operational guidelines” contains a “remarkable” array of reflections, links to resources, recommendations, best practices and action points that should spark even more initiatives and commitment, he said.

The guide, released in Italian June 18, compiles many creative, innovative and positive ways the church has responded to the encyclical on the global, national and parish levels, he said.

Translations of the document into other languages will be published online as they are finished, the Vatican said.

The 220-page document is meant to be a companion guide to, not a substitute for, the papal encyclical. It breaks down the many issues and themes in the encyclical and proposes a number of “pathways” for action and “inspirational” examples, with special emphasis on making sure initiatives seek to involve all people — the marginalized, different generations, people of goodwill, of different faiths, people in government, schools and communities.

It lists many ways families, individuals, young people, schools and religious orders can help, for example, in forming consciences to understand the sin against human life and how “the culture of care” and protecting creation and the poor includes “embryos, children, the sick, those living alone and the elderly.”

It encourages schools to offer hands-on experience, particularly in serving the vulnerable, and to encourage networking online with students around the world. It also called for developing more interdisciplinary courses that empower a new generation of leaders in “integral ecology” and professions that will bring about the changes needed in the world of finance, agriculture, education, policymaking and more.

Among the many recommended plans produced by bishops’ conferences, dioceses and religious, the document listed: the U.S. bishops’ conference’s resources for parishes; the Archdiocese of Atlanta’s “Laudato Si’ Action Plan”; the Sisters of St. Joseph’s “Earth ministry” and center in Philadelphia; and the Catholic Medical Association’s “boot camp” for medical students and residents that helps them look at challenges in medicine “through the lens of integral ecology.”

One section was dedicated to the importance of communications as a means of building and healing relationships, sharing values, highlighting challenges or abuses and reminding people they aren’t just consumers, but also have duties as citizens and members of one human family.