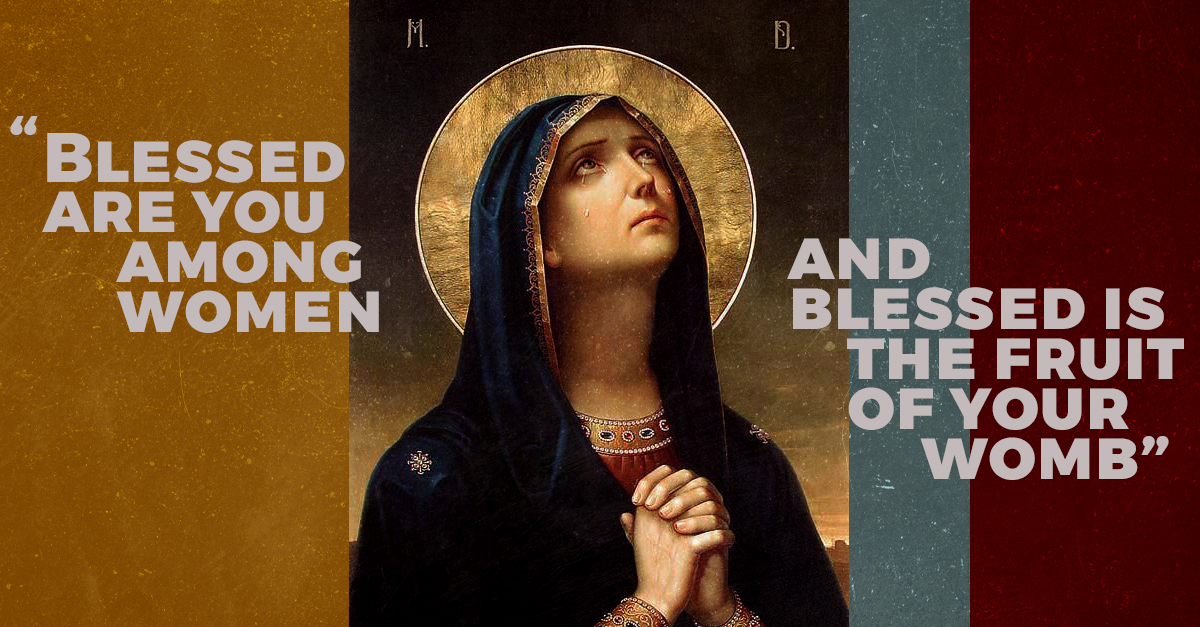 By Stephen Clark, Manila, Philippines – In a TV cop show I watched the other day, as they were about to introduce a new character they used the phrase “He’s Old Testament” to let us know this muscled giant would dispense justice swiftly and squarely without compromise or any faffing around. And so he did.

The God of the Old Testament, the one who flooded the earth in Noah’s day, poured fire from heaven on Sodom and Gomorrah, rescued his people from Egypt and gave us the Ten Commandments, has not taken early retirement.

It is said that the Father, in this post-Resurrection era, views the world through the wounds of his Son. It is no less horrifying to him but he sees that the price of our iniquity has been paid by the sacrifice of the Son.

And even though the state of the world is far worse now than ever in human history, his anger is held back by the merit of Jesus’ sacrifice. The purpose of that sacrifice was to cancel the debt, to make mercy and forgiveness available. For humanity’s part, we are required to seek mercy and accept forgiveness and turn back to God.

What happens when humanity stops turning back to him, when a tipping point is reached where the sin is so great and the desire to repent or change is almost entirely absent? He sends a warning.

I was reading about the approved apparitions in Akita in Japan in the 1970s where Our Lady spoke to a Japanese nun about what would happen.

One message reads: “As I told you, if men do not repent and better themselves, the Father will inflict a terrible punishment on all humanity. It will be a punishment greater than the deluge, such as one will never have seen before. Fire will fall from the sky and will wipe out a great part of humanity, the good as well as the bad, sparing neither priests nor faithful. The survivors will find themselves so desolate that they will envy the dead.

The only arms which will remain for you will be the rosary and the sign left by my Son. Each day recite the prayers of the Rosary. With the rosary, pray for the pope, the bishops and priests.”

It’s hard to imagine what “envy the dead” might look like, but surely it’s better to avoid it by heeding this and the many other heavenly warnings received.

The local bishop called it an update on Fatima, and if we pay attention to this and the more recent apparitions which point to the same end (although in our day with greater urgency perhaps), disaster can be averted or lessened.

Some people wonder why there are so many apparitions of Mary now. It’s because she is pleading with us to change, to pay attention, to see how precious human souls are and how tragic when lost for lack of prayer or vigilance.

What is The Immaculate Heart of Mary?

Is Seeing Believing? How The Church Faces Claims Of Marian Apparitions
Share