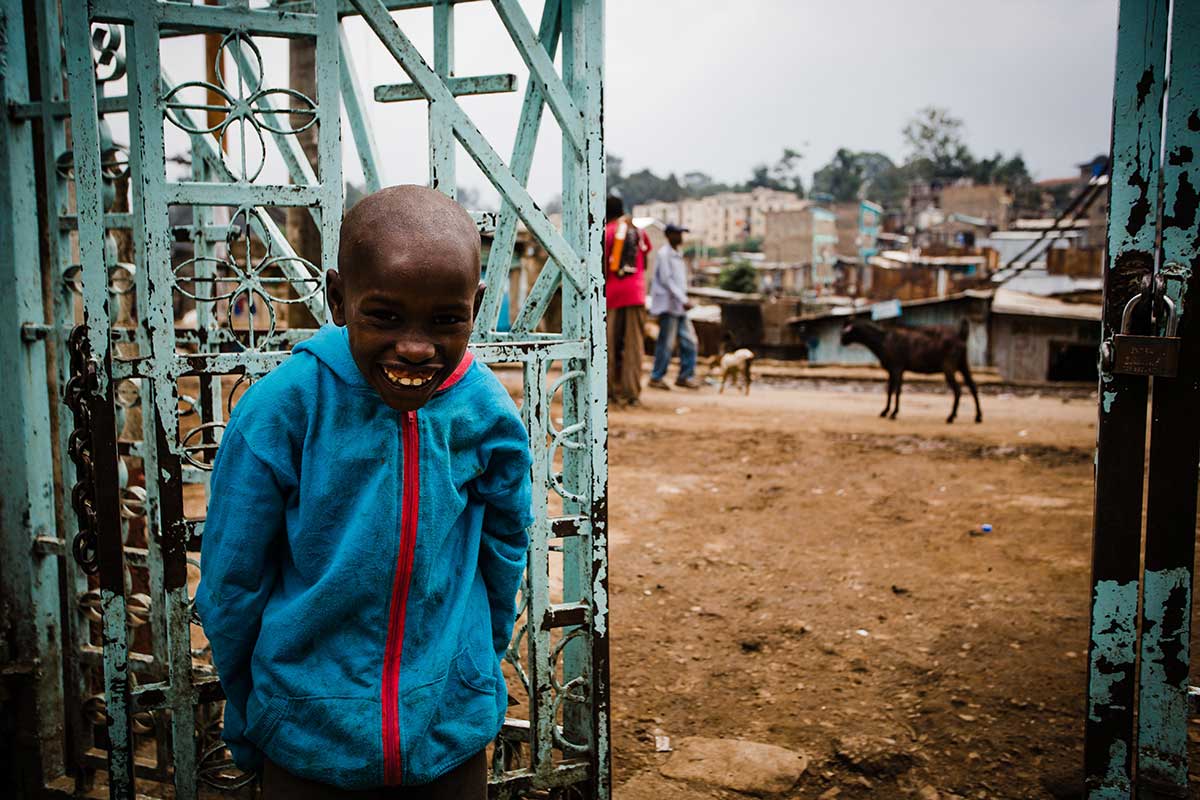 The South African Constitution has been touted as one of the best in the world.

Constitutional rights are frequently expressed during community and sector protests, by the media and as part of civic education lessons where children are taught about their rights.

Yet, again and again, Covid-19 is magnifying the chasm between promises of the Constitution and reasonable expectations of the citizens.

And bear in mind that citizen-rights are most acutely experienced not as individuals but as family units in households and connected clans in which relational value is built over generations.

The gap between the state and families is growing. Notions of common good, public benefit, active citizenship and family wellbeing are being brushed aside in the name of a virus.

The Bill of Rights espouses democratic values of human dignity, equality and freedom—but rights expressed on paper do not necessarily translate into substantive rights.

Security of the person, adequate housing, healthcare, food, water and social security are the most basic of human rights, yet the mindset of “not now because of Covid” is a growing trend. It does not give expression to these rights which are being eroded daily.

This comes on top of mismanagement of food parcels that never got to needy, vulnerable households. The term “covidpreneurs” has entered the South African lexicon.

“We are extremely disgusted by the revelations of the shameless looting of funds, through alleged irregularities in Covid-19 procurement processes.

“It is shocking that taxpayers’ money, which was dedicated for lifesaving measures related to tackling the Covid-19 pandemic that is crippling the whole country, was shamelessly taken advantage of by greedy individuals who, like vultures and hyenas over dead bodies, saw the pandemic as an opportunity for a feeding frenzy, with no concern for the poor people.”

Interviewed on July 30, the anger in the voice of SACC general-secretary Bishop Malusi Mpumlwana was palpable as he expressed his disgust and disappointment at the lack of concern for poor and struggling people.

He castigated the thieves that live in our midst and pointed to the reality that these people are, notionally, also our family members. Strong words indeed.

“Where are the family values?” he asked.

The common good, societal wellbeing and family values gone, as we steal from ourselves.

South African citizens are repeatedly reminded of the social compact between government and citizens.

The National Development Plan (NDP) 2030, the State of the Nation Address (SONA) 2020, as well as the declaration of the Covid-19 State of Disaster on March 15 keep returning to the cohesion theme.

“Achieving consensus and building social compacts is not a demonstration of weakness. It is the very essence of who we are,” President Cyril Ramaphosa said at this year’s SONA. Strong words indeed… again!

The NDP 2030 goes into detail about the need to foster a social compact which at the core is an “agreement among individual people in a society or between the people and their government that outlines the rights and duties of each party while building national solidarity”.

It further states that “the government needs citizens to speak out when things are going wrong. Several objective conditions can contribute to citizen activism and solidarity.”

Covid-19, however, has opportunistically decreased the possibility of action against corruption. We speak out, and due process must be followed. This would be the constitutionally correct way.

individuals and a corrupt system.

There is already proof of this inability to act against corruption: the long speeches on citizens’ rights, even longer sitting task-teams and a never-ending commission of inquiry, which in very polite language asks corruptors and corruptees to explain themselves.

Even as people struggle to manage families during this difficult time of the pandemic, political representatives and government officials (who lose no salary during Covid-19) are looting the state.

The state responds with more laws and regulations to further lock down its citizens. Go back to your homes and families, to curfews, to masks and social distancing, to the pain and discomfort of unemployment, increased levels of violence, and the sting of knowing it’s all about saving lives.

Can we trust the connected politicians and public officials who talk about rights but act with no concern for the health and welfare of citizens? Trust is being eroded.

There is always the subtext that Covid-19 is a new situation and that lives must be saved, even as we lose hard-fought-for rights and human dignity.

Our much touted Constitution is proving itself to be as useless as paper. As the trust deficit between citizens and state grows, those well-chosen phrases are no longer based on what is valuable to the society. Valuable to citizens. Valuable to families.

The words drawn up by clever constitutional lawyers and leaders of the movement towards democracy have been founded on perceived, not real, values.

“In a society in which the values that guide life are no longer ‘founded’ but simply chosen with subjective options, good life presents itself as an always problematic and somehow unreachable goal,” wrote the Italian sociologist Pierpaolo Donati in his 2017 book The Good Life as a Sharing of Relational Goods.

The health of a nation is weakened by the virus—but not more than the foundations of our democracy and the crumbling bridge between the state and families.

“They have sunk deep into corruption. God will remember their wickedness and punish them for their sins” (Hosea 9:9).

Is there any comfort in the statement released by the SACC?