Cardinal: Many Catholics Won’t Return to Mass – We’ll Need to Work to Get them Back 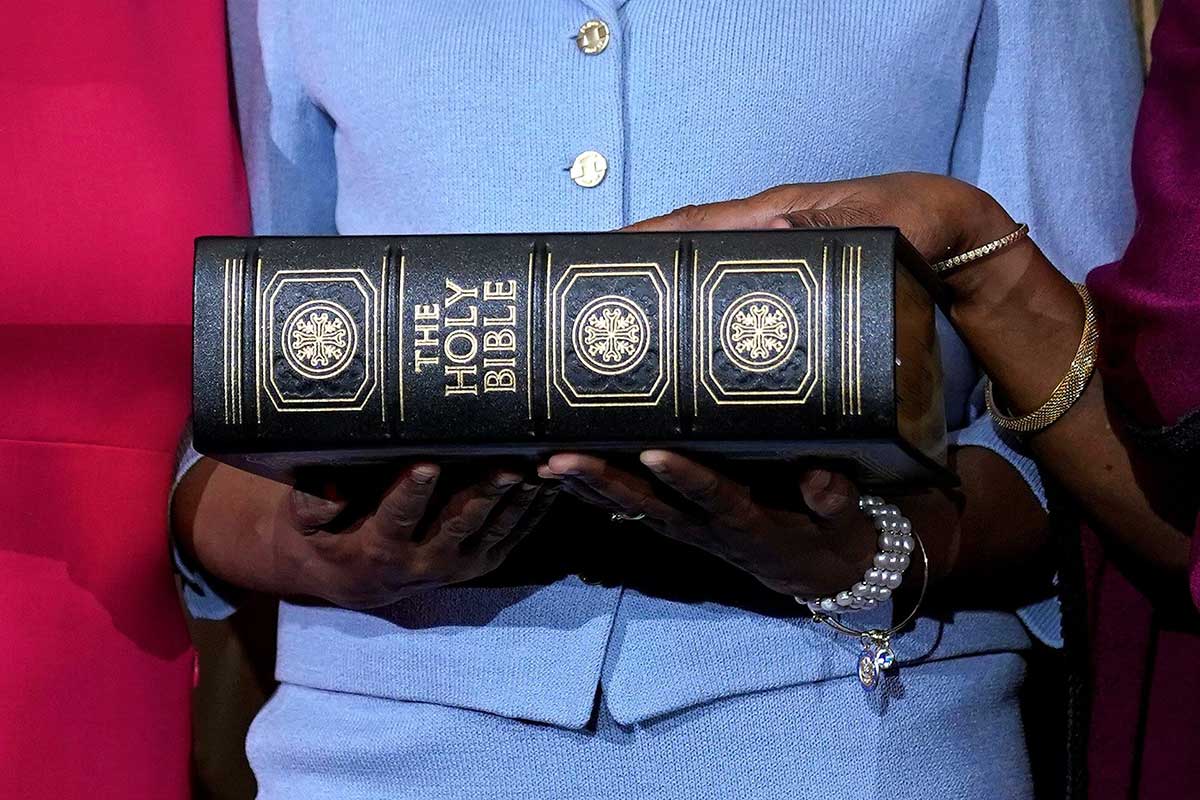 By Cindy Wooden –  Many Catholics in Europe will not return to Mass or parish activities once the Covid-19 restrictions are lifted, which demonstrates the urgency of a new evangelisation based on Catholics actually living their faith, said Cardinal Jean-Claude Hollerich.

In countries where Christianity has been preached for centuries and even millennia, the first stage of a new evangelisation must be for Christians to embrace biblical simplicity and help those who are poorest and most defenceless, said the cardinal, who is archbishop of Luxembourg and president of the Commission of the Bishops’ Conferences of the European Union.

Too often when Christians preach, “people tell us, ‘We’ve heard these words, but they say nothing to us because you do not live what you proclaim,'” Cardinal Hollerich told L’Osservatore Romano, the Vatican newspaper.

European culture continues to have “remains” of the Christianity that formed it, he said. That can be seen in democracy, the defence of human rights, public policies of aid to poor countries, social safety nets and the embrace of concern for the environment, including real appreciation for Pope Francis’ encyclical “Laudato Si’.”

“Sometimes secular or secularist Europe presents itself in Christian clothes, but they are just clothes,” he said.

“Unfortunately, I think Christianity is becoming weaker in Europe,” the cardinal said. “And after the pandemic, I think the number of people who come to church will diminish.”

Catholics on the continent need “an evangelisation that goes deep. We must change. We must hear the voice of Christ who calls us to a profound change,” he said.

In Luxembourg, he said, the number of Catholics already has gone down “because all those who no longer come to Mass, who came only for cultural reasons, these ‘cultural Catholics’ on the left and the right, aren’t coming anymore.”

Too many Catholics, he said, “think they can live well without coming to church.”

“First Communions, catechism for youngsters – the numbers for all of this will decrease, I’m fairly certain,” Cardinal Hollerich said. “This would have happened even without the pandemic, although perhaps it would have taken another 10 years.”

In facing the situation, he said, “the church must be inspired by a humility that will allow us to organise ourselves better, to be more Christian, because this culture of Christianity, this only cultural Catholicism, cannot endure because it has no life force behind it.”

However, the cardinal said, “I think it will be a great opportunity for the church. We must understand what’s at stake, and we must react by deploying new missionary structures. And when I say missionary, I mean action and word at the same time.”