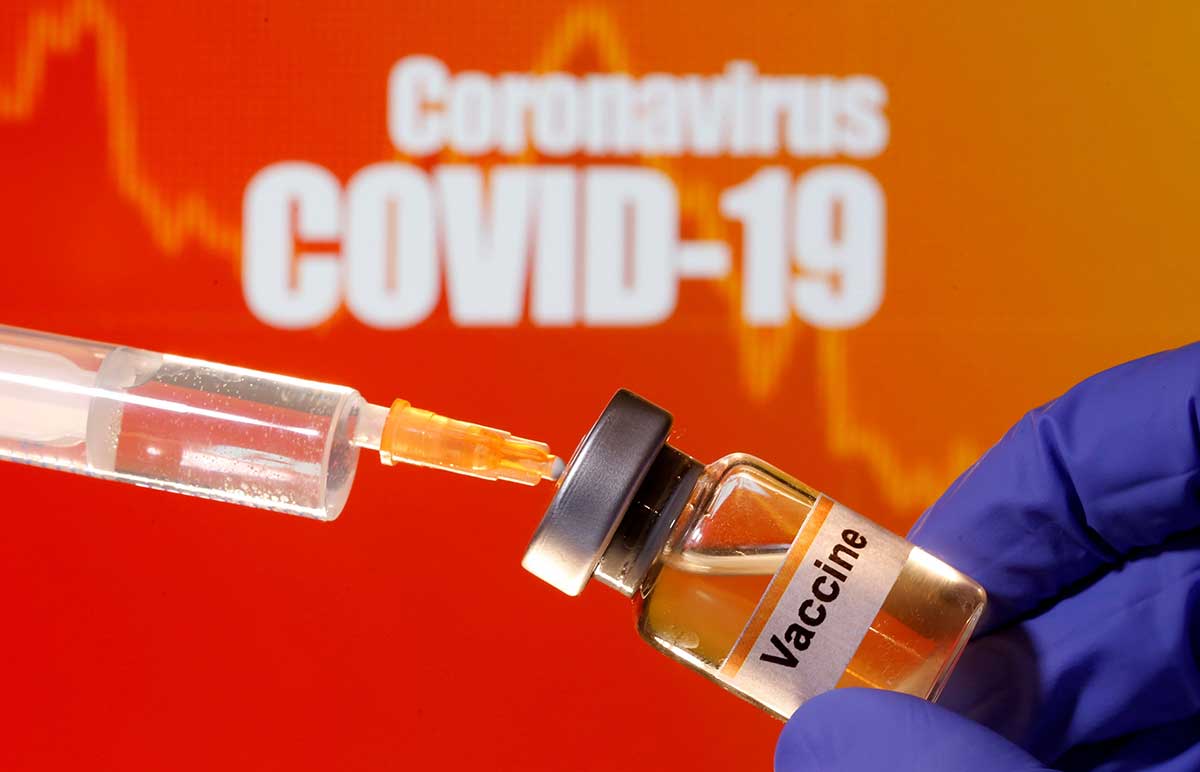 By Simon Caldwell – The bishops of England and Wales have made a U-turn on the morality of using a Covid-19 vaccine derived from aborted foetuses, telling Catholics it is now a matter for their own consciences.

A document published September 24 on the website of the Bishops’ Conference of England and Wales qualifies an initial instruction issued July 30, which had strongly suggested that Catholics could not conscientiously object to using such a vaccine.

The July instruction said the church “regards Catholics as having a prima facie duty to be vaccinated, not only for the sake of their own health but also out of solidarity with others, especially the most vulnerable.” It said the bishops supported the opinion of the Pontifical Academy for Life, given to resolve a controversy in Italy in 2017, that “all clinically recommended vaccinations can be used with a clear conscience and that the use of such vaccines does not signify some sort of cooperation with voluntary abortion.”

The new statement says, however, that the use of an abortion-derived Covid vaccine was instead a matter of the “prudent judgment of conscience.”

“Research toward and use of an ethically sourced vaccine is the goal which we desire,” said the statement from the bishops’ Department for Social Justice.

“If this is not achievable and widely available for all people, the church recognizes that there may be ‘grave reasons’ for using a vaccine which is developed from cell lines associated with the unethical exploitation of the human remains of an aborted child in the past,” it said.

“The prudent judgment of conscience will depend on responsibilities to others, as well as personal health and protection of human life,” the statement continued.

“If the choice is made not to receive this vaccination, then the person must make other provisions to mitigate the risk of harm to the life or health of others and to his or her own life and health.”

The statement says the bishops have received clarification from the British government that some institutions were using cell lines derived from abortions as part of their research into a possible vaccine.

It said the government acknowledged the moral difficulties for Catholics posed by tissue derived from aborted foetuses and had given assurances that no new foetal tissue was being obtained.

Among the most advanced vaccine programs undertaken is one by Oxford University, with the support of Cambridge-based drugs giant AstraZeneca, and it involves the HEK-293 cell line modified from tissue taken from the kidney of an unborn child aborted in 1972.

The project offered one of the greatest hopes of obtaining a vaccine by the end of 2020, but global human trials were paused Sept. 8 when a volunteer developed transverse myelitis, an inflammation of the spinal cord, which left her struggling to walk.

The 37-year-old Briton has since been discharged from hospital and trials have resumed in a number of countries, but not the United States.