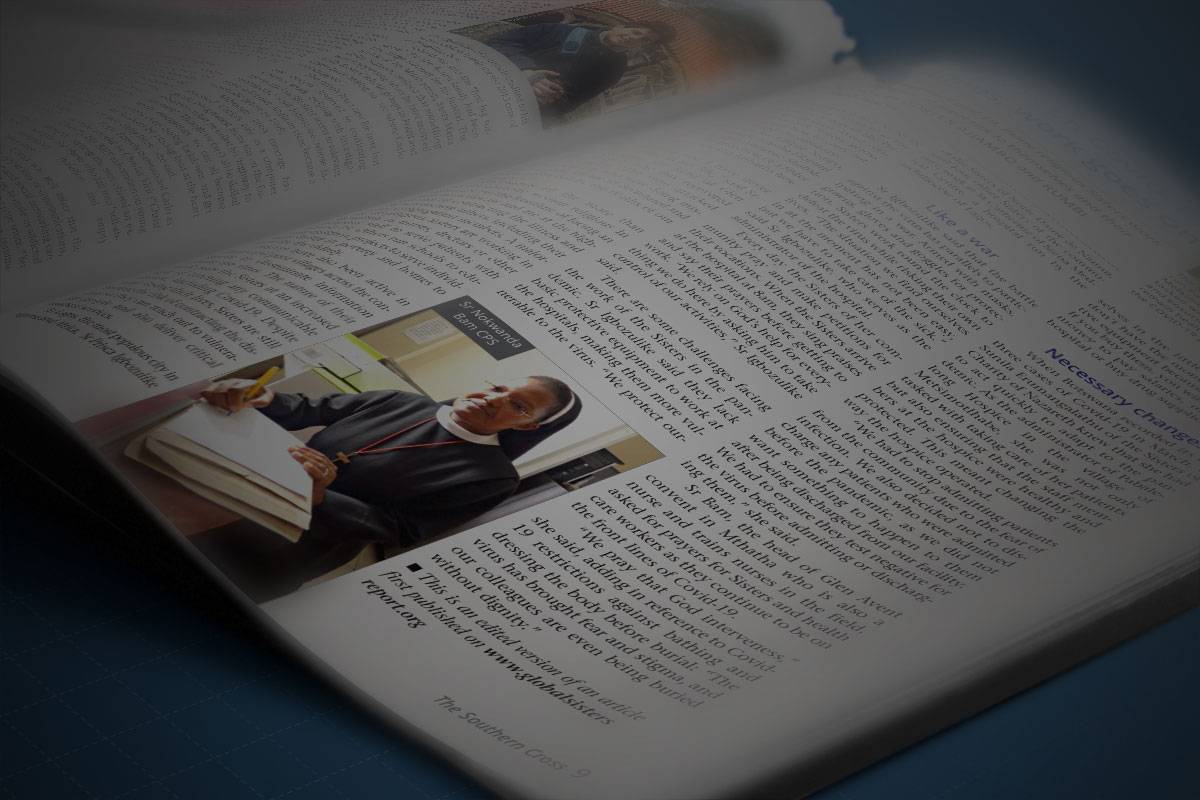 By Carol Glatz – It is important to have Christian media that provide quality coverage of the life of the church and that are capable of forming people’s consciences, Pope Francis said.

Professional Christian communicators “must be heralds of hope and trust in the future. Because only when the future is welcomed as something positive and possible does the present become livable, too,” he said.

The pope made his remarks in a private audience at the Vatican with staff members of Tertio, a Belgian weekly magazine specialising in Christian and Catholic perspectives. The print and online publication was celebrating the 20th anniversary of its founding.

“In the world we live in, information makes up an integral part of our daily life,” he said. “When it is quality (information), it lets us better understand the problems and challenges the world is called to face,” and it inspires people’s attitudes and behaviours.

“The presence of Christian media specialising in quality information about the life of the church in the world, capable of contributing to the formation of consciences, is very important,” he added.

The field of “communications is an important mission for the church,” the pope said, and Christians working in this field are called to concretely respond to Christ’s invitation to go out and proclaim the Gospel.

“Christian journalists are obliged to offer a new witness in the world of communication without hiding the truth or manipulating information.”

Christian media also help bring the voice of the church and of Christian intellectuals to “an increasingly secularised media landscape so as to enrich it with constructive reflections.”

Being heralds of hope and trust in a better future can also help people build up a sense of hope during this time of a global pandemic, he said.

During this time of crisis, “it is important that means of social communication contribute to making sure people do not become sick with solitude and can be given a comforting word.”