Pope: Economy Must Place People Above Idols Of Finance 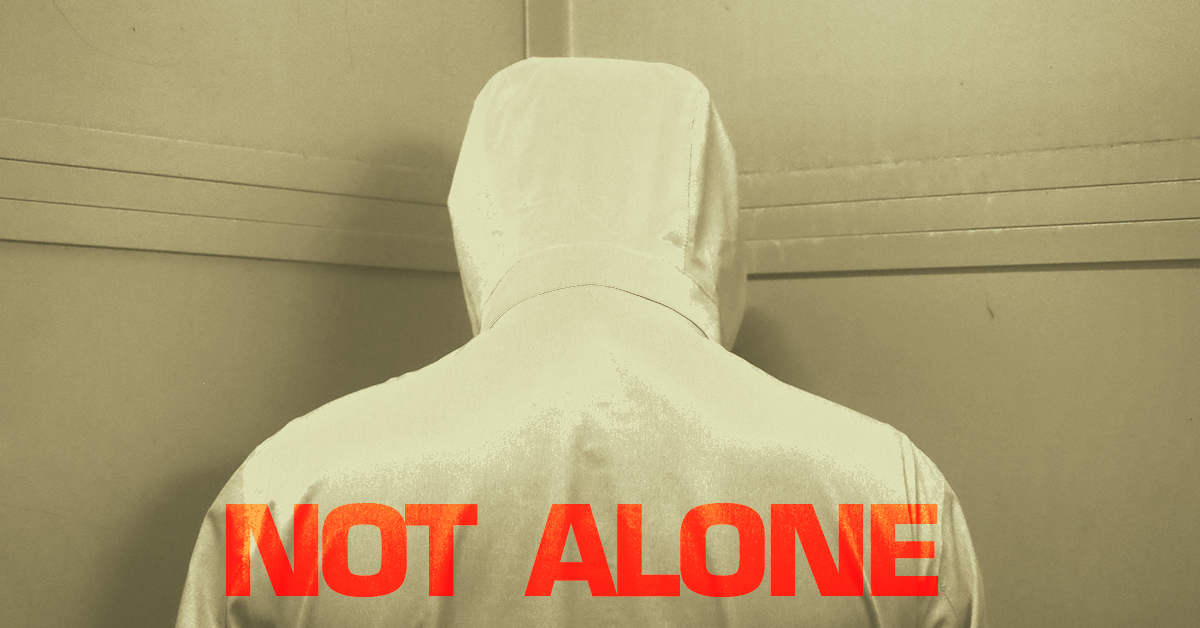 By Junno Arocho Esteves – As many people around the world face economic uncertainty due to the pandemic, a paradigm shift is needed that places the good of the many over the benefit of the few, Pope Francis said.

As a general concept, economics should become “the expression of a care and concern that does not exclude but seeks to include, that does not demean but seeks to uplift and give life,” the pope said  in a message to participants at an international forum sponsored by the “European House – Ambrosetti,” an economic think tank based in Rome.

Economics should be an expression of “care and concern that refuses to sacrifice human dignity to the idols of finance, that does not give rise to violence and inequality and that uses financial resources not to dominate but to serve,” he said. “Genuine profit comes from treasures accessible to all.”

European House – Ambrosetti was holding its annual forum Sept. 4-6 in the northern Italian city of Cernobbio. According to its website, the forum gathers government authorities, businesspeople, scholars and experts “to discuss current issues of major impact for the world economy and society as a whole.”

In his message, the pope said the issues facing the world “call for extraordinary efforts to meet the challenges created or aggravated by the present medical, economic and social emergency.”

The Covid-19 pandemic, he wrote, “has taught us that none of us is saved alone.”

“The turn of events has forced us to recognise that we belong to one another, as brothers and sisters dwelling in a common home,” the pope said. “Having failed to show solidarity in wealth and in the sharing of resources, we have learned to experience solidarity in suffering.”

The pope said the pandemic also has forced people to “refrain from the superfluous and concentrate on the essential” and to discern “what is lasting from what is fleeting, what is necessary from what is not.”

In this time, he continued, science and technology, while necessary, “have proved insufficient” and “what has proved decisive instead is the outpouring of generosity and courage shown by so many people.”

“This should spur us to move beyond the technocratic paradigm, understood as a sole or dominant way to deal with problems. That paradigm, born of a mindset that sought mastery over the natural world, was based on the erroneous presupposition that an infinite quantity of energy and resources are available, that it is possible to renew them quickly, and that the negative effects of the exploitation of the natural order can be easily absorbed,” the pope said.

Pope Francis urged the forum’s participants to heed Christ’s call “to discern sagely the signs of the times” and emphasised the need for ecological conversion and creativity to confront today’s challenges.

Ecological conversion, he explained, can help men and women “reconnect with the world around us” and slow down the “inhuman pace of consumption and production,” while creativity can help to inspire “new ways to pursue the common good.”

“That creativity can only come from openness to the breath of the Spirit, who inspires us to attempt new, timely and indeed bold decisions, as men and women capable of shaping that integral human development to which we all aspire,” Pope Francis said.

It is “the creativity of a love that can restore meaning to the present, in order to open it to a better future,” he said.