This was St Jerome 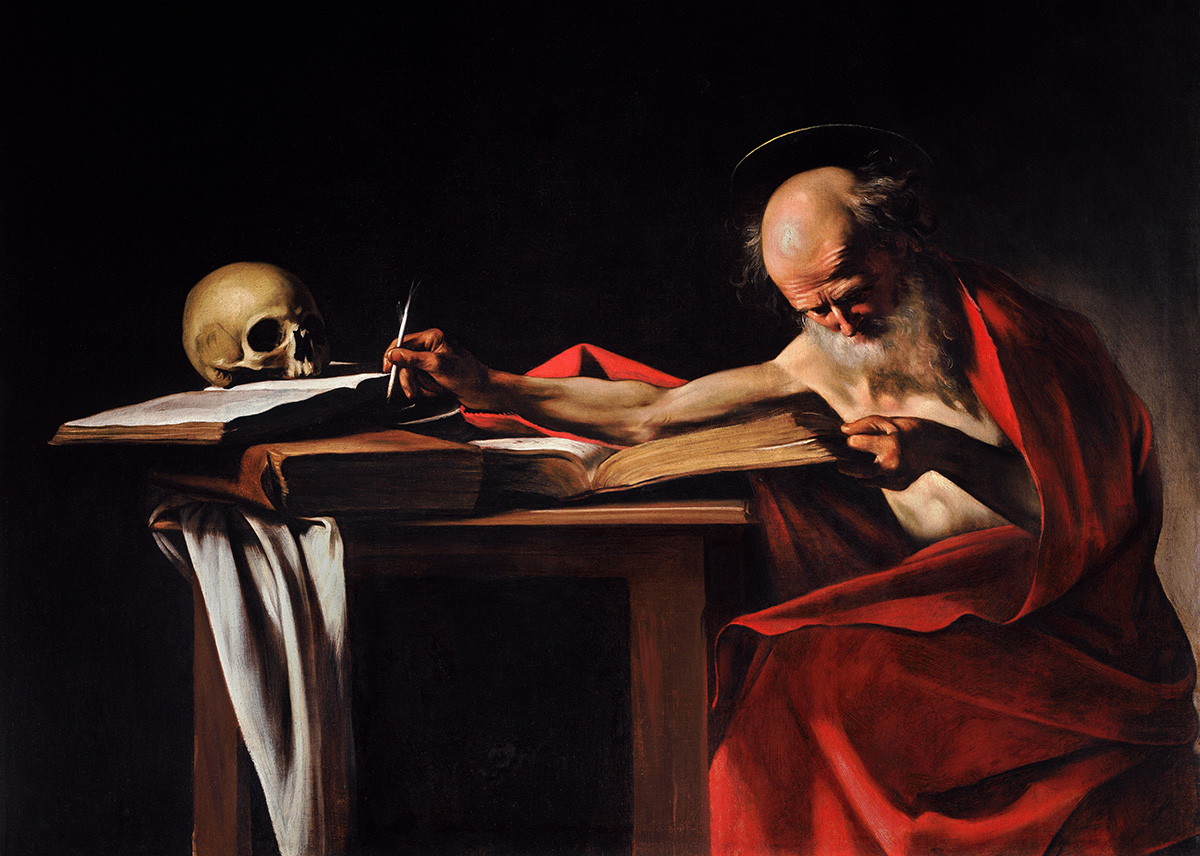 On the 1 600th anniversary of the death of St Jerome, one of the pivotal figures in the growth of Christianity, we look back at his life and times.

September 30 will mark the 1 600th anniversary of the death of the saint who translated the Bible into Latin.

St Jerome was a priest renowned for his extraordinary depth of learning. He is regarded as a Doctor of the Church by the Catholic Church, Eastern Orthodox, Lutheran and Anglican Churches.

Besides his contributions as a Church Father and patronage of subsequent Catholic scholarship, Jerome is also regarded as a patron of people with difficult personalities—owing to the sometimes extreme approach which he took in articulating his scholarly opinions and the teaching of the Church.

He is also notable for his devotion to the ascetic life, and for his insistence on the importance of Hebrew scholarship for Christians.

Born around 347 as Eusebius Hieronymous Sophronius in Stridon, present-day Croatia, Jerome received Christian catechism from his father, who sent him to Rome for instruction in rhetoric and classical literature.

Jerome’s youth was dominated by a struggle between worldly pursuits—which brought him into many types of temptation, including sexual experimentation—and the inclination to a life of faith, a feeling evoked by regular trips to the Roman catacombs with his friends in the city.

His lifestyle caused him a lot of guilt. Jerome would write: “Often I would find myself entering those crypts, deep dug in the earth, with their walls on either side lined with the bodies of the dead, where everything was so dark that almost it seemed as though the Psalmist’s words were fulfilled, ‘Let them go down quick into hell.’

“Here and there the light, not entering in through windows, but filtering down from above through shafts, relieved the horror of the darkness. But again, as soon as you found yourself cautiously moving forward, the black night closed around and there came to my mind the line of Virgil, ‘On all sides round horror spread wide; the very silence breathed a terror on my soul’.”

Baptised in 360 by Pope Liberius, Jerome travelled widely among the monastic and intellectual centres of the newly Christian empire.

Upon returning to the city of his birth, following the end of a local crisis caused by the Arian heresy, he moved again to study theology in the famous schools of Trier in what is now Germany, and worked closely with two other future saints, Chromatius and Heliodorus, who were outstanding teachers of orthodox theology.

Seeking a life more akin to the first generation of “Desert Fathers”, Jerome left his home at the Adriatic for a final time and travelled east to Syria in 373, visiting several Greek cities of civil and ecclesiastical importance on the way to his real destination.

“A wild and stony desert…to which, through fear or hell, I had voluntarily condemned myself, with no other company but scorpions and wild beasts,” he would recall.

Jerome’s letters vividly chronicle the temptations and trials he endured during several years as a desert hermit.

Nevertheless, his reluctant ordination by the bishop of Antioch in 379 was followed by periods of study in Constantinople and service in Rome, Jerome opted permanently for a solitary and ascetic life in the city of Bethlehem from the mid-380s.

But before that he climbed the ecclesiastical ladder in Rome as the secretary of Pope Damasus I.

Jerome remained engaged both as an arbitrator and disputant of controversies in the Church.

Pope Damasus also commissioned the Vulgate—the authorative translation of the Bible into Latin—from him. Jerome spent 15 years translating most of the Hebrew and Greek texts of the Bible.

Jerome undertook to learn Hebrew from a Christian monk who had converted from Judaism. Somewhat unusually for a 4thcentury Christian priest, he also studied with Jewish rabbis, striving to maintain the connection between Hebrew language and culture, and the emerging world of Greek and Latin-speaking Christianity.

In Rome Jerome was surrounded by a circle of upper-class women, notably the widows Lea, Marcella and Paula, and Paula’s daughters Eustochium and Blaesilla. Under his guidance, they sought the monastic life. That earned Jerome much hostility from Rome’s society and clergy. Rumours were circulated that he and Paula were having an affair.

In turn, Jerome was not shy to criticise the clergy. His harsh temperament and biting criticisms of his intellectual opponents made him many enemies in the Church and in Rome.

When Pope Damasus died on December 10, 384, Jerome lost his protector. In August 385 he left Rome for good.

He first moved back to Antioch and then to Egypt before settling in Bethlehem in 388.

There he established a monastery, and his followers Paula and Eustochium set up a pilgrims’ centre.

Materially supported by Paula, for the remaining 34 years of his life Jerome lived and worked in a cave very near to the spot where Jesus was born. That cave is now a small chapel below the Catholic St Catherine’s church, next to the basilica of the Nativity.

It is there that he did the bulk of translations for the Vulgate, his famous scriptural commentaries, and his biographies of 135 early Christians.

And it is there where his polemics against the Pelagian heresy attracted a violent attack in 416, in which a deacon was killed.

Jerome loved life in Bethlehem. Writing about the pilgrims’ centre, he said: “Here bread and herbs, planted with our own hands, and milk, all country fare, furnish us plain and healthy food.

“In summer the trees give us shade. In autumn the air is cool and the falling leaves restful. In spring our psalmody is sweeter for the singing of the birds. We have plenty of wood when winter snow and cold are upon us.

“Let Rome keep its crowds, let its arenas run with blood, its circuses go mad, its theatres wallow in sensuality…”

Jerome also loved being so near to the birthplace of Jesus, but had trenchant opinions about its appearance in the church of the Nativity: “If I could only see that manger in which the Lord lay! Now, as if to honour the Christ, we have removed the poor one and placed there a silver one; however, for me the one which was removed is more precious.”

But his focus was on the Christ of Scriptures.

And from that Scripture must flow a sense of charity.

In a series of talks on the saint in 2007, Pope Benedict XVI quoted St Jerome as emphasising that “the Gospel must be translated into attitudes of true charity because the Person of Christ is present in every human being”.

St Jerome, the pope said, “makes it clear that ‘it is yours to clothe Christ in the poor, to visit him in the sick, to feed him in the hungry, to shelter him in the homeless’”.

After living through both Barbarian invasions of the Roman empire, and a resurgence of riots sparked by doctrinal disputes in the Church, Jerome died in his Bethlehem monastery on September 30, 420.