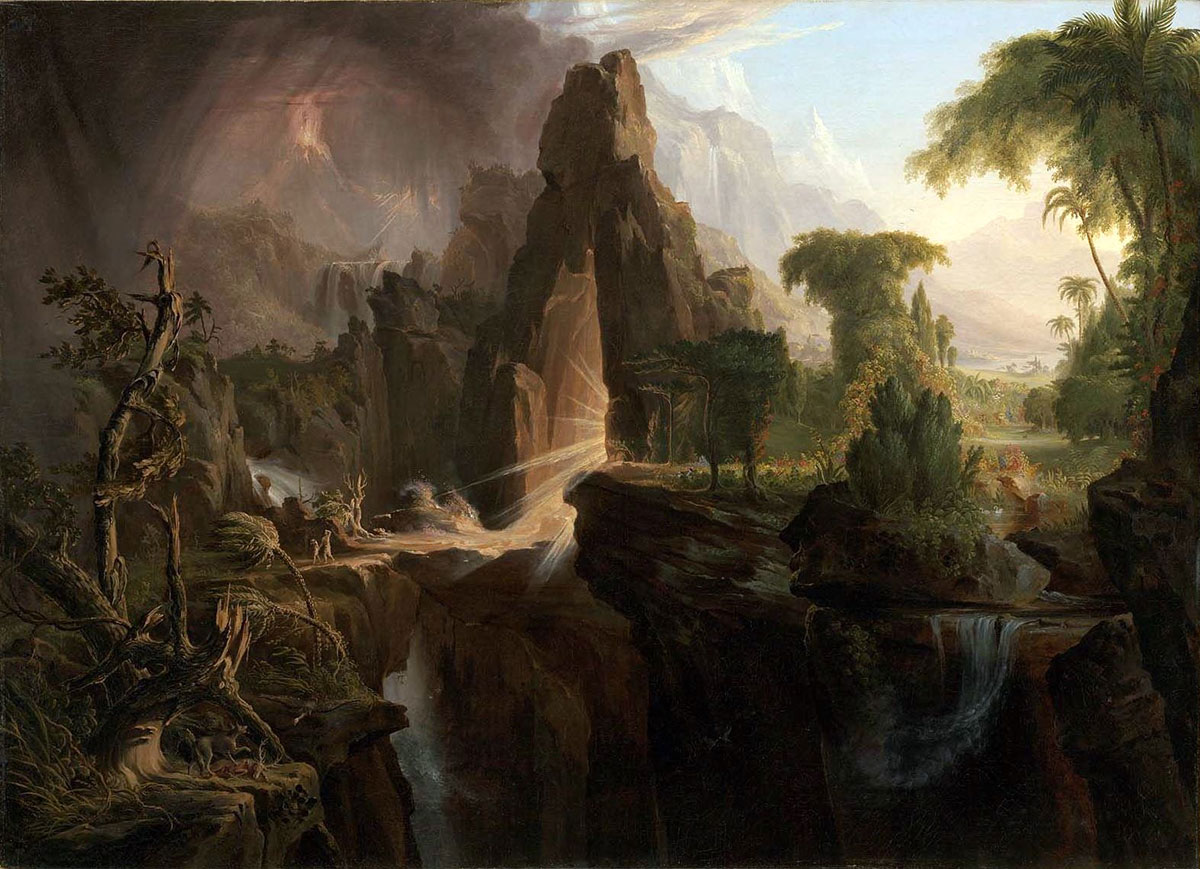 Question: I believe in the evolutionary theory of creation and have never given much thought to its impact on Christianity – until recently. While talking to a local priest, he mentioned that Adam and Eve were fictional characters who have provided generations with lessons on good and evil and who also provided the foundation for redemption.

Answer: The virtually universal view of contemporary Catholic biblical scholars is that the Genesis account of creation is not a textbook of history and scientific fact, but is meant to convey religious truths.

The theory of evolution is widely accepted by natural scientists, and in a message delivered in 1996 to the Pontifical Academy of Sciences, St John Paul II said that evolution should be viewed as “more than an hypothesis.”

In that same allocution, St John Paul went on to say that theories of physical evolution of the human species do not contradict Catholic teaching so long as they allow for the spiritual dimension of the human person.

In other words, one is free to believe that while the human species evolved physically over millions of years, that entire process was presided over and guided by God, and God directly created the human soul.

As for original sin, I certainly would not call Adam and Eve “fictional characters”. Many scholars do theorise, though, that they were most likely not two specific individuals but represented instead an entire early generation of men and women.

As the Second Vatican Council says in No. 13 of “Gaudium et Spes”: “Although he was made by God in a state of holiness, from the very onset of his history man abused his liberty at the urging of the Evil One.”

In their view of original sin, the Greek Fathers of the Church held that the sinfulness of our earliest ancestors is carried forward by the choices of every generation – so that each of us arrives in the world, if not with a genetic predisposition to sin, then at least surrounded by a society in which selfishness seems to abound.

Thus, we have a need for the redeemer promised throughout the Old Testament: to balance out that early failure, to open the path to heaven and to enable us to overcome self-interest and to direct our lives outward.