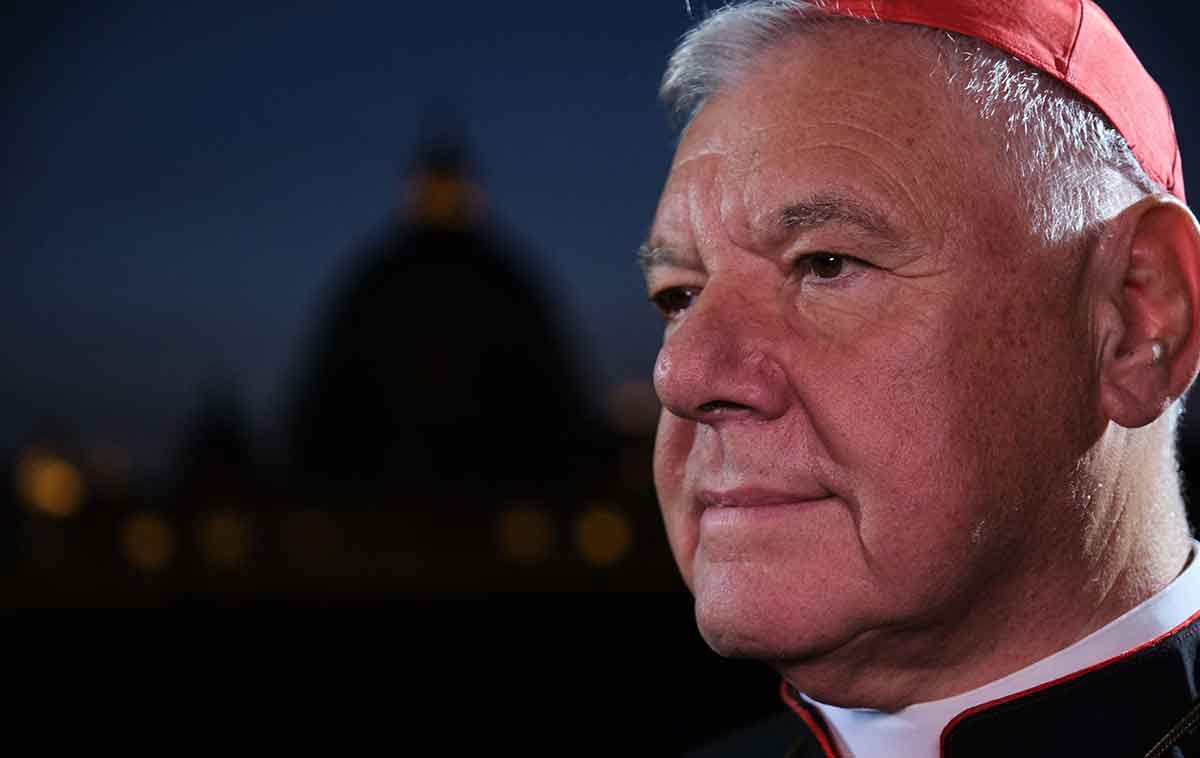 By CNA – Catholic politicians have an obligation to fight against abortion and euthanasia, while applying the whole of Catholic social teaching in their political work, Cardinal Gerhard Mueller, prefect emeritus of the Vatican’s Congregation for the Doctrine of the Faith, said this week.

Catholic politicians, the cardinal told CNA October 7, “have to fight abortion and euthanasia. The pope, the congregations and the bishops have said that we cannot accept euthanasia in civil society because it is contrary to life, or abortion because it means the death of the innocent child in the mother’s womb.”

“Each life of the individual man has an absolute value in itself,” the cardinal continued, adding that politicians can “call themselves Catholics only if they accept this obligation to fight for the fundamental principles of social ethics, which are human rights.”

These human rights, Mueller said, cannot be redefined according to one’s own preferences.

“It cannot be said that a woman has the right to kill the child in her womb, because this child is a human existence that has its own absolute value, and this is the principle of fundamental morality and the logic of the human intellect,” he said.

Without respecting this principle, society slips into Social Darwinism, promoting “survival of the fittest” rather than innate human dignity, he warned.

The cardinal stressed that Catholic politicians have great responsibilities in democracies, as well as in dictatorships, where they have an obligation to fight for human dignity and freedom.

“Catholic politicians must promote natural law, the principles of fundamental ethics, also all of the social doctrine of the Church, all efforts for universal peace,” he said.

“They cannot promote economic warfare against others,” the cardinal added.

While the Church teaches that human rights come from God, Mueller said, even those who do not believe in God can understand simply through their intellect that human lives are not to be used and manipulated.

“Every life of every man is sacred,” he said. By Catholic news agency