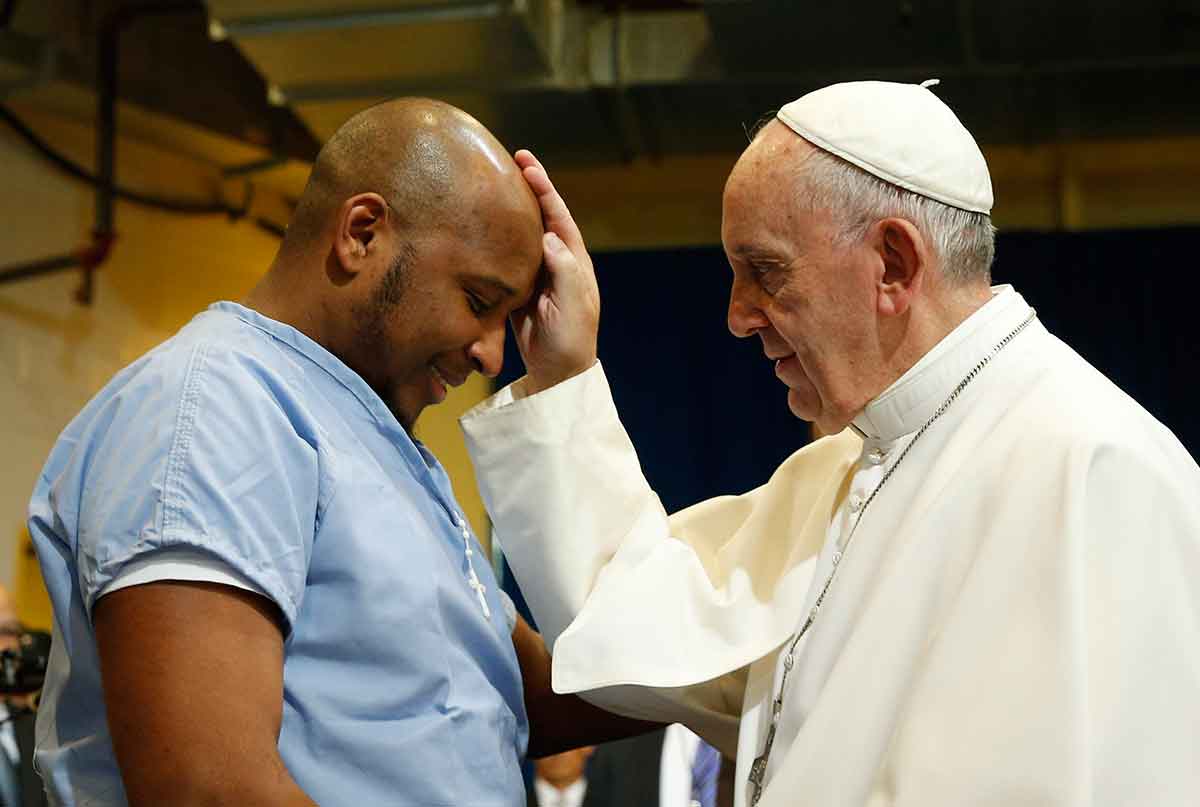 By Mark Pattison –  From tackling climate change in “Laudato Si'” to inclusively building a more just and peaceful world without war and “globalised indifference” in “Fratelli Tutti,” “Pope Francis is the prophet we’ve been waiting for on all these issues,” R Scott Appleby said December 3 in an online program.

Appleby is a history professor at the University of Notre Dame in Indiana and founding dean of the university’s Keough School of Global Affairs.

“Here’s a body of thought that he represents, and It’s all about solidarity, really,” he said during the program sponsored by Georgetown University’s Berkeley Centre for Religion, Peace and World Affairs.

Taking Pope Francis’ two encyclicals and a papacy of nearly eight years into account, Appleby asked: “What does it really mean? These big questions – how to do healing, how to do welcome together – are all based on one good: solidarity, not just as a slogan but as a practice. Solidarity coupled with ‘Laudato Si”s framing the question around our common home, the environment, I think it’s a remarkably wise and welcome prophecy from our pope.”

Appleby added, “He’s taking every opportunity, God bless him, to get the message out. He’s talking to NBA players. He’s talking to an auditory interlocutor and guide. ‘Fratelli Tutti’ deserves 90 minutes to itself,” Appleby said near the end of his own 75-minute talk.

Although a historian by profession, Appleby also addressed contemporary issues in his remarks.

“People are afraid,” he said, especially those “who used to be the middle class.” One looming issue negatively affecting them, according to Appleby, is “the centralisation of capital.”

Fear, he added, “turns into anger and repression and sometimes violence. … Our fear of people who somehow might be taking our own resources from us.”

“I do like the messaging so far of (President-elect Joe) Biden: ‘We have to start to heal,'” Appleby said. “We’ve had an avalanche for four years of hate-filled rhetoric that exploits fear.”

He voiced his hopes that the Biden administration “can think about dealing with religion in a creative way.” Catholic universities have much to contribute, Appleby noted, if they stopped competing among themselves: “I would include Notre Dame at the top of the list; Georgetown would be on that list. We are second to none sometimes in being arrogant.”

The talent at Catholic universities is “awesome,” Appleby said, but the schools’ attitude all too often is “pull up the drawbridge and enter the castle only at my invitation.”

“I don’t want to make too much of Biden’s rhetoric, but I do resonate with the simple and unadorned message that we can do this. We can still halt, if not fully reverse, the climate disaster we’re all facing,” he said. 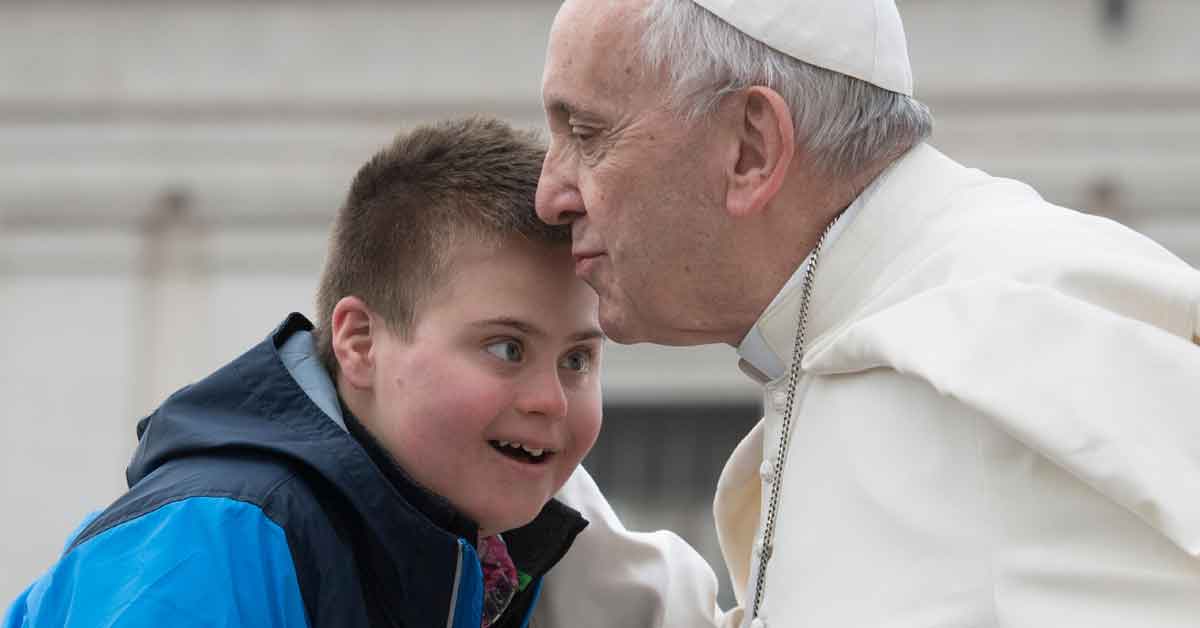 “It comes in taking risks,” Appleby added. “If you get through the fog of social media. If you have an exchange for even a brief one-on-one conversation … that often is one of the more effective ways of advancing a conversation.”

Appleby spent much of the program reassessing some of his most important writings, including his work as editor of the five-volume “Fundamentalism Project” between 1991-2004. “I woke up every morning for seven or eight years hating the name ‘The Fundamentalism Project,'” he said.

It was an international scholarly investigation of conservative religious movements throughout the world.

“We’re talking about racial neo-nationalism,” Appleby added, “We are talking about nationalist religious movements. Every one of these terms, including fundamentalism, is misleading.” That still did not stop some from misconstruing it. One such response, he said, was: “We do not carry guns in the basement of Moody Bible School. How can you compare us to the Iranians?”

Appleby’s 1999 book “The Ambivalence of the Sacred: Religion, Violence and Reconciliation” begat, four years later, the Catholic Peacebuilding Network, which is housed at the University of Notre Dame’s Kroc Institute for International Peace Studies in the Keough School.

“The Catholic Church has had this very complicated history to mediate and to engage in conflict resolution,” Appleby said. “Catholic bishops, their attitude across the world, which is interesting: ‘We don’t’ know what we’re doing.’ ‘What do you mean – you don’t’ know how to be a peacemaker?’ They were not trained to do this particular profession.”

Peacemakers get to “practice on the ground,” he said citing the Philippines, Colombia and East Africa.

“We’re working right now on efforts on the extractive industries and the justice component and the religious component. How do we push back?” since the industry is held responsible for “economic and social violence,” he said. “It’s been gratifying to amplify the work.”