When was Jesus born? An investigation 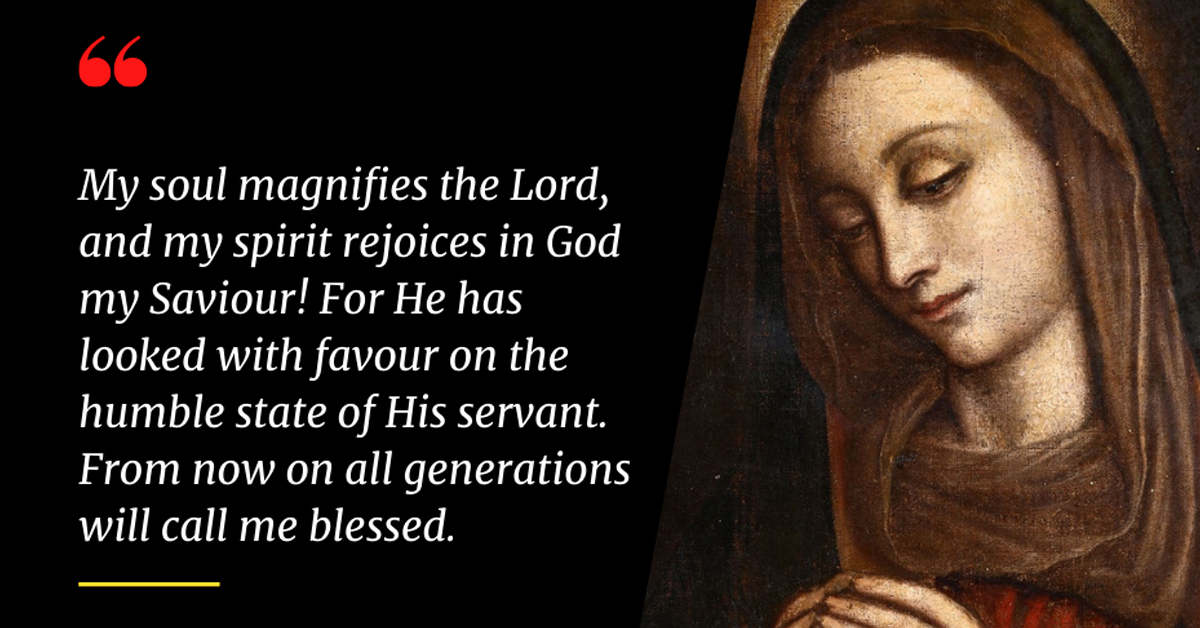 How can we know when Jesus was really born? Comparing the Jewish and Gregorian (Western) calendars, COLIN GILLOT uses logical speculation to find the likely time of the first Christmas.

Counting and keeping track of records has always been a Jewish principle. First we have to remember that the Jewish months and years are not the same as ours. We use the calendar given by Pope Gregory XIII in 1582 the so-called Gregorian calendar. The Jewish calendar year starts on Tishri, our September/October.

So, when was Jesus born? Some of what follows is factual, some logical speculation. Most of the facts come from Luke, chapter 1. Luke 1:5 says: and there appeared to him an angel of the Lord standing on the right side of the altar. The angel told Zacharias that his wife Elizabeth would bear a son. He was struck dumb for not believing this. Verse 23 tells us: When his time of service came to an end he returned home. Some time later his wife Elizabeth conceived, and for five months she kept to herself.

The couple wanted a child but could not have one. Zacharias, as a priest, had been in the Temple of the Lord, abstaining from sexual contact and ministering before the Lord for a full month. Now he is told by an angel that Elizabeth will have a child. I’m not surprised Zacharias was struck dumb! Imagine the jubilation in his heart.

Luke 1:25 links Mary’s conception date to that of Elizabeth, who for five months after conceiving kept to herself. In the sixth month the angel Gabriel was sent by God to a virgin named Mary. He told her that she had won God’s favour and was to bear a son, whom she was to call Jesus.

Zacharias was in the Temple on priestly duty for a full month, enabling us to plot the exact month in the year. Chronicles reports that David, in his old age, set the Levites into 24 lots, so each would minister for a month every second year.

Zacharias completed his days in the temple in April into May, got home, and Elizabeth fell pregnant that month. Six months later (October), Gabriel announced to Mary that she will conceive. Luke 1:39 tells that Mary set out at that time and went as quickly as she could to a town in the hill country of Judah As soon as Elizabeth heard Mary’s greeting, the child leapt in her womb.

Here follows my logical speculation. Mary is so excited over what the angel has told her, she can hardly believe what she has heard. Joseph, her fiance, has not yet been warned by the angel, so Mary goes to ascertain the validity of the news of Elizabeth’s pregnancy.

I suspect Mary may not even have told Joseph about the Gabriel apparition. Perhaps she just said she had heard Elizabeth was going to have a baby after being barren for so long, and wanted to visit and care for her cousin.

So, this is in the sixth month (October) that Mary leaves to visit Elizabeth. Luke 1:56 says that Mary stayed with Elizabeth about three months, and then went back home. It would therefore have been December when she arrived home in Nazareth.

Here again my logical speculation. If Mary fell pregnant at the time of Gabriel’s visit, she would then have travelled 80km to visit Elizabeth, 80km home again while pregnant. Would this not have been embarrassing to Joseph? Surely God would not have allowed anything done to have been improper, leaving room for accusation? Remember, they were not yet married. Mary returns in December, convinced of the prophecy. She now falls pregnant, and nine months later, at the Feast of Tabernacles (September/ October) Jesus is born.

More logical speculation: Caesar Augustus wanted to tax the people of the Roman world (Luke 2:1-3). The Romans knew that the Jews hated them and would not cooperate. I think that the Romans took advantage of the time of the east of Tabernacles when all Jews would come back to their own country for the celebration. This would go a long way to reducing conflict between Jews and Romans as the latter went about counting and taxing Jews.

For the Jews this was the time of the feasts of the Trumpets (defeating the enemy), Atonement (deliverance) and Tabernacles (celebrating the Messiah’s coming) certainly a joyous time, and one that as a Jew you would really want to attend.

All Jews had to go to their own town of origin, so Joseph left Nazareth and trekked 90km to Bethlehem which when he got there was full of visitors.

The rains start in November. Why would shepherds be sitting on a hill in the night of December 25 (our Christmas) when it could either rain or snow? Only on a warm evening would men be out shepherding, so September/ October, dry months, are more likely.

At the Feast of Tabernacles Jews build make-shift houses of branches, leaves and straw, symbolising their temporary home while wandering in the desert after being delivered from Egypt and seeking the Promised Land. The make-shift houses, also called booths, were where they lived for seven days. I speculate that that is what the shepherds were doing on the hill with their sheep (Lev 23:40-43).

What else might support Tabernacles as the time of the birth of Jesus? Three rituals take place at the end of the Feast of Tabernacles. One is Roshana Raba, which means save now, the day of Great Hosanna. The priest would blow the trumpet and everyone would wave branches, singing Psalm 113-118.

The second is the pouring of water, drawn from the pool of Siloam in front of the altar as the priest asked for the forthcoming rains. The priest blew the trumpet and the people would shout: Save now! and sing Psalm 118:25-26 (see also John 7:37-38). On the same day Jews would come to the temple with a torch which was to represent the sun that was needed for good crops. They knew the Messiah would bring sunlight, but also be the true light as seen in Ps 27:1.

The last day was Simchat Torah, with a reading of and rejoicing in the Torah (Law) (see Luke 4:17-18). Jesus came as the new Law.

The whole event, from the start of Tabernacles to the final day, point to a coming Messiah. Jesus came to tabernacle among his people (Rev 21:3). He was the true light that lights every person who comes into the world (Jn 1:4,9), and the living water for all who would accept it.

I suggest that Jesus was born at the Feast of Tabernacles, in the last week, possibly on that last day of Simchat Torah or the night before.

I apologise if I have offended anyone with my theories. Read the relevant biblical references, and see what you think.