Can I say the Rosary During Mass? 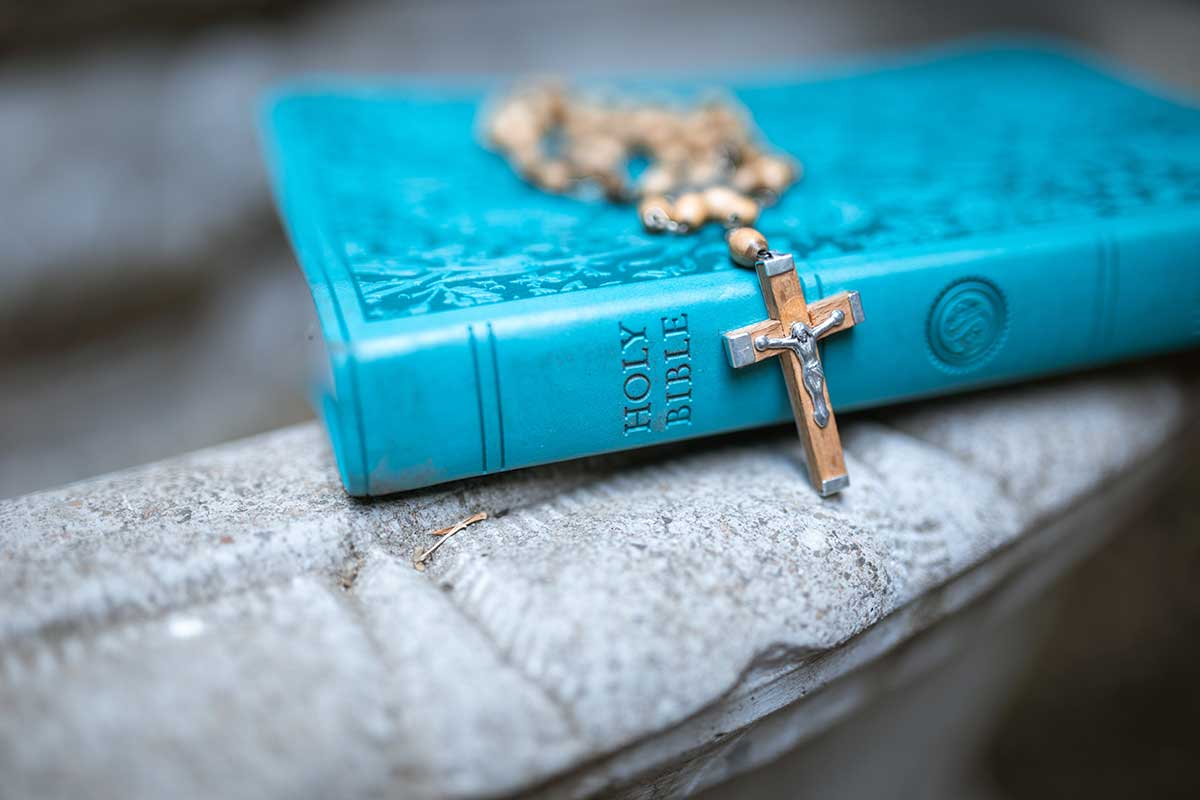 Question: I attend church on a regular basis. When I do, I recite the rosary throughout the Mass. (I pause for certain rituals like the consecration of the holy Eucharist and the prayers that the congregation recites together.) I’ve been told, though, that it is not proper to pray the rosary during the Mass.
Whenever I am in church – during Masses or just visiting at other times – praying the rosary for me is a spiritual communication with the Blessed Virgin Mary and with God, which I find comfort and peace in doing. What is your advice to me?

Answer: Years ago, when the Mass was in Latin (a language foreign to nearly every parishioner) it made sense to turn to private devotions during Mass to foster what you refer to as “spiritual communication” with the divine. But with the arrival of the vernacular, the church’s efforts turned toward helping parishioners follow the prayers of the priest.

The Second Vatican Council had put the focus on active, conscious and full participation of the congregation; when the priest prays, as the eucharistic prayer is about to begin, that “my sacrifice and yours may be acceptable,” he indicates that the Mass is meant to unite the minds of all those present, fully engaged in one single offering.

We see this transformation in papal writings themselves. When, in 1947, Pope Pius XII wrote the encyclical “Mediator Dei,” he said that during the Mass, the congregation “can lovingly meditate on the mysteries of Jesus Christ or perform other exercises of piety or recite prayers which, though they differ from the sacred rites, are still essentially in harmony with them” (No. 108).

But in 1974, when Pope Paul VI issued the apostolic exhortation “Marialis Cultus” – encouraging the recitation of the rosary both privately and in groups and as a preparation for the liturgy – he did find it necessary to add, “However, it is a mistake to recite the rosary during the celebration of the liturgy, though unfortunately this practise still persists here and there” (No. 48).

So I would say that you are best off at Mass following what the priest is saying, perhaps with the help of a missal or missalette. I am not, though, a zealot on this, and if a parishioner told me that he had made his best effort to do that but still felt the rosary “connected” him best with God while at Mass, I would be reluctant to insist on a change.