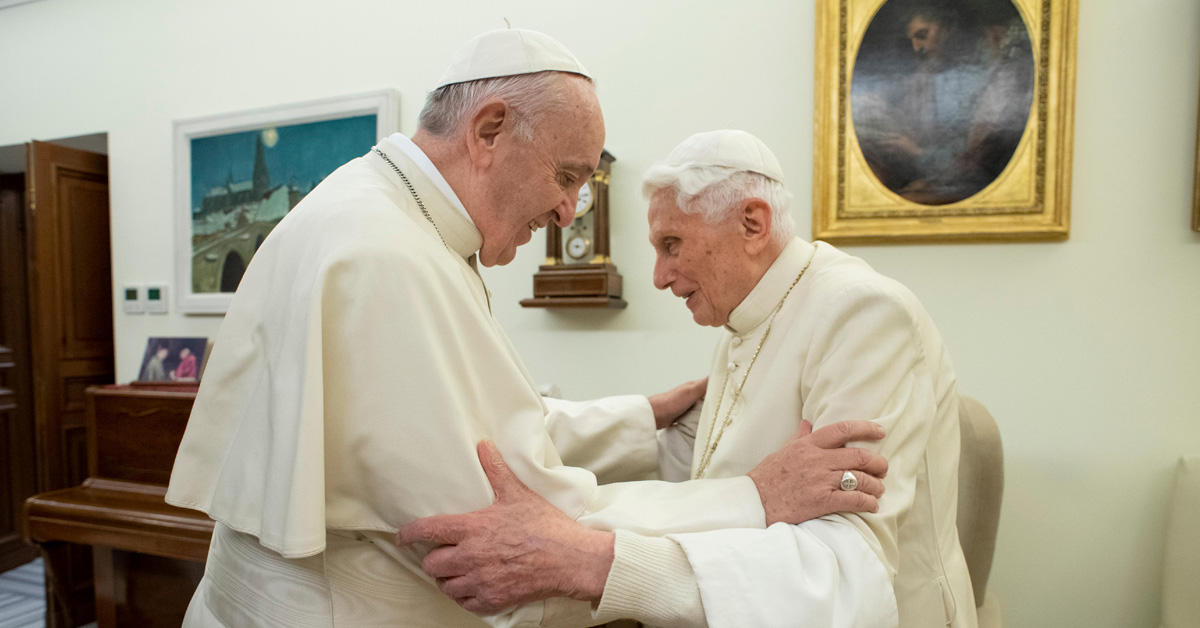 The former head of the Vatican’s doctrinal office said on Sunday that today’s media environment is undermining theological truths that are the foundation of Church unity.

“In the era of secular thought and the mass media, political and ideological points of view end up contaminating theological judgment – that is, the way of seeing the faith of the supernatural mission of the Church,” Cardinal Gerhard Müller wrote in an essay published online Jan. 10.

“At the extreme, the principles of Catholic theology are suspected of ‘conservative’ or ‘liberal’ ideology, depending on the point of interest,” he said in the text published by the Italian media outlet La Nuova Bussola Quotidiana.

Müller, the prefect of the Vatican Congregation for the Doctrine of Faith from 2012 to 2017, said that in today’s media environment, which is dominated by images, “theological criteria are today more difficult to convey, as they require understanding through concepts and judgments of thought.”

The German cardinal added that “the Holy See seems … to give greater weight to the phenomenon of media dominance since it has increased the number of collaborators in the Dicastery for Communication compared to the Congregation for the Doctrine of the Faith.”

He expressed concern in particular with “the visual image of ‘two popes’ side by side,” saying that both the secular and Catholic media have “the subtle problem of comparing the pontificates of two living people.”

“The evidence of this harmful antagonism of the pontificates of two living actors of current history are legion and are reflected daily in the comments of newspapers, blogs, related web pages, and propaganda films,” he said.

“For the people of God, it is of true spiritual and theological interest not what distinguishes the previous pope from the current one in personal style, but what unites Benedict XVI and Pope Francis in their concern for the Church of Christ.”

“At stake are both the dignity of the Petrine ministry that a previous pope held and the recognition of his merits for the Church, which are to be incorporated into reflections of his ecclesiastical position,” Müller said.

When people “speak of two popes,” a particular problem arises from an “ecclesiological point of view,” the 73-year-old cardinal argued.

“The problem, for the truth of faith, arises from the fact that the Bishop of Rome, as the successor of Peter, is the principle of unity that, precisely, must be realised by one person only,” he said.

“For two people cannot embody ‘the perpetual and visible principle and foundation of the unity of both bishops and the multitude of the faithful,’” the cardinal said, quoting “Lumen gentium,” the Second Vatican Council’s Dogmatic Constitution on the Church. “The number two, in fact, is in contrast with the number one, multiplicity with unity.”

“Because the title of ‘pope’ only concerns the customary designation of the bishop of Rome, due to his prerogatives as the successor of Peter,” he said. “He is not the successor of his predecessor and for this reason, two bishops of Rome, popes and successors of Peter, can never exist at the same time.”

“There is no doubt that, according to the will of God, the bishop of Rome is the successor of Peter and that he exercises, with the authority that Christ has conferred on him (Matthew 16:18), the ‘power of the keys’ over all the Church,” he reflected.

Müller underlined that, although “ideologues of the media” had imposed “constructed images of the Church” on the faithful, there was only one true image of the Church: “a people that derives its unity from the unity of the Father, the Son and the Holy Spirit.”

“‘The Church of the living God, pillar and support of the truth’ (1 Timothy 3:15) is the witness and mediator of the irrevocable self-communication of God, as truth and life of every man,” Müller wrote.

Cardinal Says He Has ‘Unpleasant’ Job Of Disciplining Theologians
Share