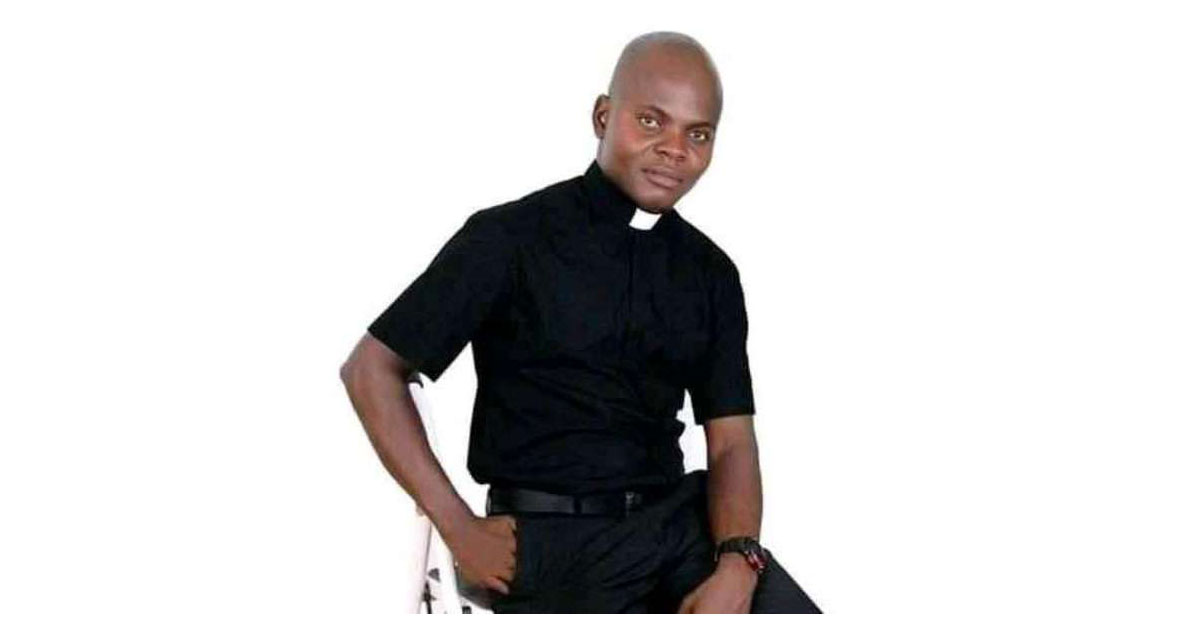 The body of a Catholic priest was discovered in Nigeria on Saturday, a day after he was kidnapped by armed men.

Agenzia Fides, the information service of the Pontifical Mission Societies, reported on Jan. 18 that Fr John Gbakaan “was allegedly executed with a machete in such a brutal manner that identification was hardly possible.”

The priest of the diocese of Minna, in Nigeria’s Middle Belt, was attacked by unidentified men on the evening of Jan. 15. He was travelling with his younger brother along Lambata-Lapai Road in Niger State following a visit to their mother in Makurdi, Benue State.

Fides reported that the kidnappers at first demanded 30 million naira (around $70,000) for the two brothers’ release, later reducing the figure to five million naira (approximately $12,000).

Local media said that the priest’s body was found tied to a tree on Jan. 16. His vehicle, a Toyota Venza, was also recovered. His brother remains missing.

Local media quoted the Rev. John Joseph Hayab, vice chairman of the Christian Association of Nigeria in northern Nigeria, as saying: “We are simply pleading to the federal government and all security agencies to do whatever it will take to bring this evil to a stop.”

“All we are asking from the government is protection from evil men that are destroying our lives and properties.”

The incident is the latest in a series of abductions of clergy in Africa’s most populous country.

On Dec. 27, Bishop Moses Chikwe, an auxiliary of the archdiocese of Owerri, was abducted alongside his driver. He was released after five days of captivity.

On Dec. 15, Fr. Valentine Oluchukwu Ezeagu, a member of the Sons of Mary Mother of Mercy, was kidnapped in Imo State en route to his father’s funeral in neighbouring Anambra State. He was released the following day.

In November, Fr. Matthew Dajo, a priest of the archdiocese of Abuja, was kidnapped and released after 10 days in captivity.

Hayab was quoted as saying that the spate of kidnappings was discouraging young men from pursuing priestly vocations.

“Today in northern Nigeria, many people are living in fear and many young people are afraid to become pastors because pastors’ lives are in great danger,” he said.

“When bandits or kidnappers realise that their victims are priests or pastors, it seems a violent spirit does take over their heart to demand more ransom and in some cases go to the extent of killing the victim.”

ACI Africa, CNA’s African news partner, reported that on Jan 10 Archbishop Ignatius Kaigama of Abuja said that the abductions would give the country “a bad name” internationally.

“Left unchecked by the Nigerian authorities, this shameful and disgusting act will continue to give Nigeria a bad name and scare away visitors and investors to the country,” he said.

Releasing its annual World Watch List report last week, the advocacy group Open Doors said that security in Nigeria had deteriorated to the point that the country had entered the top 10 worst countries for the persecution of Christians.

In December, the U.S. State Department listed Nigeria among the worst countries for religious freedom, describing the West African nation as a “country of particular concern.”

This is a formal designation reserved for nations where the worst violations of religious freedom are taking place, the other countries being China, North Korea, and Saudi Arabia.

The step was praised by the leadership of the Knights of Columbus.

Supreme Knight Carl Anderson said that “Nigeria’s Christians have suffered grievously at the hands of Boko Haram and other groups.”

He suggested that the murders and kidnappings of Christians in Nigeria “verge on genocide.”

He said: “The Christians of Nigeria, both Catholic and Protestant, deserve attention, recognition, and relief now. Nigeria’s Christians should be able to live in peace and practice their faith without fear.”

A version of this story was first published by ACI Africa, CNA’s African news partner. It has been adapted by CNA.