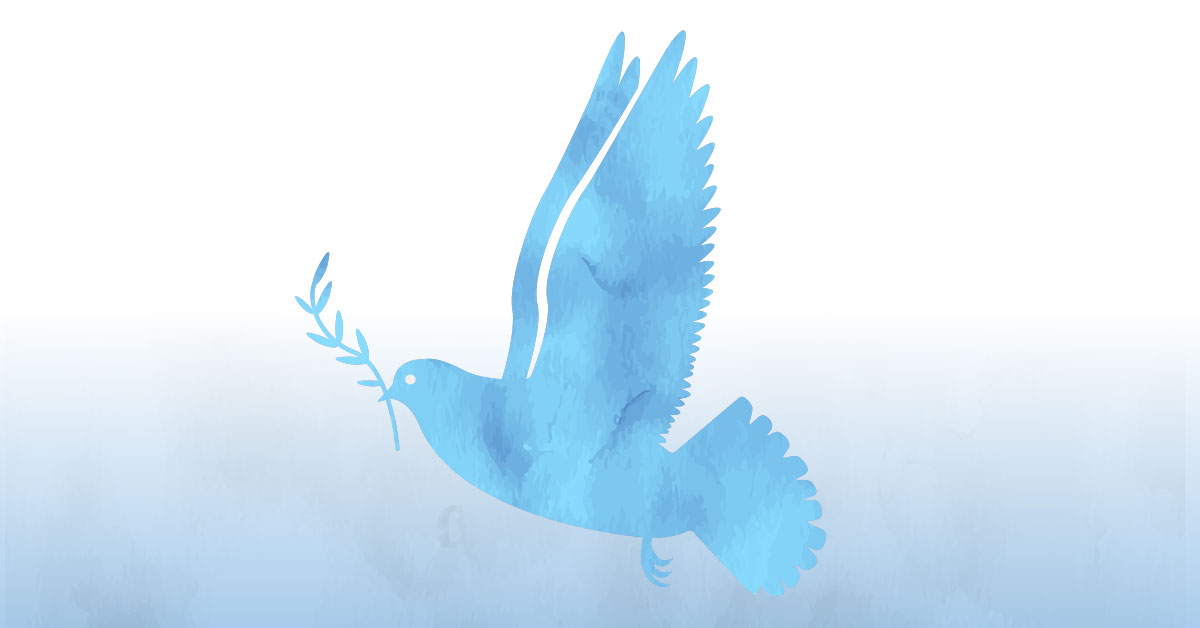 If ever there was a time to unleash the Catholic Church’s “secret weapon,” it’s now!

This nonviolent weapon if consistently used would have tremendous power to neutralise evil forces – which Pope Francis laments sadly continue to inflict grave harm even during this pandemic – like “nationalism, racism and xenophobia, and wars and conflicts that bring only death and destruction in their wake.”

In his Jan. 1, 2021 World Day of Peace message titled “A Culture of Care as a Path to Peace”, Pope Francis writes “These and other events that marked humanity’s path this past year have taught us how important it is care for one another and creation in efforts to build a more fraternal society … a culture of care as a way to combat the culture of indifference, waste and confrontation so prevalent in our time.”

And the Holy Father explains that the foundation for a culture of care should be based on what is unfortunately known as the church’s best-kept secret – that is, the social doctrine of the church or better known as Catholic social teaching (CST).

This nonviolent powerful secret weapon of the Catholic Church needs to be discovered by every Catholic and zealously applied to the problems facing our sick and wounded world.

In “A Culture of Care as a Path to Peace,” Pope Francis writes that the Catholic Church’s social “doctrine is offered to all people of goodwill as a precious patrimony of principles, criteria and proposals that can serve as a ‘grammar’ of care: commitment to promoting the dignity of each human person, solidarity with the poor and vulnerable, the pursuit of the common good and concern for protection of creation.”

Francis reminds us that the Catholic social teaching principle of respect for the dignity of every human being insists that “Each human person is an end in himself or herself, and never simply a means to be valued only for his or her usefulness.”

This all-inclusive moral principle demands that everyone, regardless of her/his physical or mental condition, must be afforded the full range of protection and assistance deserving a human being made in the image and likeness of God.

It underscores that truth of our faith that no human being is expendable – not the unborn, not the sick, not the elderly, not the homeless, not the migrant, not the poor, not those who are different, not the war-torn and not even the enemy.

In the Holy Father’s further explanation of how Catholic social teaching is a priceless tool to help build the culture of care he moves on to highlight other CST principles: care and protection of creation, the common good and solidarity.

Quoting St Pope John Paul II, Francis writes that solidarity is a “firm and preserving determination to commit oneself to the common good; that is to say to the good of all and of each individual, because we are all really responsible for all.”

All of us together with Pope Francis can build “A Culture of Care as a Path to Peace.” But doing so requires a commitment to a new way of thinking, feeling, judging and acting – a new way as ancient as the ever-fresh Gospel and its modern application as found in Catholic social teaching .