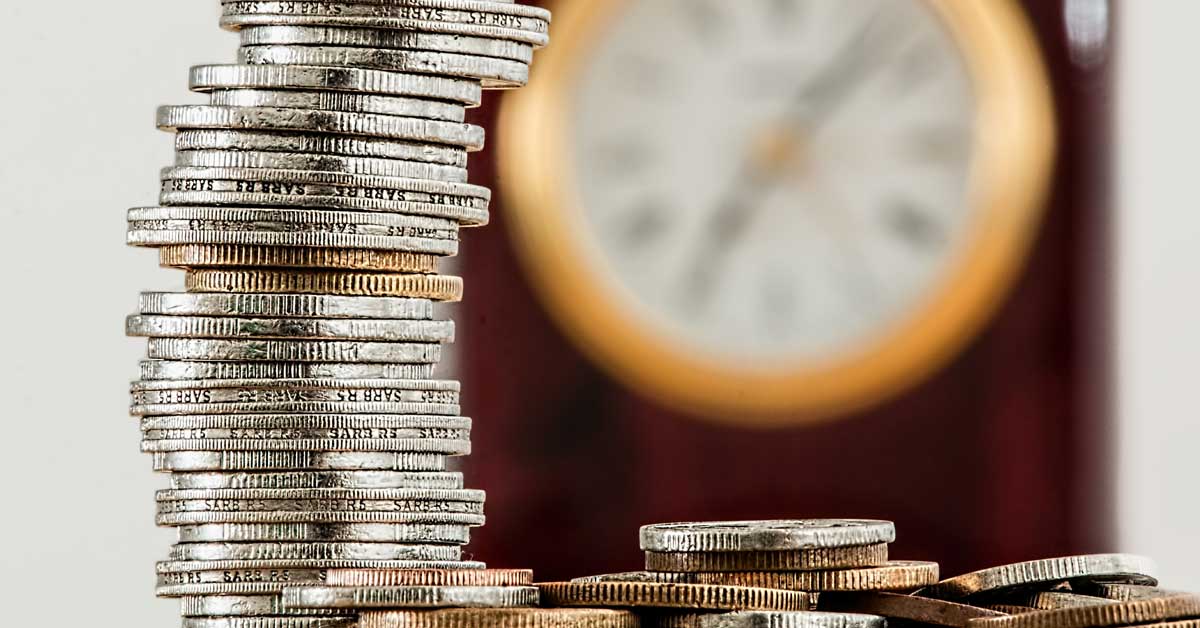 By Mike Pothier – At one point in his speech yesterday, the finance minister plaintively insisted that this was “not an austerity budget”. That is probably not how social grant recipients feel, given that he awarded them increases well below the official inflation rate, and even further below the rate at which the prices of food and other basic commodities have risen over the last year.

It is also not how civil servants will feel. They have been told that they cannot expect anything more than a 1.2% annual increment over the next three years. Even in a low inflation scenario, this amounts to a declining income in real terms for 1.3 million people – and all those who depend on them.

Did Mr Mboweni have any other realistic options? Maybe not. The government wage bill has been looming for a long time as a major fiscal headache. Largely due to the intimate political relationship between the main public sector unions (COSATU-affiliated and thus in alliance with the ANC) and the government, civil servants traditionally received increases well ahead of inflation; their unions still routinely demand 7% or 8%.

Twelve or thirteen years ago, before the international financial crisis, when SA had a budget surplus and the economy was growing, such increases were manageable. But then came state capture, a culture of looting, many years of negative economic growth in real terms, the collapse of state-owned enterprises, and finally Covid. Facing such a combination of body blows (many of them, certainly, self-inflicted) the government argues that it simply has to cut its spending. To do so effectively, it must look to its three biggest expenditures: wages, social spending, and interest on its debt. The last of these is untouchable, since reneging on debt payments would collapse our public finances overnight, so the axe falls on the other two.

Either that, or government must raise more revenue. Our borrowing is already high, and slated to grow over the next few years, so the only real alternative was to raise taxes. Here again, the options are limited. Higher VAT hurts the poor disproportionately, and is bad for the economy. Higher rates of personal income tax and company tax are also bad for the economy, and in a time of economic decline may well not bring in significant amounts.

A wealth tax? This is often seen as a magic bullet, especially by people on the left, but the wealthier people are the easier it is for them to hide their assets and stay a step ahead of the tax authorities. The key thing, as Judge Denis Davis has pointed out, is to make sure that the rich pay their existing taxes; until that happens there is no point trying to squeeze them for more. One bright spark on this front was the announcement of R3 billion in funding to SARS to improve its ability to enforce tax compliance; the rebuilding of SARS after its evisceration in the Zuma years is crucial to the recovery of our public financial health.

Perhaps the biggest elephant in the room yesterday was the question of state-owned enterprises. Mr Mboweni was silent on Eskom, SAA, SA Express, the SABC, Denel, PRASA, and all the other parastatals that are at once a brake and a drain on the economy. The only one that was directly mentioned was the Landbank – which needs R7 billion to get itself out of a hole.

There has been some decent progress at Eskom, but it still has a debt burden of half a trillion Rands, and it has to increase the price of electricity by at least 15% (nearly five times the inflation rate) to even begin to meet its expenses. In addition, it still cannot guarantee sufficient energy supply, even in a depressed economy; load-shedding, a major obstacle to economic growth, will be with us for a long time yet.

For the rest, there is pretty much only bad news. SA Express has been sold for a paltry R50 million, leaving behind a debt of ten times that amount; the SABC and Denel cannot be sure of paying their staff from one month to the next; PRASA was recently described by the Special Investigating Unit as having been “an Armageddon of corruption”; as the country’s only operator of commuter rail it is a dismal failure. And then there is SAA. Mr Mboweni himself has said that it ought to be shut down but, for reasons which no one seems able to provide, government keeps pouring billions of Rands into it. Just a few of those billions would have allowed social grants at least to keep pace with inflation.

The continuing provision of bail-outs to underperforming, and in some cases unneeded, state-owned enterprises is, in the words of the chairperson of Parliament’s Standing Committee on Public Accounts, Mkhuleko Hlengwa, an attempt to “provide financial solutions to non-financial problems”. The problems of most of our SOEs are due to a combination of incompetence and corruption, both of which in turn have their roots in the policy of cadre deployment and the sense of impunity that it confers. Until there is a new approach to the management of these companies, and until the government accepts that some of them no longer serve a useful purpose in their current form, they will continue to devour scarce public resources.

If the government is able to carry though its wage proposals; and if the predictions of modest economic growth this year and next are accurate; and if we can roll out the Covid vaccine efficiently, getting the country back to work; and if the current favourable commodity cycle continues for a while; and if we have solid growth in agricultural production so that we can save on food imports; and if the good work begun at Eskom can be kept up and extended to other SOEs; and – perhaps the biggest ‘if’ – if the ANC does not fall prey to the populist, corrupt, self-enriching forces that still contest for power in the organisation, then perhaps this budget will become another brick in the wall of a rebuilt, post-state capture South Africa.

But that’s rather a lot of ifs.