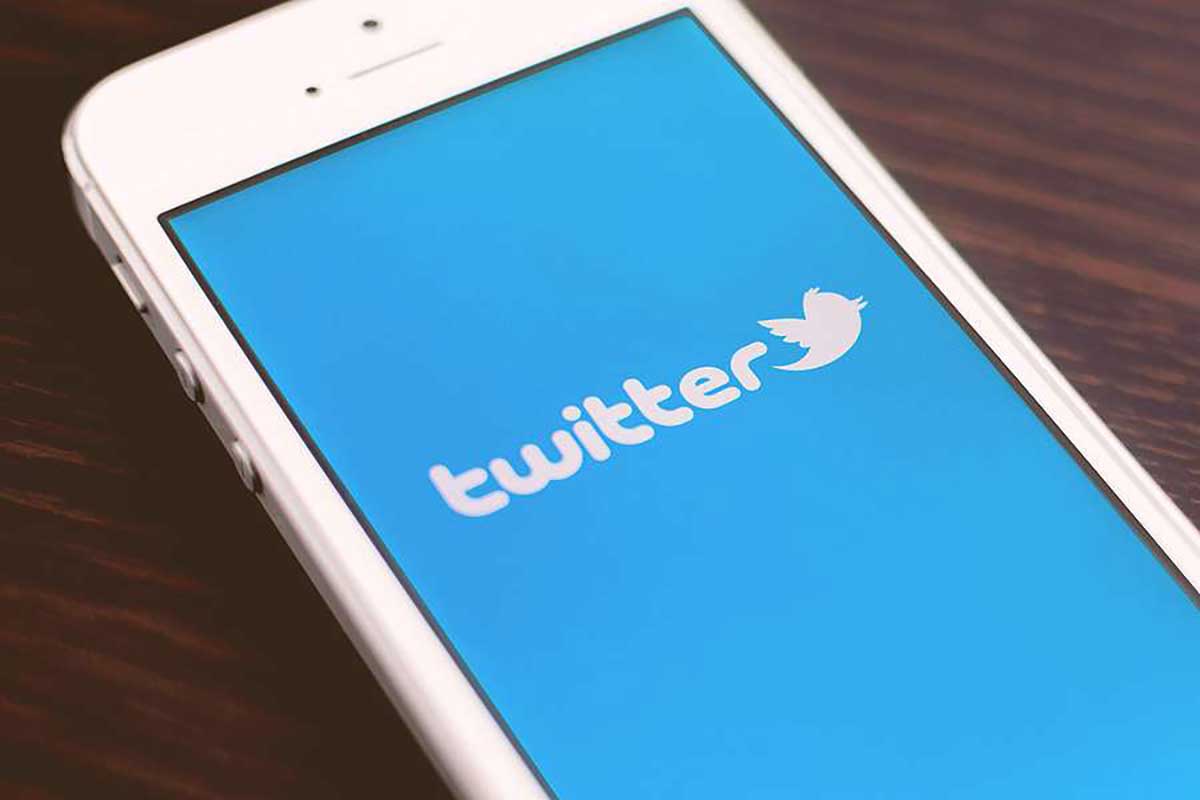 In a January 31 tweet, Bishop Kevin Doran expressed opposition to efforts to legalise the practice in Ireland.

He wrote: “There is dignity in dying. As a priest, I am privileged to witness it often. Assisted suicide, where it is practised, is not an expression of freedom or dignity, but of the failure of a society to accompany people on their ‘way of the cross.’”

The tweet included a link to the Facebook page of the Diocese of Elphin, which Doran has led since 2014. The link directed readers to a message inviting healthcare professionals to add their names to a petition expressing concern about a bill to legalise physician-assisted suicide in Ireland.

The Iona Institute, an advocacy group promoting the place of marriage and religion in society, reported on February 22 that Twitter had censored the post for “violating our rules against promoting or encouraging suicide or self-harm.”

It said that, although Doran’s Twitter profile remained accessible, the tweet had been removed and he had been barred from posting.

“Although the intent of the post was the opposite of what Twitter claimed, upon appeal, the social media giant doubled down on its stance and said, ‘Our support team has determined that a violation did take place, and therefore we will not overturn our decision,’” the group said.

A spokeswoman for Elphin diocese, located in the western part of Ireland, told CNA on Tuesday that the issue had been resolved. Twitter restored the bishop’s post  following a review.

The episode – which is believed to have been caused by a Twitter algorithm – is the latest in a series of incidents involving Catholics and the social media giant.

After the account was restored, the Prague archbishop compared present-day censorship to communism suppression in the 1980s, saying that things were “not much different” today.

In November, Twitter users criticised the company after a hashtag calling for Catholic priests to be burned was allowed to trend online in Spain.

In January, Twitter temporarily locked the account of Catholic World Report over a post describing Biden appointee Dr Rachel Levine as “a biological man who identifies as a transgender woman.” A Twitter spokesperson later said that the account was blocked in error.

David Quinn, director of the Iona Institute, told CNA: “Twitter rightly has algorithms which target tweets that seem to promote self-harm and obviously Bishop Doran’s message was badly misunderstood as he was doing the opposite.”

“What is remarkable, however, is that his [initial] appeal was turned down. I also wonder if the algorithms have ever done the same to someone who is pro-assisted suicide? They always use phrases such as ‘dying with dignity’ such as the one used by Bishop Doran.”

“Twitter is already strongly suspected of ideological bias and incidents like this do not help its reputation.”

Polish cardinal dies 10 days after being disciplined by Vatican