Catholics, What is the LCCL SA? You Need to Know 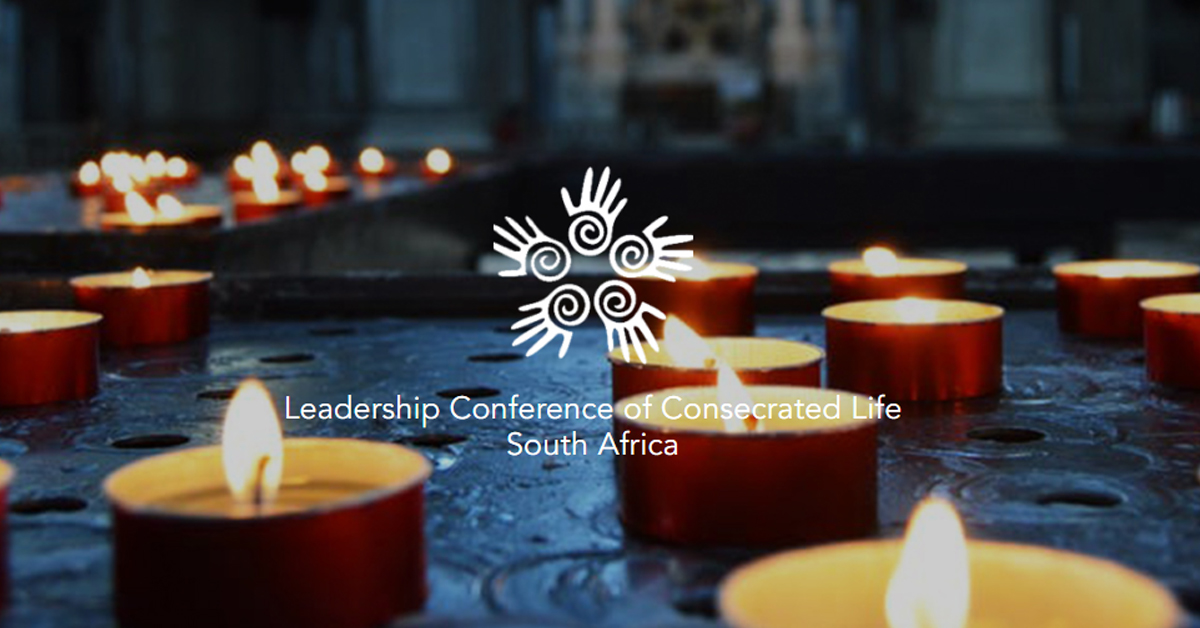 By Sr Stephany Thiel OP Newcastle: The LCCL AGM is held annually in March. The Executive chose the following theme for the 2021 AGM:

“Behold, I am making everything new” – Revelation 21:5

In preparing for the AGM, the Executive had to take into consideration the new reality of COVID-19. Thus, back in October 2020, they decided that the AGM would be held virtually…the first-ever way of conducting an LCCL AGM. Not only would it be held on-line for three half days, but it would incorporate the usual number of significant proceedings and procedures into its programme.

In effect this meant time on the agenda for:

From the feedback and evaluations, the three-day AGM was a resounding success, for which we thank God and all those who organised it.

Go to https://www.lcclsa.co.za/ for more information