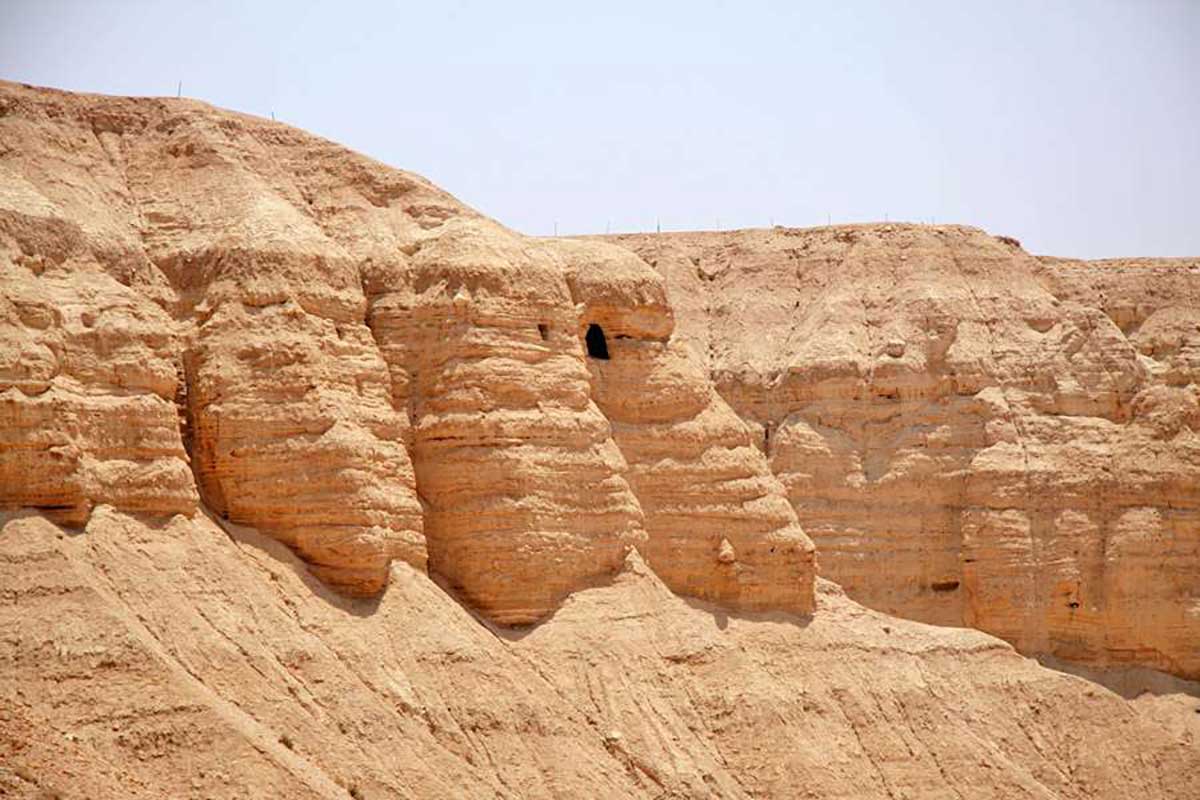 Israeli archaeologists announced this week the discovery of several new sets of Dead Sea Scrolls, which are ancient fragments of biblical text that have, for the past 70 years, contributed to scholars’ knowledge about the Old Testament.

The new scroll fragments, which the Israeli Antiquities Authority announced March 16, include the books of Zechariah and Nahum, both minor prophets.

Dr John Bergsma, professor of theology at Franciscan University of Steubenville who has written and spoken extensively on the Dead Sea Scrolls, told CNA that an interesting feature of the scrolls recently found is the language in which they are written— Greek.

“What it shows is that Jews in the Holy Land, living in the land of Israel, were speaking Greek and even praying and reading the scriptures in Greek around the time of our Lord, the apostles, and the early Church,” Bergsma told CNA.

The fragments contain, among other writings, many Old Testament texts. The find was significant because the texts were much older than the Bible manuscripts produced by Jewish scholars in medieval times.

The discovery of a twelfth cave came in 2017, as part of a joint archaeology expedition from the Hebrew University of Jerusalem in Israel and Liberty University in Virginia.

The Dead Sea Scroll caves are close to an archaeological site called Qumran, which is associated with an ancient Jewish sect known as the Essenes.

The discovery of the scrolls showed, for the most part, that Bible manuscripts from medieval times were much more accurate than previously thought, Bergsma said.

The scrolls newly discovered are written entirely in Greek except for God’s name, which is represented in Hebrew as the tetragrammaton (YHWH).

Other sources, including the Acts of the Apostles, had already attested to the fact that Greek was widely spoken among the Jews of this period, Bergsma said, making the new scrolls a confirmation of prior knowledge rather than a bombshell revelation.

For the first 400 or so years of Christianity, Christians were reading the Old Testament in the Greek Septuagint translation, which dates to about 250 B.C.

Greek was the lingua franca of Israel at the time of Christ— most people had to be bilingual in order to conduct business and communicate with the Romans, Bergsma said.

Bergsma noted that the new scrolls, despite being discovered near the Dead Sea, are not associated with the Qumran and the Essenes.

The new scrolls are believed to have been hidden by Jewish refugees who were forced to hide in the cave during the Bar Kokhba revolt, an uprising against the Romans which took place circa AD 132–136.

The new scrolls were discovered in Cave 8, also known as the Cave of Horror because of the large number of Jewish refugee skeletons discovered within. Archaeologists also uncovered a 6,000-year-old skeleton and a basket believed to be over 10,000 years old during the excavation.

Some forty Jewish refugees are believed to have hidden in the cave from Roman authorities, who chased many Jews into the Dead Sea Valley during the revolt.

The fact that the scrolls were carefully hidden in the cave by people fleeing for their lives “shows how much affection and piety was associated with the ancient Greek translation of Scripture.”

News reports have noted that there are a few slight variations in the text of the scrolls versus modern Bible translations, which an Israeli researcher said could merely be copying errors.

Ultimately, Bergsma said, slight variations in the text do not affect the canon of Scripture, nor are they likely to change the meaning of any Scripture passages. It is a significant find, he said, but more significant for scholars than for Christians and those who venerate the Bible.

“For Bible scholars, it adds more manuscript evidence for the text of Scripture from ancient times. It largely confirms the reading and the wording of Scripture that we knew already,” Bergsma reiterated.

There are at least 20 other caves that have yet to be excavated in the Judean desert, according to the Antiquities Authority. Many of the caves have been looted in the years since they were discovered.

Why did Did God Order Moses and Joshua to be Violent in the OT?