One Faith, Two Calendars: The Date of Easter 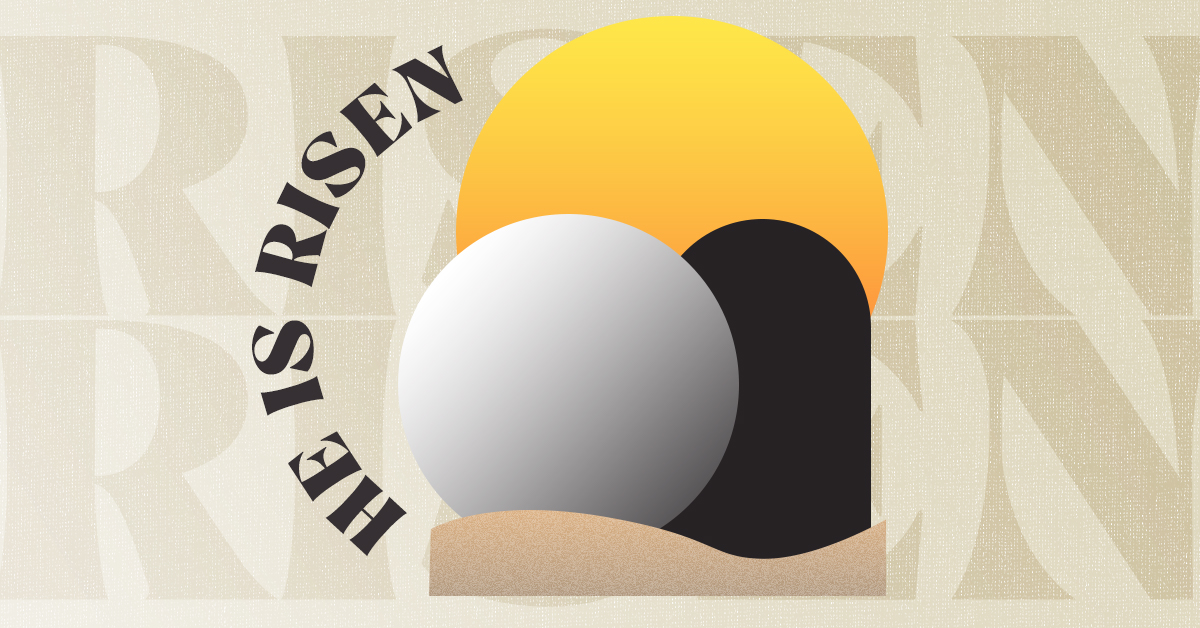 By Cindy Wooden – Psalm 148 is a cosmic hymn of praise to God who created the sun and moon and stars and “assigned them their station forever, set an order that will never change.”

Except that never-changing order is one of constant subtle change. And that can create calendar chaos.

The ever-so-slightly shifting alignment of the sun and moon relative to the Earth and to modern calendars explains why the Jewish feast of Passover and the Christian celebration of Easter seldom coincide. And why Christians themselves celebrate Easter on different dates most years.

This year, the Jewish community celebrates Passover from the evening of March 27 to April 4. Easter for most Western Christians is April 4, but for many Eastern Christians – both Orthodox and Eastern Catholic – it is May 2.

But the Julian calendar, which is what Christians used in the fourth century, was a tad out of sync with the actual solar year, so March 21 – generally assumed to be the date of the northern hemisphere’s spring equinox – gradually “drifted” away from the actual equinox.

In 1582, Pope Gregory XIII, relying on the work of the best astronomers of his time, reformed the calendar, dropping 10 days and making the equinox fall on March 21 again.

The development of the Gregorian calendar was not primarily about being more accurate scientifically, it was to ensure the early spring celebration of Easter, the centre of the Christian faith.

All other movable feast days on the church calendar – the beginning of Lent and the celebration of Pentecost, for example – are based on the date of Easter.

The Pontifical Council for Promoting Christian Unity and the World Council of Churches already are discussing ways to celebrate the 1,700th anniversary of the Council of Nicaea in 2025. Much of the focus is on an ecumenical reflection of the Nicene Creed, which was formulated at the council.

The Vatican is on board and has been since the Second Vatican Council.

Bishop Brian Farrell, secretary of the pontifical council, already is working with other church leaders to prepare for the Nicene anniversary.

A common date for Easter should be part of the discussions, he told Catholic News Service March 17. “It would be a great thing if all Christians, on the same day, celebrated the fundamental truth of our faith. That would be hugely important.”

As an appendix to Vatican II’s 1963 Constitution on the Sacred Liturgy, the Vatican issued a declaration “on revision of the calendar,” saying council members “would not object if the feast of Easter were assigned to a particular Sunday of the Gregorian calendar, provided that those whom it may concern, especially the brethren who are not in communion with the Apostolic See, give their assent.”

Basically, the Vatican would agree to a change if other Christians would.

Several attempts, almost always led by Orthodox bishops, have been made over the past 100 years to push for a common date for Easter. It seems most Christians agree in principle but picking the date or the calendar or the formula has been elusive. And even Google seems to think there is such a thing as “Orthodox Easter,” which, when searched, gives a different date from just “Easter.”

At a 1997 consultation in Aleppo, Syria, representatives from all the major Christian churches recommended maintaining the Nicaea formula of Easter on the Sunday after the first vernal full moon, but said, “the astronomical data” – the vernal equinox and the full moon – should be calculated using “the most accurate possible scientific means” and using “the meridian of Jerusalem, the place of Christ’s death and resurrection,” as the basis for the calculation.

In fact, the vernal equinox that marks the official start of spring in the northern hemisphere is not a whole day, but a specific time that occurs between March 19 and March 21, depending on the place the observation is made.

In other words, as the North American Orthodox-Catholic Theological Consultation said in 1998, the Council of Nicaea used contemporary scientific observations of the cosmos to set a common date for Easter. Modern Christians should do likewise.

Archdiocese to Livestream Display Shroud of Turin on Holy Saturday