Survey: One in Three Catholics in Germany Thinking of Leaving Church 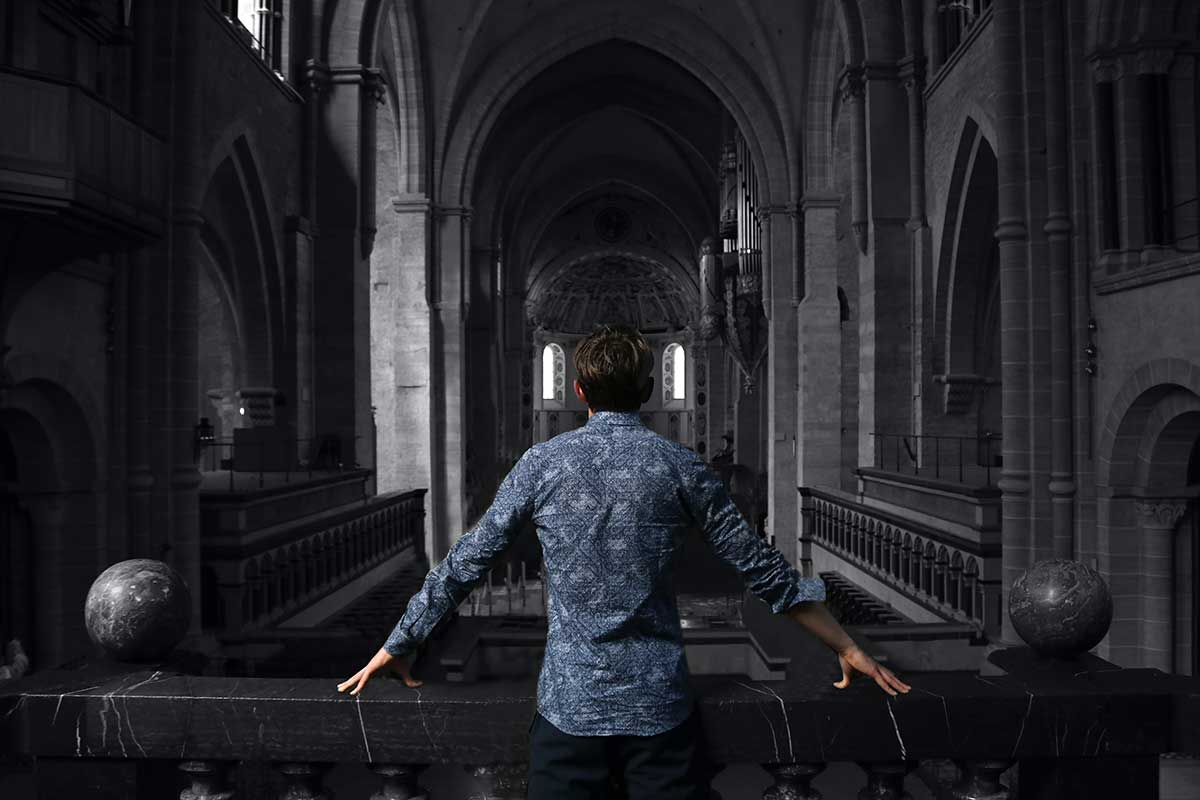 A third of all German Catholics are considering leaving the Church, according to a new survey published on Thursday.

The representative study, unveiled March 11, was conducted by the Erfurt-based opinion research institute INSA Consulere on behalf of the Catholic weekly newspaper Die Tagespost and the Protestant news agency Idea. It confirms a previous survey’s findings that indicated similar numbers.

Of those surveyed who belong to the Catholic Church, 33% are considering leaving the church because of the ongoing scandals over the handling of clerical sex abuse cases, while 44% said that they were not going to turn their back on the Church. A further 14% of respondents indicated that they “didn’t know.” Nine percent of those involved in the survey did not specify an answer.

CNA Deutsch, CNA’s German-language news partner, reported that the new survey also found that one in four members of the Protestant regional churches in Germany said they might be “leaving the church soon.”

In 2019, a total of 272,771 German Catholics formally left the Church – more than ever before. The figures for 2020 will not be published until the northern hemisphere’s summer.

The abuse crisis is not the only reason for the exodus. According to a study by the northern German diocese of Osnabrück, older Catholics, in particular, cite the Church’s handling of the abuse crisis as a reason for leaving, CNA Deutsch reported. Younger people, however, are more likely to deregister as Catholics to avoid paying the obligatory church tax.

In 2019, the Church in Germany received more money in church tax than ever before. According to official figures released in July 2020, the German Church received 6.76 billion euros ($7.75 billion) in 2019. This represented an increase of more than 100 million euros ($115 million) compared to 2018, when the Church gained 6.64 billion euros from the tax. The rise was believed to be due to the growth of Germany’s economy in 2019.

If an individual is registered as a Catholic in Germany, 8-9% of their income tax goes to the Church. The only way they can stop paying the tax is to make an official declaration renouncing their membership. They are no longer allowed to receive the sacraments or a Catholic burial.

This tax has come under increasing criticism, with several bishops questioning whether it needs to be reformed, CNA Deutsch said. As early as 2016, Archbishop Georg Gänswein, Benedict XVI’s private secretary, criticised the process, calling its handling of people opting out of the controversial system “a serious problem.”

According to research by the University of Freiburg published in 2019, the number of Christians paying church tax in Germany is projected to halve by the year 2060. Researchers said that the expected decline could be predicted given a dwindling number of baptisms in Germany, the number of Germans who have departed from formal religious enrolment, and a decrease in Germany’s overall population, which is expected to fall by 21% by 2060.

Last year, the German bishops announced plans for a two-year “Synodal Way,” bringing together lay people and bishops to discuss four major topics: the way power is exercised in the Church; sexual morality; the priesthood; and the role of women.

They said that the process would end with a series of “binding” votes – raising concerns at the Vatican that the resolutions might challenge Church teaching and discipline.

In June 2019, Pope Francis sent a 28-page letter to German Catholics urging them to focus on evangelisation in the face of a “growing erosion and deterioration of faith.”

“Every time an ecclesial community has tried to get out of its problems alone, relying solely on its own strengths, methods, and intelligence, it has ended up multiplying and nurturing the evils it wanted to overcome,” he wrote.

In an address to the German bishops in 2015, he said that “one can truly speak of an erosion of the Catholic faith in Germany,” urging them to “overcome resignation which paralyses.”

The Burning Fire Of Truth