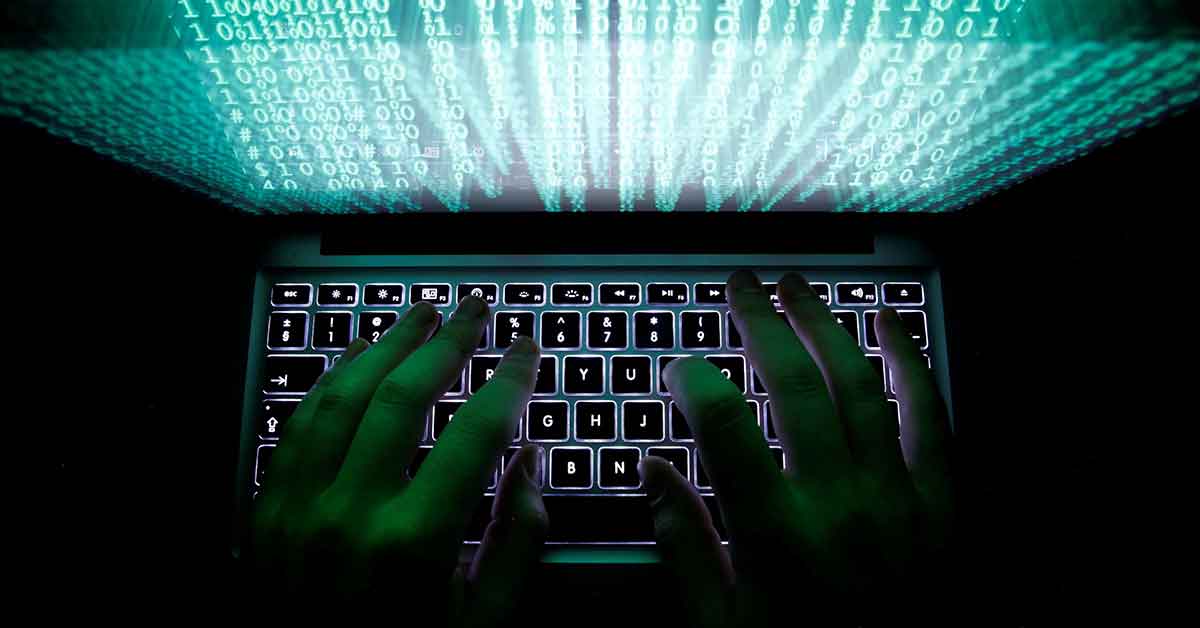 By Tom Tracy – High-tech data collection and cellphone tracking services allegedly used in a report by The Pillar that triggered the resignation of a high-ranking US Catholic official July 20 has sparked a fresh discussion about journalism ethics.

The report also has sparked a backlash from a variety of religious media outlets and individual writers concerned over national security-level surveillance tools being used to track church staff.

Msgr. Jeffrey D. Burrill resigned his post as general secretary at the U.S. Conference of Catholic Bishops after the conference was contacted by The Pillar, an online outlet that covers the Catholic Church and provides news and analysis, regarding evidence the news outlet claimed to have “of a pattern of sexual misconduct” on the priest’s part.

Privately available location data and mobile phone app tracking services of the sort detailed in part in a 2019 New York Times investigation may have been directed at Msgr. Burrill.

Apart from the serious issues of alleged clergy misbehaviour, covert data collection in religion news reporting on clergy and church staff may have run well afoul of the written code of ethics for both the Society of Professional Journalists and the revised Fair Publishing Practices Code of the Catholic Media Association.

The information gathering reported on by The Pillar July 20 was allegedly based on sophisticated, covert tracking and analysis of Msgr. Burrill’s cellphone data that revealed his location and alleged use of a dating application over a period of years.

The Pillar said an analysis of commercially available app signal data correlated to Msgr. Burrill’s mobile device showing he had “visited gay bars and private residences while using a location-based hookup app in numerous cities from 2018 to 2020.”

The Pillar reported that the data “does not identify the names of app users, but instead correlates a unique numerical identifier to each mobile device using particular apps.”

It is not clear who first orchestrated the priest’s data collection and analysis from reading the report published by The Pillar – a point vigorously discussed in a July 20 essay published by Religion News Service.

Catholic News Service sent an interview request July 22 to JD Flynn, The Pillar‘s editor-in-chief, but had not received a reply as of midday July 23.

The Society of Professional Journalists’ Code of Ethics offers several principles that seem to have readily come into play in the Msgr. Burrill case, including that journalists should:

– “Identify sources clearly. The public is entitled to as much information as possible to judge the reliability and motivations of sources.”

– “Consider sources’ motives before promising anonymity. Reserve anonymity for sources who may face danger, retribution or other harm, and have information that cannot be obtained elsewhere. Explain why anonymity was granted.”

– “Avoid undercover or other surreptitious methods of gathering confirmation unless traditional, open methods will not yield information vital to the public.”

– “Provide access to source material when it is relevant and appropriate.”

For its part, the Catholic Media Association of the U.S. and Canada has its Fair Publishing Practices Code that also emphasizes the need to identify sources of information and includes a section on individual privacy rights. The CMA is the new name of the Catholic Press Association.

Mark Lombard, business manager of the Clarion Herald, newspaper of the Archdiocese of New Orleans, and a key author of the CMA’s revised Fair Publishing Practices, said the document addresses a number of concerns that face any journalist wrestling with the complex issues of what, when and how to publish particularly sensitive information.

“In the ‘Individual Privacy Rights’ section, discussion is fulsome concerning violations of a person’s right of privacy and avoidance of unreasonable intrusion upon someone’s person” Lombard told Catholic News Service by email.

“The ‘Accountability and Transparency’ section of the code also makes note of respecting the right of privacy, of the importance of transparency, of being free from any ‘undisclosed interest,'” he said.

There are several areas of the code that likely touch upon some of the issues raised by the report on Msgr. Burrill, including the “Editorial” section of the CMA code that speaks of fairness in news reporting, of observing common standards of decency and of identifying sources.

Of individual privacy rights, the CMA code notes: “Beyond the protection of intellectual property rights, there is a more than century-long protection provided for the individual right of privacy. Privacy rights, which, broadly speaking, were defined by U.S. Supreme Court Justice Louis Brandeis as the ‘right to be left alone,’ have been intertwined with information gathering and with the growth of information technology.”

The code also notes that “it is generally held that when people become involved in a news event, involuntarily or voluntarily, and/or are somehow involved in a matter of legitimate public interest, they normally can be included in coverage, safe from concerns about privacy violation.”

Previously, the CMA Fair Publishing Practices Code stood at about 3,700 words in 2004 and is now 6,600 words – this 2019 revision provides the association members “with a clearer sense of purpose and direction in their work in the Catholic press,” Lombard remarked at the time of its revision.