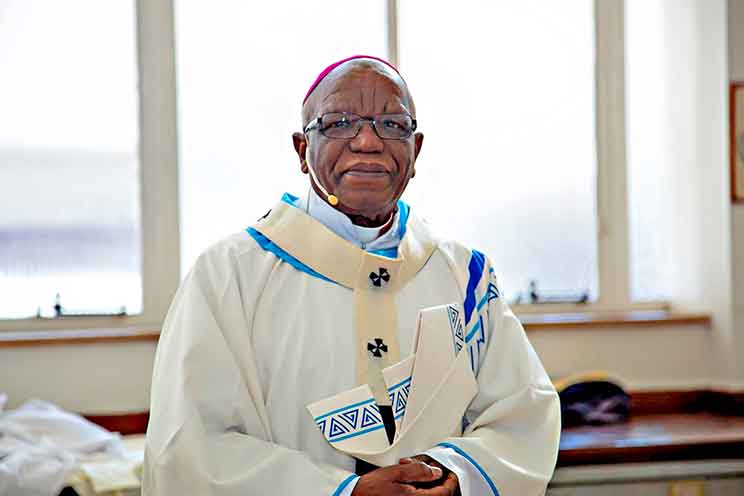 By SACBC – The SACBC in the recent August Plenary appointed Archbishop Buti Tlhagale, the Archbishop of Johannesburg, as its spokesperson until the elections in January 2022. Archbishop Tlhagale was the President of SACBC from 2007 to 2013, having served before as the Secretary-General of the Conference from 1995 to 1999.