Can a Divorced Man Become a Priest? 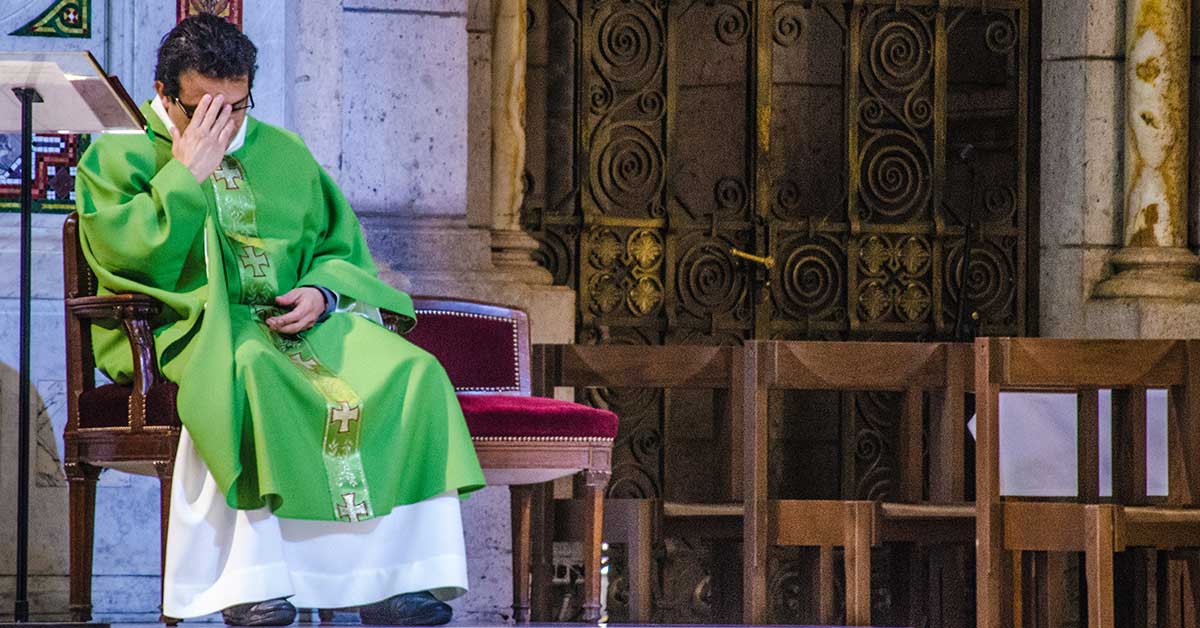 What is the Church’s view with regard to a divorced man who wants to join the priesthood, even if he may have children? I understand that the Church does not recognise the divorce, but should an annulment of his marriage be granted, would he ever be able to become a priest and/or deacon?

The Church believes and teaches that a marriage between two baptised Christians cannot be dissolved by any human authority. When a couple marries, the partners enter a permanent sacramental relationship or covenant with each other, which signifies and reflects Christ’s unbreakable loving and faithful communion with his faithful people, the Church.

Because of this canonical rule, and because the Church will not accept for the priesthood any man who has a wife, married men with or without children who have been civilly divorced are excluded from priestly ordination.

If, however, the Church grants a decree of nullity in regard to the marriage, irrespective of whether the man has children, he is canonically eligible for consideration for priestly training. This is because a decree of nullity effectively declares that there was no marriage in the first place, usually because some essential canonical requirements for a valid marriage were not present at the time of marriage.

However, only the local Church authorities are competent to decide whether the man has the necessary moral and spiritual qualities that suit him to the priestly life. If the man has dependent children, this will be a weighty factor, and provision will certainly have to be made for their welfare and upbringing.

If Deacons Get Divorced

Although the Church will ordain an approved married man to the diaconate, it will be up to the man’s bishop to decide whether he may continue to exercise his orders in the event of his being divorced. Normally, the bishop will ask for the man’s resignation from his position. This is because of St Paul’s instructions that the deacon must be of irreproachable character (1 Timothy 3:8-13), and because the Church strongly disapproves of divorce.

In the same way, canon law’s provision that a married man may become a deacon, does not imply that a divorced man may become one unless, as mentioned in the case above, he has been granted a decree of nullity.