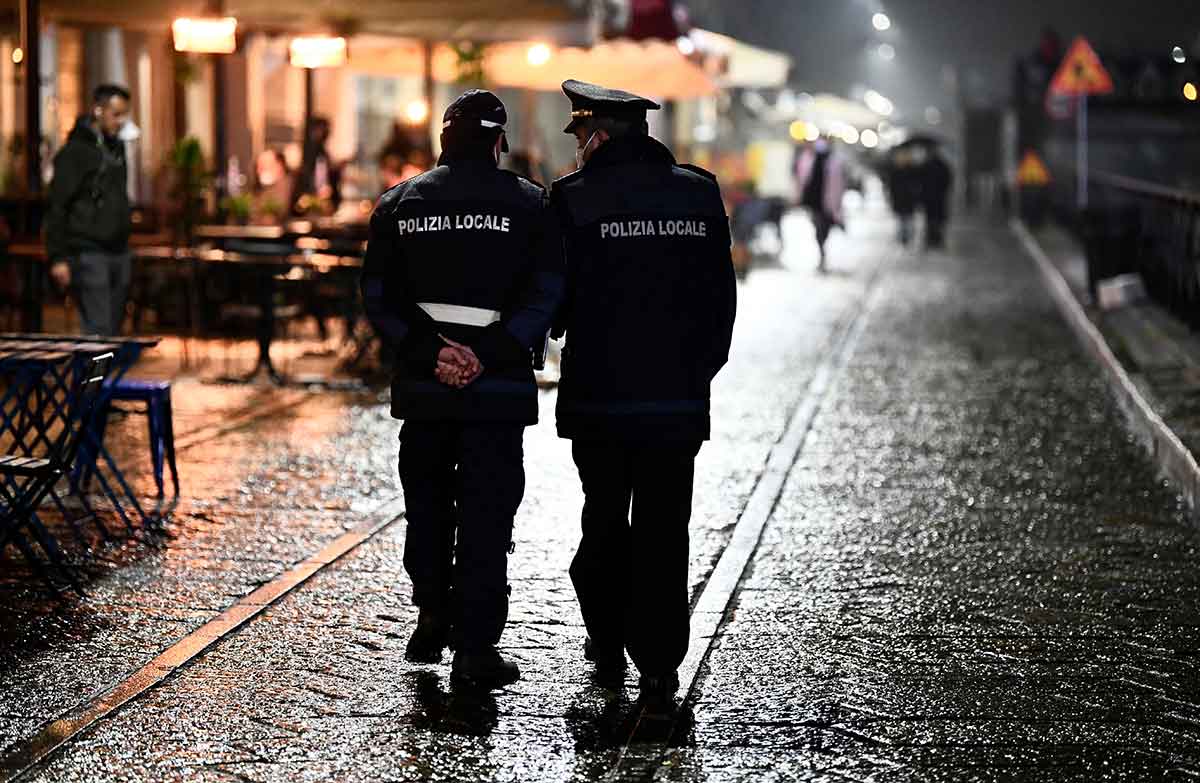 By Carol Glatz – Italian police have launched an investigation after postal workers discovered an envelope containing three bullets and addressed to “the pope.”

News reports said the stamp on the envelope indicated it came from France, and the bullets were 9mm Flobert-round bullets. Reportedly, there was a message inside making reference to the Vatican’s financial operations.

The envelope had written on it in pen and with poor handwriting: “The pope. Vatican City. St Peter’s Square in Rome.”

The envelope was flagged by employees at a mail sorting facility near Milan in the early hours of August 9 and was handed over to Italy’s military police as authorities coordinated their investigation.

According to Wikipedia, 9mm Flobert shotguns are most often used for pest control and face very little to no restriction in Europe, even in countries with strict gun laws, due to their limited power and short-range.