You Are What You Consume 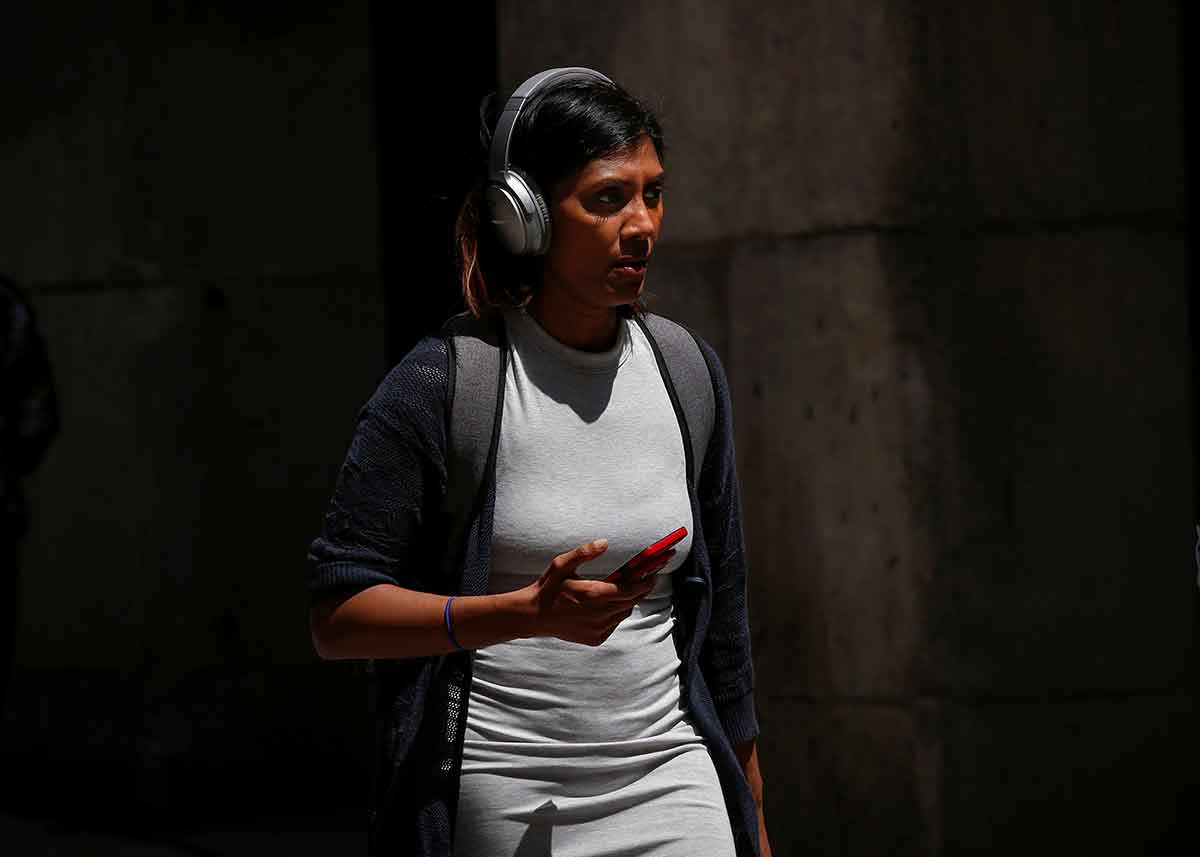 By Mark Pattison – How many hours are you interacting with media each day? It may be more than you think.

It’s one thing to surf the internet. It’s another to binge-watch a favourite TV show or to slap on those noise-cancelling headphones and listen to your favourite music while working. Or, maybe you borrowed an armful of books from the library with an aim to stay planted in your chair while getting up only for meals and such.

It’s all part of a “fire hose” of media blasting away at us, said Boston media literacy educator Juma Inniss, who also is an adviser to Media Literacy Now, the leading grassroots organisation for media literacy legislation in the United States.

Part of learning media literacy, Inniss said during an Aug. 18 online talk he called “Media Literacy 101,” is to “contain the fire hose.”

As important as media literacy is for adults, it’s even more consequential for adolescents, which Inniss called “the second most impressionable life stage in human life” apart from age 2.

He cited research by the Center for Media and Child Health in Boston, which found that teens who listen to more sexualised lyrics and watch more music videos with sexualised lyrics were more likely to have more sex partners and contract more sexually transmitted infections than those who did not.

“Music is actually the only media that influence our emotions in an active or passive manner,” Inniss said. “Listening to pro-social lyrics can increase empathy and pro-social behaviour,” adding, “The messages in that song can still influence us without our permission,” even when doing seemingly mundane tasks, like cleaning the house.

It’s not just audio, but video, he cautioned. “Thirty years of research have concluded that viewing media violence leads to increased aggressive attitudes and behaviours,” Inniss said. He cited such evidence as the number of mass shootings in the United States and the parade of deaths caused by gun violence.

“It’s not a coincidence,” he said. “Our culture is changing. Our value systems are changing, and what we’re getting accustomed to is changing.”

Inniss also tackled one of the hottest potatoes in the media landscape in recent years: fake news.

“One in five adolescents believe the information they find online through Google and Bing is true,” he said, although it was not adolescents who were solely responsible for the 8.7 million shares, reactions and comments for fake news in presidential election stories posted on Facebook in 2016, when Donald Trump won the presidency.

“Just 27% of adults reported being very confident they would detect real news from fake news,” Inniss said. “In the same study, youth reported 44% confidence in being able to detect fake news. … It’s reaching out and affecting us all in myriad ways.”

Excessive media screen time has been linked to both physical and psycho-emotional consequences among youth, from obesity to suicide, according to Inniss.

“Researchers have also found that too much screen time can have a neurological effect on the adolescent brain similar to heroin addiction,” he said, adding that one research project involving brain mapping of a heroin addict and screen-addicted adolescent found that “their brain patterns were similar.”

For those interested in becoming more media literate, there are “five core questions” anyone can ask themselves, Inniss said.

They are: Who created this message? What creative techniques are used to attract my attention? How might different people understand this message differently from me? What lifestyles, values and points of view are represented in, or omitted from, this message? And, why is this message being sent?

“A lot of media messages are created for one of two reasons: profit or power,” Innis said. The questions are not meant to reflective of “a cynical mindset,” he added, but “a critical thinking mindset that doesn’t take life at face value. It requires us to go deeper.”