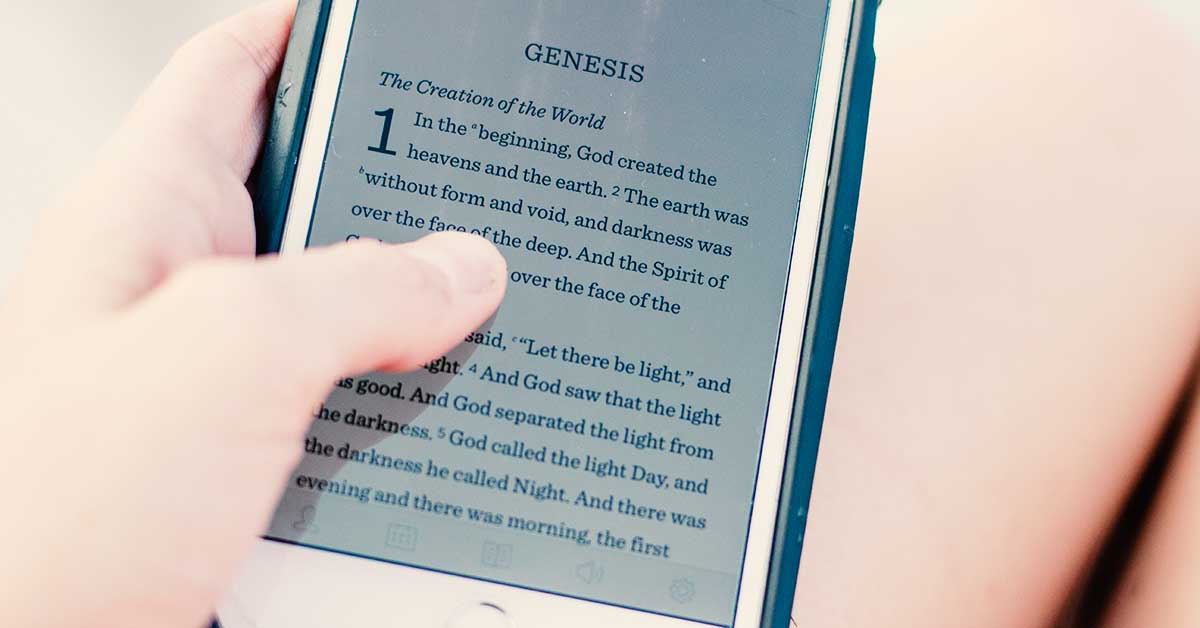 Under pressure from Chinese law, a digital Bible company has removed its app from Apple’s app store offerings in China while Apple itself has removed a Quran app from its China store at the request of Chinese officials.

“Olive Tree Bible Software was informed during the App Store review process that we are required to provide a permit demonstrating our authorisation to distribute an app with book or magazine content in mainland China,” the company told BBC News.

“Since we did not have the permit and needed to get our app update approved and out to customers, we removed our Bible app from China’s App Store,” it said.

Olive Tree Bible Software’s work on digital versions of Bibles dates back decades. Its founder Drew Haninger developed Bible programs for the Palm Pilot and other early mobile devices in the late 1990s. It provides various translations of the Bible as well. The Spokane-based company’s website lists several English-language Catholic editions of the Bible, though it says some versions are not available for purchase.

Similar app store difficulties afflicted a company that produces a digital version of the Quran.

Quran Majeed, produced by Pakistan Data Management Services, claims over 35 million users, and 1 million users in China. The company said that according to Apple, the app was removed from Apple’s China app store “because it includes content that requires additional documentation from Chinese authorities.” The company said it is working to contact the Cyberspace Administration of China and relevant Chinese officials to resolve the matter.

Apple declined to comment to the BBC, noting its human rights statement: “We’re required to comply with local laws, and at times there are complex issues about which we may disagree with governments.”

Permit requirements also tripped up Audible, an audiobook and podcast service owned by Amazon. Audible removed its app from the mainland China Apple store in September.

Microsoft recently announced that it would close its career-focused social network site LinkedIn in China because of the challenges of complying with Chinese rules. LinkedIn came under criticism for blocking profiles of some journalists.

Apps that are off-limits in China include those relating to Tiananmen Square protests, the religious movement Falun Gong, the Dalai Lama, and independence causes for Tibet and Taiwan, BBC News reports.

Religious organisations are strictly regulated under Chinese law and Christian clergy can face legal penalties if they do not register with the government or if they conduct unauthorised activities or act in ways that allegedly undermine national unity.

In 2018 the Holy See reached an agreement with the Chinese government on the appointment of bishops, and this agreement was renewed for two more years in October 2020. The terms of the agreement have never been fully revealed, but it reportedly allows China’s state-sanctioned Chinese Catholic Patriotic Association to select episcopal candidates, who would then be approved or vetoed by the Holy See.

However, administrative rules which took effect in May made no mention of the Vatican approval process, the magazine Bitter Winter reported earlier this year.

The treatment of some Muslim minorities has also drawn scrutiny. The United States has described as a “genocide” the Chinese Communist Party’s treatment of the Uyghurs, a mostly Muslim ethnic group, and other minorities in the far western Xinjiang autonomous region.

China’s government created a network of detention camps where more than 1 million Uyghurs and other minorities are estimated to have been detained. There have also been reports of forced labour, mass surveillance of Uyghurs, forced sterilisations of Uyghur women, and torture in the camps.

The U.S. Department of Labour estimates that 100,000 Uyghurs and other ethnic minorities may be working in forced labour conditions, after having been imprisoned in the camps.