Leave No One Behind: Young Africans Share Vision for Economy 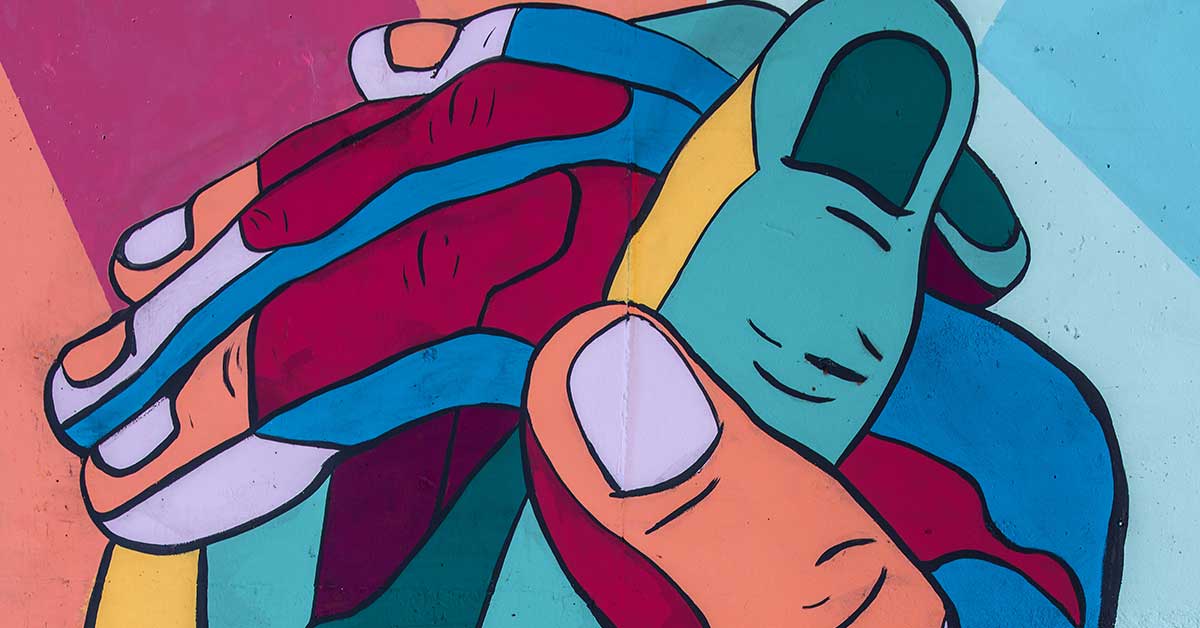 By Cindy Wooden – As young people from around the world discuss ways to make the global economy more respectful of human dignity and of the gift of creation, a group of young adults in Africa shared a notion from their cultural wisdom.

“In our attempt to rethink, reimagine and reanimate the economy, I believe there is a need to emphasise the African philosophy of Ubuntu. The concept of Ubuntu – derived from the Xhosa saying ‘umuntu ngumuntu ngabantu,’ which loosely translates to mean ‘I am because we are’ – defines individual success as based on community success,” said Mwansa Chalo, 29, an economist from Lusaka, Zambia.

The concept of Ubuntu, he said, will ensure that “we do not leave anyone behind – especially the poor and marginalised.”

Chalo was one of 25 young people from eight African countries who met in Nairobi, Kenya, Sept. 27-29 to pray, reflect, brainstorm and contribute to the global Economy of Francesco meeting, scheduled – in-person and online – for Oct. 2 in Assisi, Italy.

With support from the Vatican Dicastery for Promoting Integral Human Development, young professionals and young scholars from around the world have been meeting mainly online since March 2020 to conduct research and develop action plans for promoting an economy focused on human flourishing in a way that helps the poor and the planet. The project is inspired by St Francis of Assisi.

“The vision of the Economy of Francesco is to provide a space for young changemakers to gather in their local communities to share their hopes for the economy of tomorrow, one which, according to Pope Francis, should foster life and ensure that nobody is left behind,” said Dominic Chai, a Jesuit scholastic and economist working with the Vatican COVID-19 Commission and co-host of the gathering in Nairobi.

“The encounter stressed learning how to listen to one another in a spirit of charity,” said Jesuit Father Charles Chilufya, director of the Jesuit Justice and Ecology Network Africa, which sponsored the Nairobi meeting. “Africa’s young changemakers will only be able to bring their vision to life by working together and drawing on their diverse talents and experiences.”

Participants shared some of their experiences and initial conclusions:

“African traditions in their varieties are rooted in the concept of Ubuntu,” said Noluthando Honono, 25, a law student at the University of Johannesburg.

As a “rooting principle,” Ubuntu governs community interaction and promotes a willingness to assist one another, she said, and “can be used in building a new economy that is people-centred.”

For Honono, the greatest signs of hope in Africa include: “youth innovation and youth engagement in politics, economics and policy, and the growing impatience of youth with incompetence by world leaders.”

Anna Chongole, 32, an entrepreneur from Dar es Salaam, Tanzania, said the meeting strengthened her conviction that the economy can change, but it is not something young people are just standing by and waiting to happen.

“I believe it will start with each of us,” she said. “It must begin with the younger generation like mine: in my house, in my workplace and in the choices I make.”

Participants at the Nairobi meeting took their principles and their dreams and applied them to specific policy proposals.

“We need meaningful inclusion and engagement of youth in solving issues,” insisted Nerima Wako-Ojiwa, 32, who directs an NGO for women and youth participation in politics in Nairobi.

“We need support for small- to medium-size businesses and access to capital for young people,” she said. “We need to reduce taxes on those businesses and have incentives for companies to support homegrown and regional products, and we must have strict measures to reduce corruption.”