Pope to Lay Franciscans: Be Mirrors of Christ 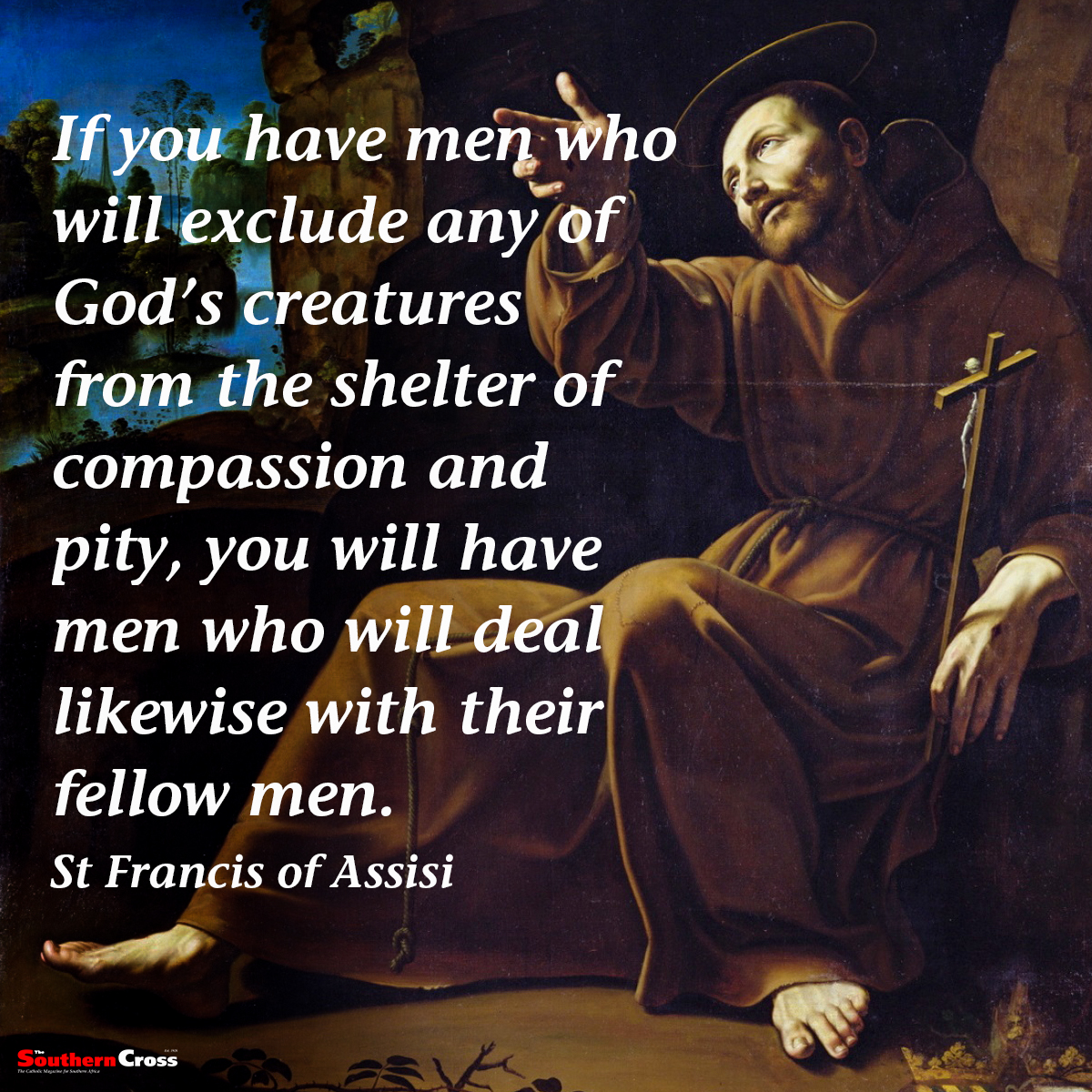 By Junno Arocho Esteves – Like St Francis of Assisi, Christians are called to live among ordinary people as “mirrors of Christ,” Pope Francis said.

Addressing participants of the general chapter of the Secular Franciscan Order Nov. 15, the pope called on the lay members to be “men and women who fight for justice, and who work for an integral ecology, collaborating in missionary projects and making yourselves artisans of peace and witnesses to the beatitudes.”

He also called on them to imitate the example of St Francis who took the “Gospel as the ‘form and rule’ of life.

“I urge you to embrace the Gospel as you embrace Jesus. Let the Gospel, that is, Jesus himself, shape your life. In this way, you will take on poverty, minority and simplicity as your distinguishing marks before all,” he said.

Originally known as the Brothers and Sisters of Penance, the order is open to any Catholic not belonging to another religious order and is made up of both lay men and women and diocesan clergy.

The pope said that God takes the initiative in the process of conversion and penance while those who repent respond by placing themselves “at the service of others and by using mercy with them.”

“Let us not confuse ‘doing penance’ with ‘works of penance,'” he added. “These – fasting, almsgiving, mortification – are consequences of the decision to open one’s heart to God.”

Pope Francis also encouraged the Franciscan laity to spend time with people, especially those in “the existential peripheries of today and make the word of the Gospel resound.”

And, he said, do not forget the poor who “are the flesh of Christ.”

“And just as the ‘fraternities of penitents’ of yesteryear distinguished themselves by founding hospitals, dispensaries, soup kitchens and other works of genuine social charity, so today the Spirit sends you to exercise the same charity with the creativity required by the new forms of poverty,” the pope said.