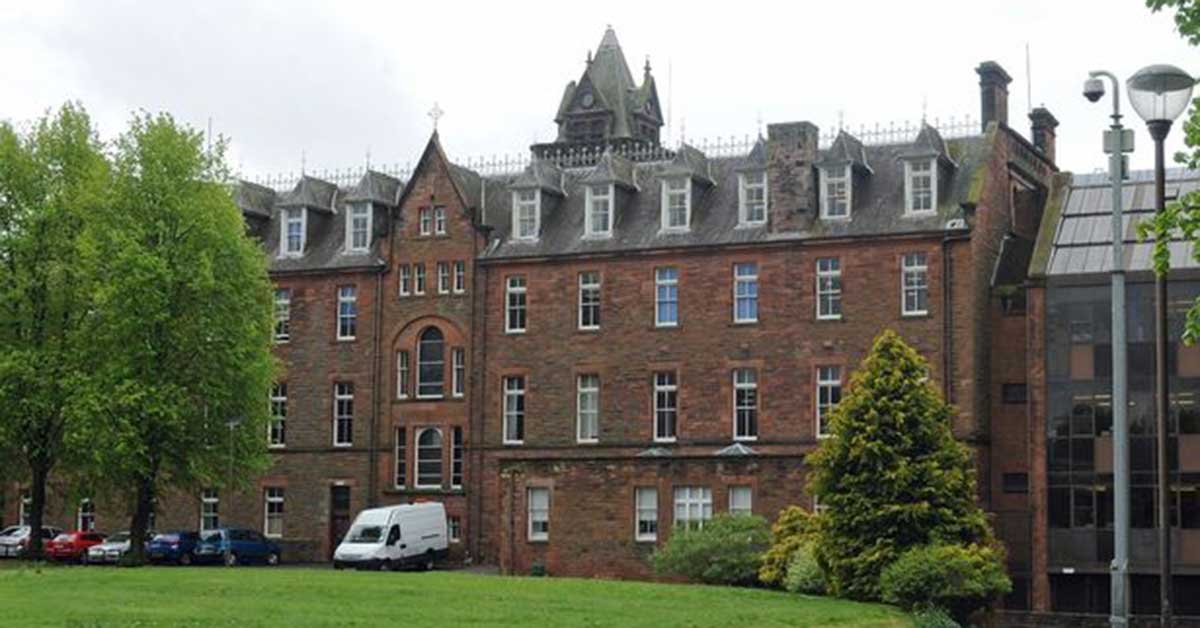 St Columba’s, in particular, gave two paedophiles easy access to children, meaning that for a period of over 20 years “the sexual abuse of children was a chronic problem that destroyed childhoods and had a lasting impact,” the report said. The inquiry also heard testimony that a 7-year old boy had died in 1980 at St Columbia’s after receiving a vicious beating for taking too long in the toilet. Children were told that the pupil, Aldo Moroni, had died of a heart attack.

At the school, the “level of depravity” was so severe that children were even “induced (to) engage in sexual activity in groups,” it said.

Lady (Anne) Smith, the Scottish judge who chairs the inquiry into abuse in residential schools and homes, described her 137-page case study as “shocking and distressing.”

“Marist Brothers in positions of trust at both boarding schools violated their monastic vows and breached the trust of children and their families,” she said in a November 10 statement posted on the inquiry website.

“Both schools had flawed systems that allowed abusers driven by sexual motives to have easy access to children in their care.”

“A culture of obedience, fear of severe punishment and the authority of the Catholic Church served to empower abusers, and, conversely, rendered many victims powerless in the belief that their complaints of abuse would not be believed.

“Failures to respond adequately to reports of abuse represented serious failures in care,” she said.

Lady Smith added: “When complaints of abuse were made, the response was inaction or, in some cases, movement of Brothers. The safety of children did not feature as a consideration.

“The Marist Brothers were not qualified or trained in how to care for children in their residential care. The establishment of residential schools may have been well-meaning but, in the absence of robust protective systems, the outcome for many was the creation of abusive environments,” she said.

Her findings related to the period between 1950 and 1981 and followed a month of hearings in late 2019, when the inquiry took evidence from 43 witnesses.

The findings will form part of a final report and recommendations compiled after the inquiry has examined other residential institutions.

Two former Marist Brothers who worked at the two schools have been jailed for the abuse of children in their care.

In 1998, Norman Bulloch was jailed for eight years by a judge in Glasgow for the rape and sexual assault of two boys in the mid-1970s.

In 2019, Peter Toner was sentenced to 12 years in jail for the sexual assault and rape of several boys in the early 1980s, and for also encouraging boys to perform sexual acts upon each other. He had been jailed a year earlier by a judge in London for three years and six months after he was convicted of sexually assaulting two boys, ages 9 and 10, and making and possessing child pornography during the 1980s while a teacher at St John’s Beaumont, another Catholic residential school in the south of England.

Lady Smith said the Marist Brothers, who were unavailable for comment, have provided a “sincere apology” for the abuse of the children.