This Advent, Remember the Roots of Faith – the Saviour’s Love 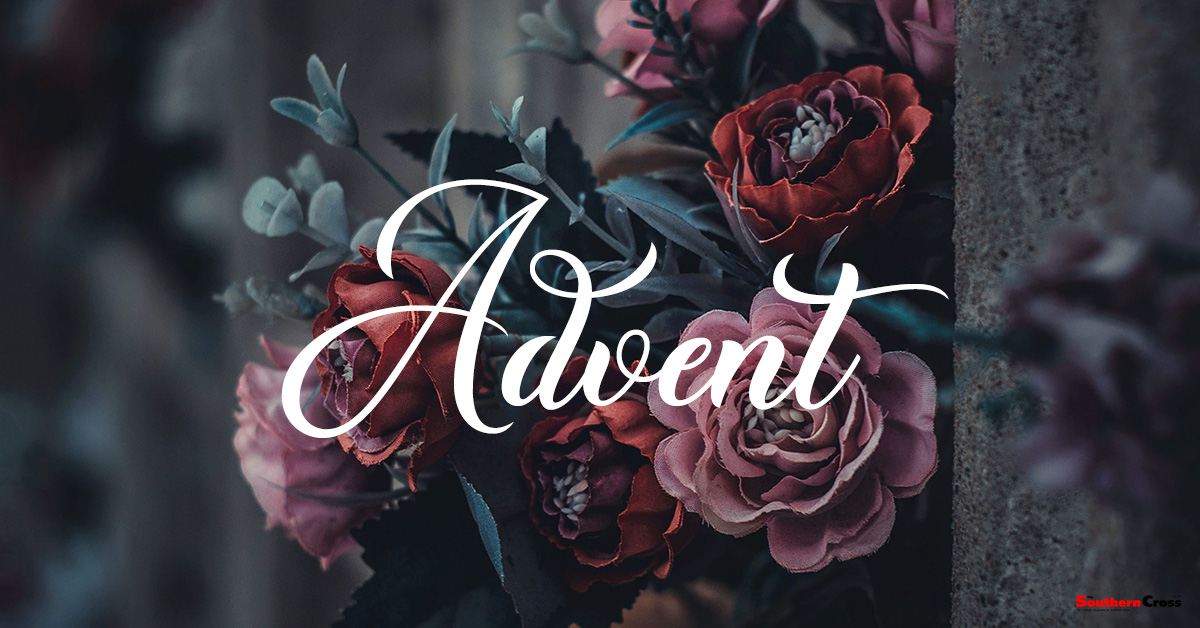 By Jean Hill – As followers of Jesus, we will spend the next several weeks preparing for the coming of a radical, countercultural Savior. Born into poverty, the king of kings never experienced what secular society then and still today sees as “kingship.”

He never lived in luxury, he never ruled through the sword, he never showed a preference for the rich and powerful over the destitute. Jesus didn’t gain followers by amassing wealth or denigrating or ostracising those who opposed him. He gained his followers, our predecessors, by sharing a message of love for neighbour and God and demonstrated by his actions of dining with the outcasts and providing unceasing care for those his and our society prefer to throw away.

Following Jesus’ example and standing with those who have no value in contemporary culture has not made Catholicism very popular in the United States.

From the country’s founding, we Catholics have always been seen as running against the tide of America’s economic and cultural structures – failing to subscribe to the prosperity Gospel that permeates so many American religions, refusing to engage in the worship of the mighty dollar that runs through our secular culture, listening to the teachings of popes a continent away. But our voice, no matter how unpopular, matters deeply.

It is our Catholic voice that reminds our leaders of the great responsibilities that come with great wealth. It is our voice that reminds our communities that every human life has value. It is our voice that demands an economy that lifts all people up, rather than one that succeeds on the backs of underpaid and devalued workers. It is our witness to Jesus’ love that ministers to the undocumented, the homeless, the sex or labour trafficked, the refugee, the inmate, the ill, the addict, the abused and everyone in between.

Being a voice for the least favoured is not without challenges. We find ourselves derided and labelled “socialists,” “un-American” and much, much worse by those who want to discredit our church, politicise it or simply don’t get it.

Admittedly, some of the labels also have an element of truth. We are “socialists” in the sense that we find fault in unfettered capitalism that places profit over people. We are “un-American” in the sense that our church is a universal system of belief, and, therefore, not beholden to the culture or politics of any one country. What is most disturbing isn’t being labelled, though, and this is the trend that such efforts reveal of applying political ideology to our faith.

Catholicism speaks to political issues, but unlike partisan politics, it truly is a big tent, with room for us all, even when we personally struggle with some aspect of Church teaching or practise, or don’t fit into the prevailing culture.

This Advent, let us remember the roots of our faith – a Saviour, born into poverty, crucified for speaking against the powers that be and for those with no power, a centuries-old tradition steeped in the Gospel truth of unconditional love that Jesus embodied, a promise of eternal life for even the most unworthy who seek him — and never be afraid to exercise our faith through our strong, universal Catholic voice.

“During Advent, reflect on Christ’s message of love,” from the Dec. 3 issue of the Intermountain Catholic, newspaper of the Diocese of Salt Lake City. It was written by Jean Hill, director of the diocesan Office of Life, Justice and Peace.