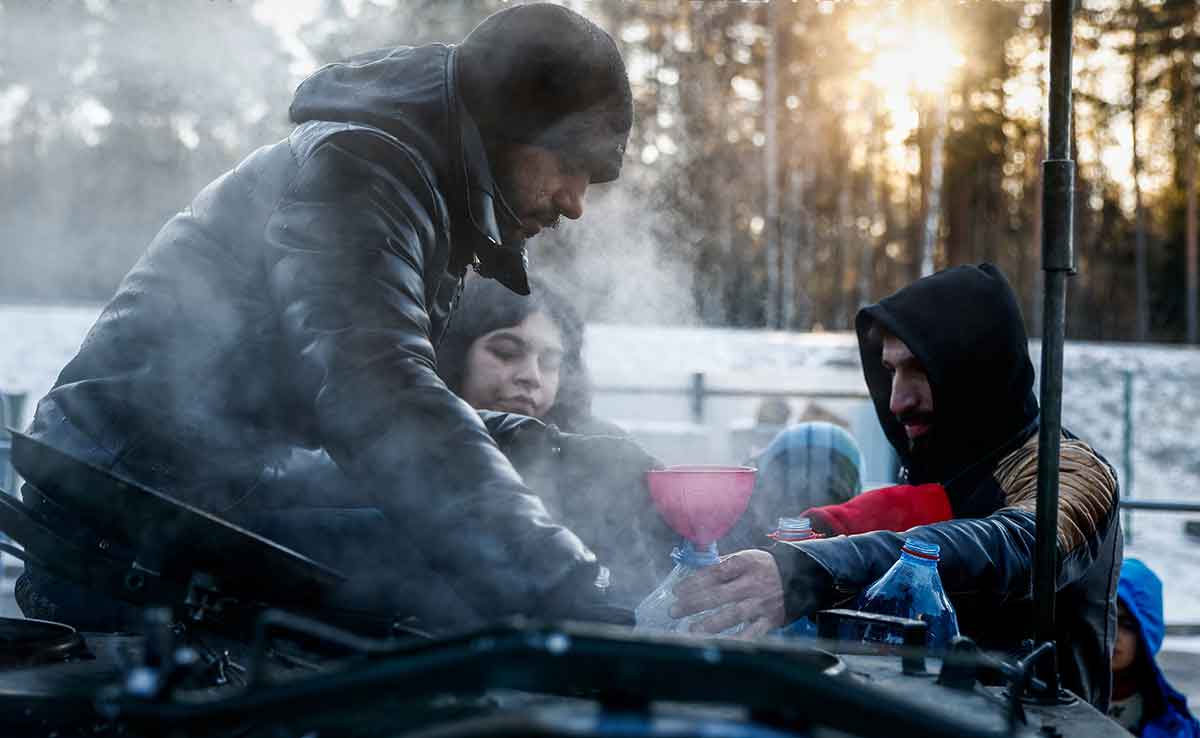 Migrants collect hot water outside the transport and logistics center, Bruzgi, on the Belarusian-Polish border, in the Grodno region of Belarus, in this Dec. 22, 2021, file photo. The Vatican announced Jan. 18 that Pope Francis has authorised 100,000 euros to support thousands of migrants stuck between the borders of Poland and Belarus. The Vatican will also give an initial contribution of 100,000 euros to the Philippines in response to the devastation wrought by Super Typhoon Rai. (CNS photo/Maxim Shemetov, Reuters)

By CNS –  Pope Francis is sending thousands of dollars in relief aid to the Philippines after a devastating typhoon struck the Southeast Asian archipelago in December.

In a statement released Jan. 18, the Vatican said that in the aftermath of Super Typhoon Rai, the pope sent “an initial contribution of 100,000 euros ($113,868) for the relief of the population, through the Dicastery for Promoting Integral Human Development.”

The distribution of the money, the Vatican said, would be coordinated through the apostolic nunciature in the Philippines and “will be sent to the local church and allocated to the dioceses most affected by the disaster to be used in works of assistance. 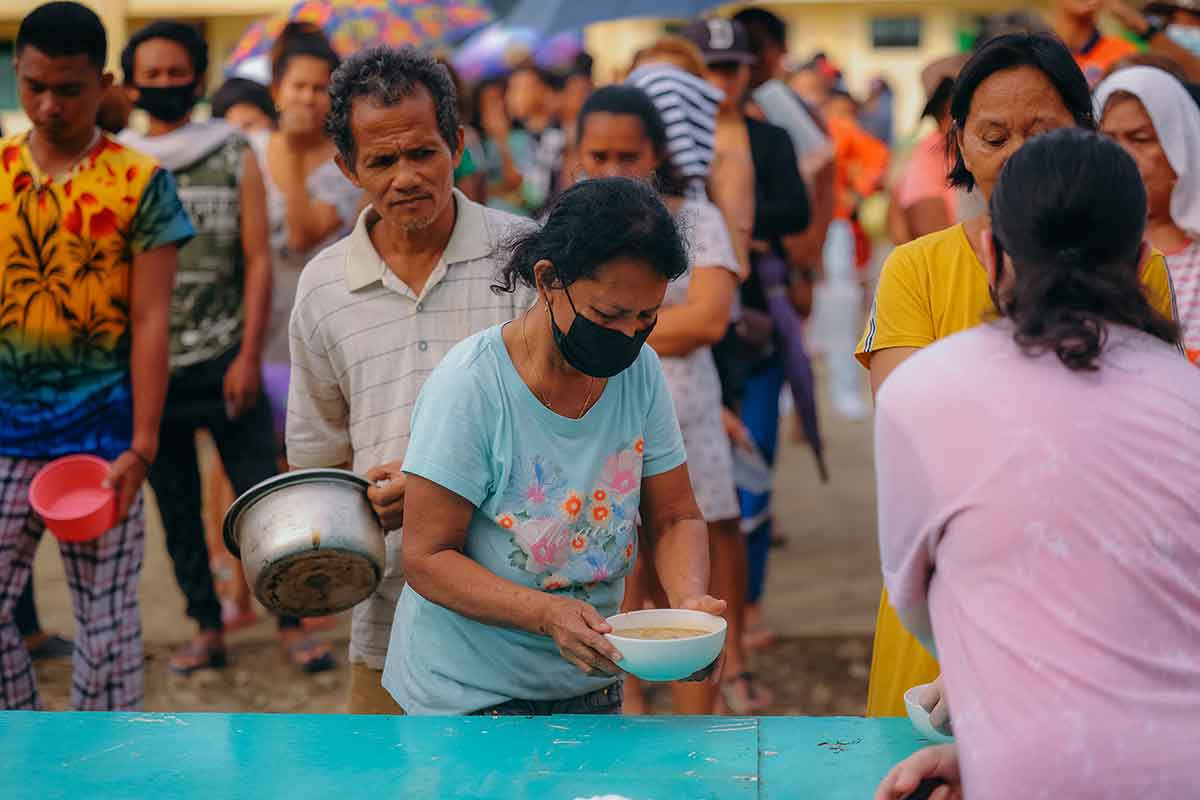 It is intended to be an immediate expression of the Holy Father’s feeling of spiritual closeness and paternal encouragement toward the people and territories affected,” the statement said.

The Vatican announced that the pope also will send 100,000 euros to help migrants stranded on the border of Belarus and Poland and to Caritas Poland, which has been working to assist them.

In late December, the United Nations’ Office of the High Commissioner for Human Rights called on both countries to address the crisis along their border, where hundreds of migrants and asylum-seekers, primarily from the Middle East, have been unable to move.

The crisis has resulted in a spat between the two countries, with one accusing the other of manufacturing the crisis. Nevertheless, the United Nations expressed concerns about human rights violations on both sides.

In a video message sent to the Geneva-based International Organization of Migration in November, Pope Francis seemingly referred to the crisis when he denounced the use of migrants “as bargaining chips, as pawns on a chessboard and victims of political rivalries.”

“How can suffering and despair be exploited to advance or defend political agendas? How can political considerations prevail when it is the dignity of the human person that is at stake?” the pope asked.

“The basic lack of human respect at national borders diminishes all of us in our humanity. Beyond the political and legal aspects of irregular situations, we must never lose sight of the human face of migration and the fact that, beyond the geographical divisions of borders, we are part of a single human family,” he said.