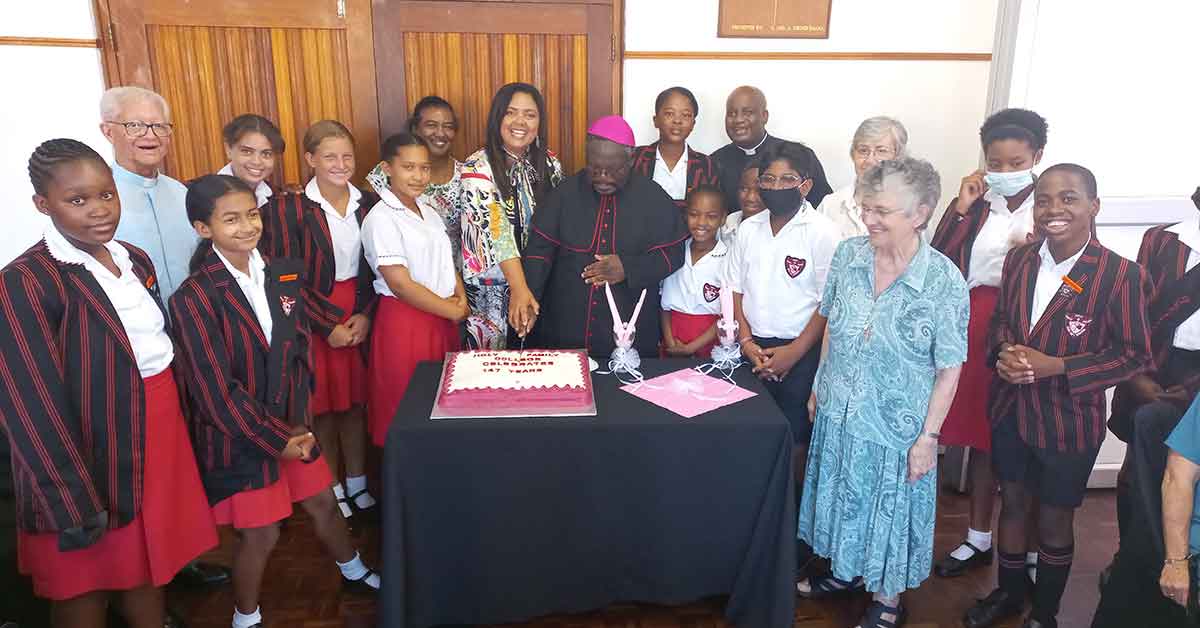 Holy Family College is a school with a long and proud tradition. The Sisters of the Holy Family Congregation came to Durban from Bordeaux, France in 1875, in response to a request from Bishop Jolivet, who asked them to establish a “school for young ladies” in the town. The school began its life on the site of the present Durdoc Centre in Anton Lembede Street (Smith Street), in 1875. The school then moved to a site on Diakonia Avenue (St. Andrews Street) a few years later, before finally moving to its present site in Convent Close, off Rick Turner Rd, Glenmore, in 1962.

Holy Family College was originally known as Convent High and was the first Catholic Private School to be established in Durban, therefore making it the second oldest school at 147 years old. Holy Family College was one of the first schools in Durban to open its doors to learners from all ethnic groups; because of this they now authentically reflect the demographics and population structure of the city and country. 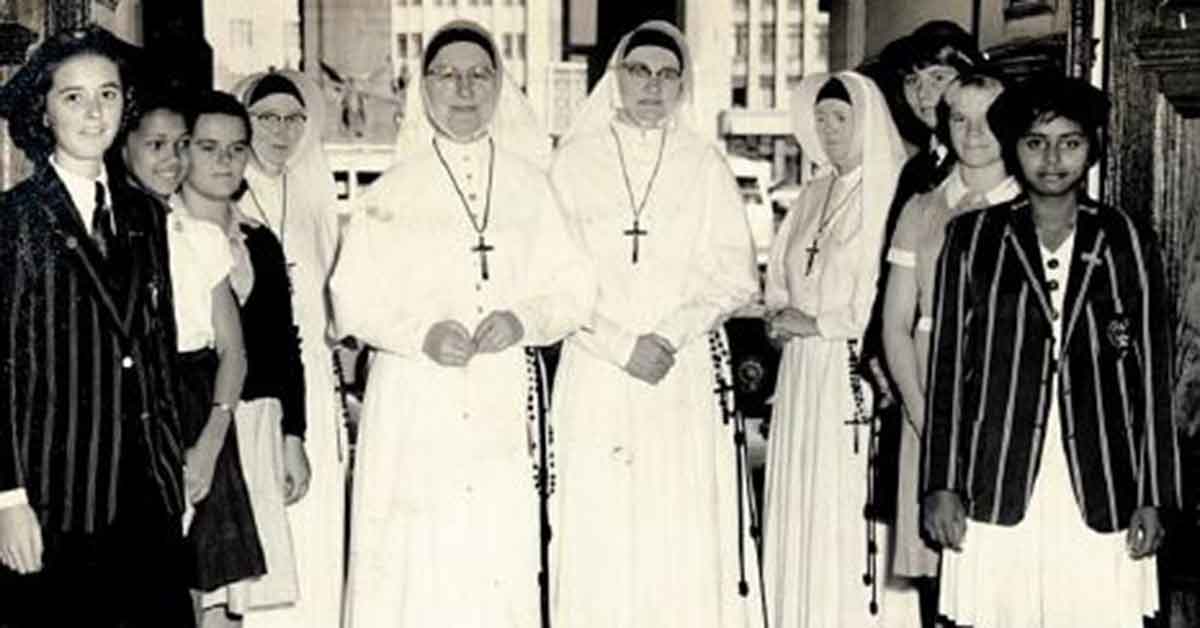 Holy Family College has been through many changes over the years, from being an all-girl Convent school, to a co-educational school; and from a school that was run by the Holy Sisters to one that is now being run by the Catholic community. However, the core and essence of the school has not changed- a belief in the holistic development of the child and Catholic foundation as solid today as it was 147 years ago.