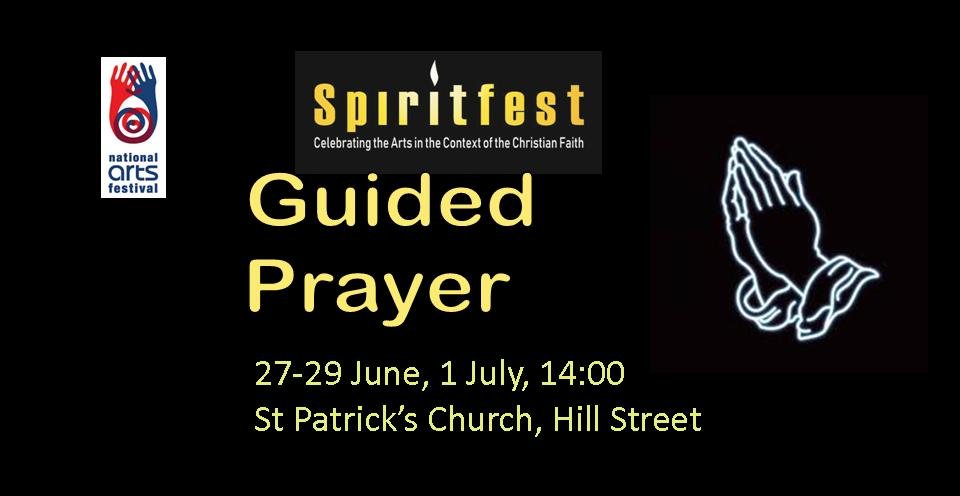 By Amy-Grace Bessick – After two years, Spiritfest has returned alongside the National Arts Festival in Makhanda/Grahamstown that kicked off on June 23 and is running till July 3. Spiritfest celebrates the arts through the context of the Christian faith.

The festivities began with Spiritfest Online, sharing the songs and poems of Fafa Hopkins, the beloved Makhanda poet and troubadour Chris Mann, who died in 2021. Recordings of Fafa performing, three of his song-poems, are accessible on Spiritfest’s YouTube channel, as well as a “Green Anglicans” video.

Christian Meditations at 9:30 am followed by afternoon Guided Prayer sessions are taking place at St Patrick’s church, on Monday, June 27 to Friday, July 1. The meditation sessions will be led by visitors from the World Community for Christian Meditation and the Centre for Christian Spirituality. The guided prayer sessions in the afternoons will be led by a group of prayer guides trained in Ignatian spirituality.

Reverends Janet Trisk and Linda Schwartz will talk on the themes “And yet we all die” and “Good Grief” respectively on Monday in St Patrick’s Church Hall. On Tuesday, Prof Rui Krause will speak on the theme of “God the Scientist”, speaking on the compatibility of faith and science, on Tuesday 28 June. 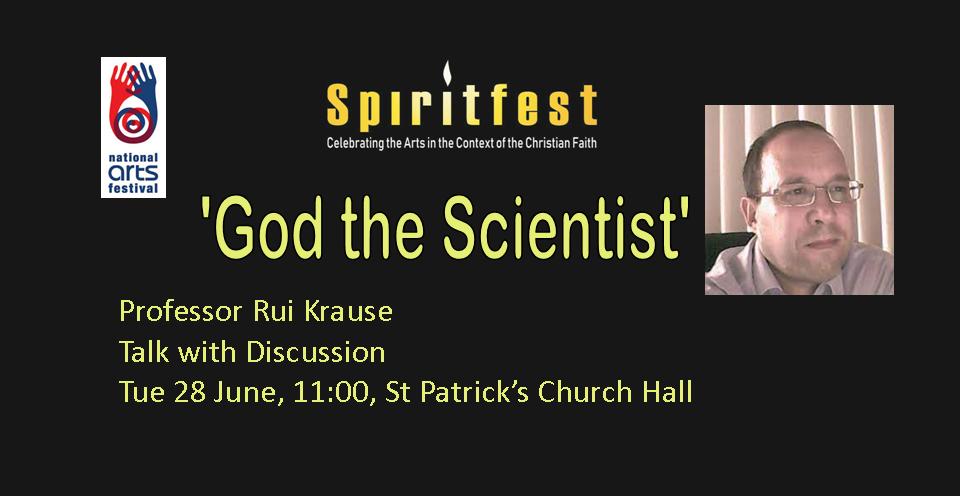 For the classical music lovers there is a recital from youthful pianist Bayanda Mthetho at the Cathedral on the Wednesday, and on Thursday, St Andrew’s College Chapel organist Peter Black will play some of the great standards of the organ repertoire in a performance, fittingly titled “Well-known Favourites on the King of Instruments”.

Wednesday evening will see a candlelit Taizé service in the Cathedral, where the simple repetitive chant of worship music will aim to uplift the soul and speak to the heart.

On Thursday afternoon, there will be an interdenominational Prayer Walk from the police station in Raglan Road to the Commemoration Methodist Church at the end of Bathurst Street. 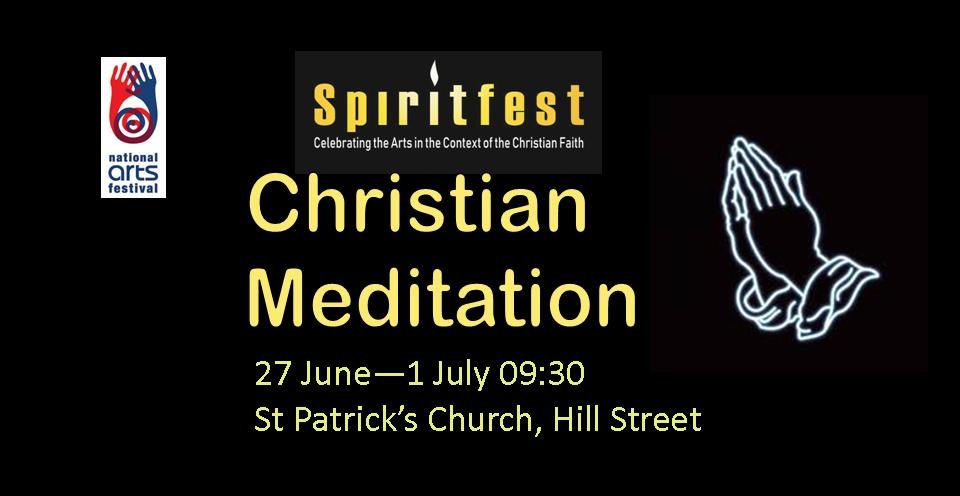 On Sundays, there will be a wide variety of worship services, at St Patrick’s Catholic Church, the Cathedral, Commemoration Methodist Church, Every Nation Church, Nederduits Gereformeerde Kerk, River of Life Church, and Trinity Presbyterian Church.

St Patrick’s will also be offering weekday Masses at 13:15 today and on Wednesday.