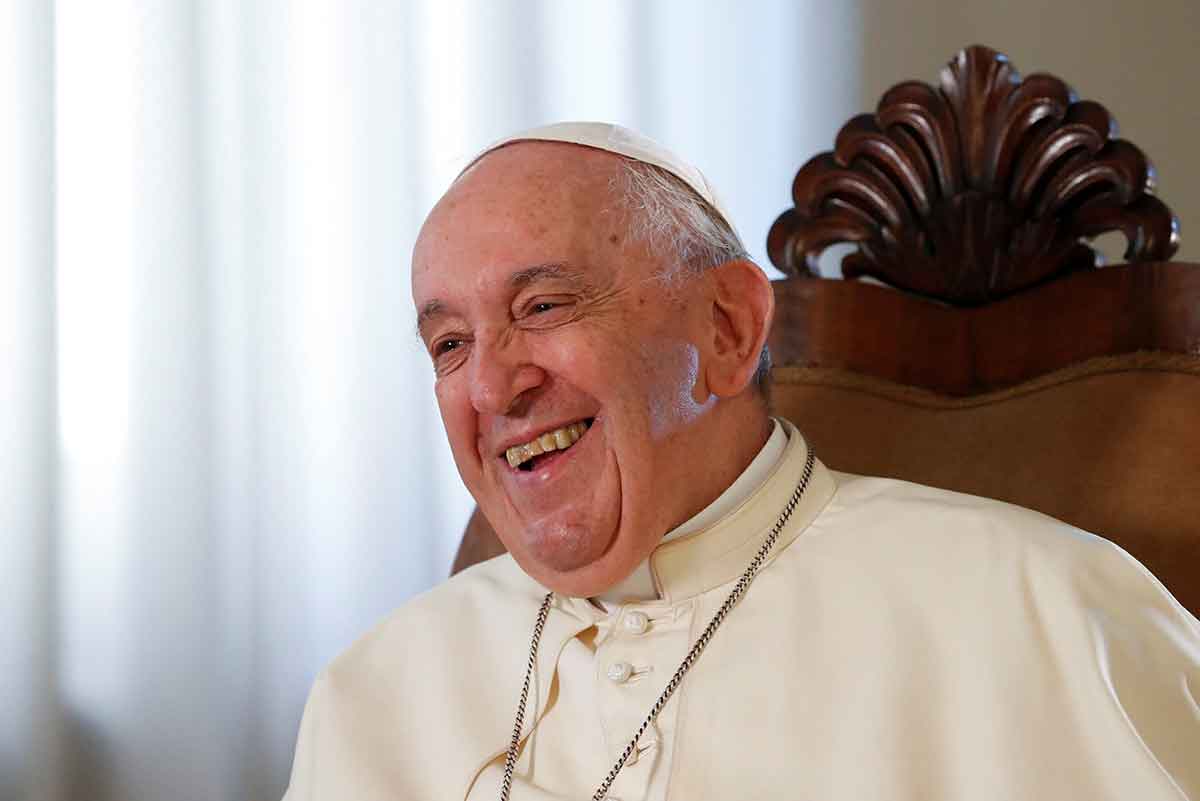 By Cindy Wooden – In a wide-ranging interview with the Reuters news agency, Pope Francis condemned abortion, dismissed the idea that he’s preparing to resign and said he still hopes to be able to visit Russia and Ukraine.

Pope Francis also told Philip Pullella, the Reuters’ Vatican correspondent, that while the Vatican’s 2018 deal with China on the nomination of bishops was not ideal, it was what was possible, and he hopes it will be renewed again in October.

The pope spoke to Pullella on July 2, and portions of the interview were published on July 4 and 5, including in the Vatican’s own media outlets.

Asked about the Vatican’s controversial, and still unpublished, agreement with China on the appointment of bishops, Pope Francis said, “The agreement is moving well, and I hope that in October it can be renewed.”

Originally signed in 2018 and renewed in 2020, the agreement reportedly allows the pope to approve or veto bishops nominated by the Chinese Communist Party. So far, only six bishops have been appointed, ordained and installed under the agreement; the last was announced in September 2021.

The deal has been criticised by Cardinal Joseph Zen Ze-kiun, the retired bishop of Hong Kong, as well as by religious freedom advocates and the administration of former U.S. President Donald Trump.

But Pope Francis told Reuters the deal was the best the church could hope for currently.

Asked about the U.S. Supreme Court’s ruling in Dobbs v. Jackson Women’s Health Organization on June 24, a decision that stated there is no constitutional right to abortion in the United States, Pope Francis said he could not comment on the technicalities of the decision nor on Roe v. Wade, which it overturned.

“I don’t really understand (the details of) the ruling 50 years ago, and now I can’t say whether it did right or wrong from a judicial point of view. I respect the decisions,” he said.

However, he said, abortion itself “is a problem.” 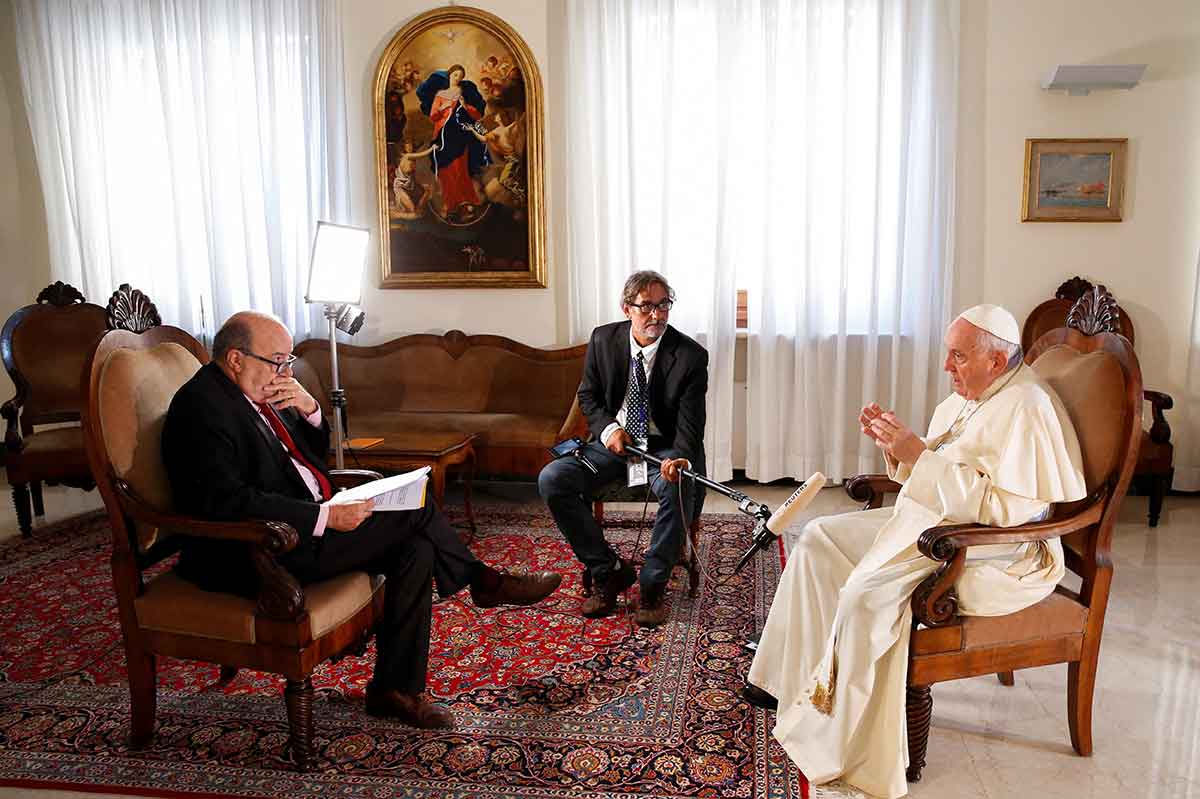 Asked about bishops denying Communion to Catholic politicians who publicly support abortion, Pope Francis would not get into specifics.

Instead, he repeated what he has said in the past when asked. “When the church loses its pastoral nature, when a bishop loses his pastoral nature, it causes a political problem. That’s all I can say,” he said.

Pullella also asked Pope Francis about rumours that he was about to announce his resignation, rumours that found extra fuel when the pope announced in he would create new cardinals in late August — a time when many Romans and Vatican officials take their summer break — and, especially, when he said he would travel Aug. 28 to the Italian city of L’Aquila, the burial place of St. Celestine V, a 13th-century pope who abdicated just a few months after his election.

Before he resigned Pope Benedict had visited the tomb of St. Celestine.

“All of these coincidences made some think that the same ‘liturgy’ would happen, but it didn’t enter my head; it never entered my mind,” Pope Francis told Reuters. “For the moment no, really. But when the time comes that I see that I can’t do it (run the church, because of bad health) I will do it (resign).”

“That was the great example of Pope Benedict. It was such a very good thing for the church. He told popes to stop in time,” the pope said. “He is one of the greats, Benedict.”

But, really, he said, “they explained everything to me well – full stop.”

The cancer rumour, he said, “is court gossip. The court spirit is still there in the Vatican. And if you think about it, the Vatican is the last European court of an absolute monarchy.”

Pope Francis said it was a “painful” decision to postpone his trip to Congo and South Sudan, planned for July 2-7, “but the doctor told me not to do it because I am not able to do it yet. I will do the one to Canada because the doctor told me, ‘With 20 more days you will recover.'”

He said a ligament in his right knee became inflamed, “and because I walked badly and this walking badly moved a bone, (this caused) a fracture there, and that’s the problem.”

However, he said, “I am slowly improving and, technically, the calcification has already occurred, thanks to all the work done with the laser … and magnet therapy. And now I have to start moving because there’s a danger of losing muscle tone if one doesn’t move.”

As for other trips, Pope Francis said he would like to go to Kyiv, Ukraine, and could go after his trip to Canada in late July, but he would like “to go to Moscow first. We exchanged messages about this because I thought that if the president of Russia gave me a tiny window, I would go there to serve the cause of peace.”