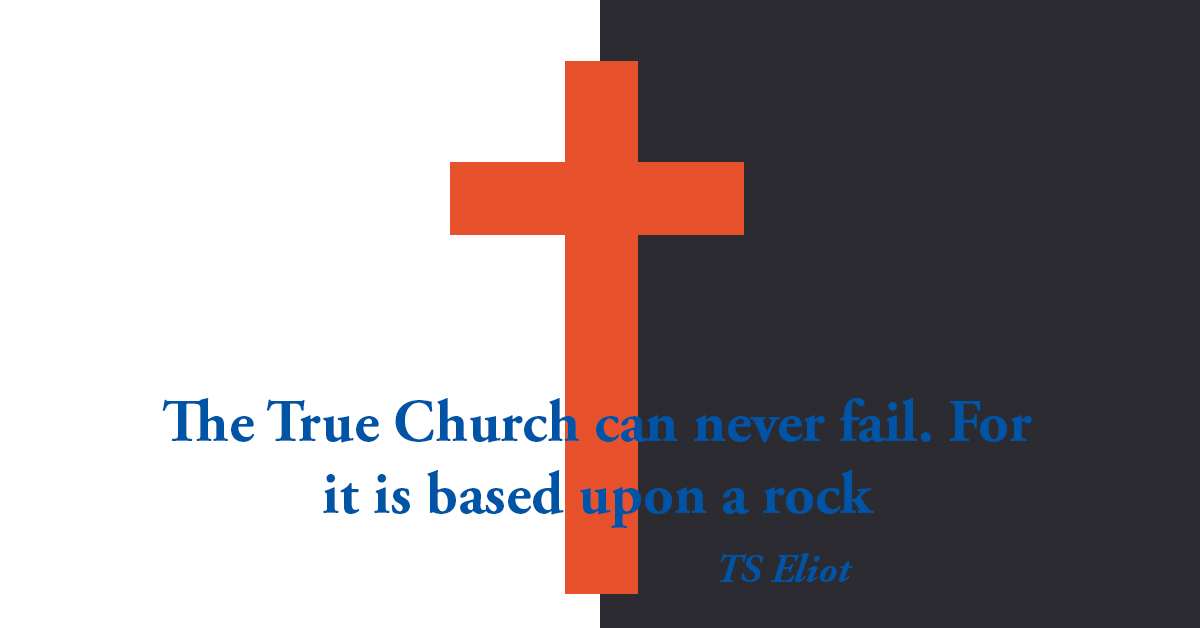 By Miriane Demers-Lemay – The Catholic Church may be at a turning point in its history, believes Danièle Hervieu-Léger, a leading French sociologist on religion. To survive in secularised Western societies, the institution will have to reform itself, she says.

In a new book with fellow sociologist Jean-Louis Schlegel that came out this past spring, “Vers l’implosion? Entretiens sur le présent et l’avenir du catholicisme” (“Toward Implosion: Interviews on the Present and the Future of Catholicism”), she dissects the causes of the current model and suggests possible changes. The book has been generally well received in France.

“My conviction is that the Catholic Church is threatened with implosion through the dislocation of its internal structure,” she told Presence info, based in Montreal. “It is a pessimistic diagnosis that the book assumes, and which concerns France, the countries of Western Europe, Canada, the United States — with certain differences — and some Latin American countries. It is an observation of an extremely serious crisis that implies that the institution must lay new foundations to overcome this course.”

She said she sees it as the consequence of a system built in response to the Reformation, then reaffirmed in the face of the sociopolitical changes of the 19th and 20th centuries.

“This ‘Roman system’ allowed the church to overcome these great crises by strengthening its doctrine and its disciplinary system. Today, it has become a burden that is leading it to implode. The church is sick with a system of clerical power and a territorialised relationship to the world through the parish, which it can no longer manage today in secularised Western societies,” she said.

The sexual abuse crisis is forcing the institution to question the deep roots of clericalism and how to redefine the place of the priest in communities, said the sociologist, who points out that the “sacred construction” of the priest is based on the exclusion of women. Considering the female priesthood would, according to her, not allow “women to move to the side of the sacred, but (to) deconstruct the sacred figure of the priest.”

“What is very difficult is to redefine theologically the function and status of the priest as a service to the community. If the Roman Church goes down this road, it will be destroying the system of power that defines it and which has been the framework of its own ecclesiological constitution,” she said. However, if the problem is not solved through reform, it will be solved through the exhaustion of the clerical body, she added.

A few years ago, she popularised the word “exculturation” to refer to a recent stage in the process of social disqualification that has affected the church since it was hit by the advent of political modernity.

At the heart of this process is the affirmation of the individual and his or her ability to take charge of his or her own destiny, especially in the political arena. Expelled from political life in France, then in other countries, the church reacted by “massively investing” in families.

“It made the family the foundation of its social intervention. It was at this time, in particular, that the control of the sexual life of the faithful — who were not to use contraception under any circumstances — became its main obsession,” she states.

Faced with the rapid evolution of morals on women, families and sexuality, “the church, which had sacralised the model of the vertical family, found itself at odds with the advent of the horizontal family, in which relations between autonomous individuals took precedence.”

Hervieu-Léger believes the church must abandon the idea of a “Christian reconquest of society” as well as the territorial vision of its mission.

“The great missionary waves are very representative of this imperial and territorial vision,” she said. “With the loss of political power in modern democratic societies, that imperial vision has fallen away, but somehow this territorial imagination of the physical presence of Catholicism in society continues to haunt it.”

She said the parochial network is waning, while the priestly resources sometimes can no longer perpetuate the model.

“The first condition for the church to change its world is to abandon the patriarchal, hierarchical and exclusive vision of the male and celibate priest and to abandon this territorial and imperial vision of its presence in the world,” she said. The church must accept its role as “a minority among others in a pluralist world.”

“If something really new is to happen to Catholicism in the West, it will probably be through the emergence of a diasporic church, made up of small, mobile affinity communities with very different orientations, which will try to keep the link between them in a federal form. For the Catholic Church, this is a real cultural revolution and an institutional paradigm shift for which it is still far from being prepared,” said the sociologist.