Fatima: There’s Nothing to Doubt

From Fr Ralph de Hahn, Cape Town – in support of the encouraging article by Prof Michael Ogunu on the six apparitions of the Blessed Virgin Mary at Fatima to the three children (August 17), I personally will never question the absolute authenticity of this miraculous event which began on May 13, 1917. 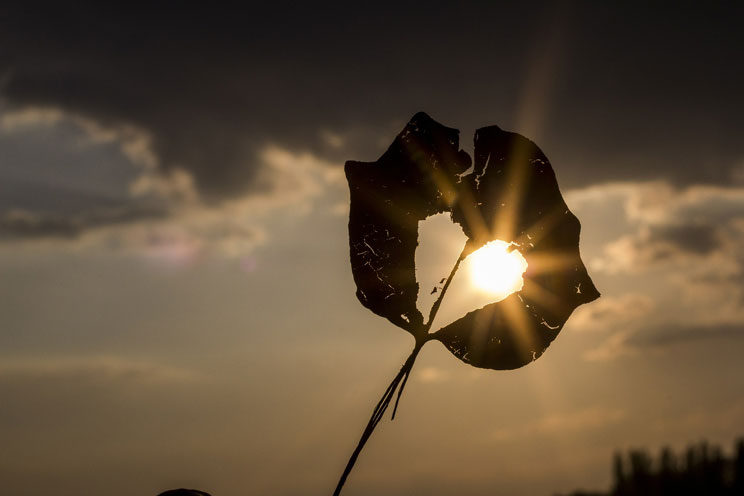 The apparitions concluded on October 13 that year with the “miracle of the dancing sun”, which was witnessed by 70000 people, among whom were hundreds of unbelievers.

Even the anti-Catholic secular press flashed all the incredible details, as viewed by eye-witnesses, over their newspapers.

Mary appeared as the “Lady of the Rosary” with an urgent motherly request for conversions, penance and sacrifices in reparation for the overwhelming offences against Almighty God.

She urged the daily recitation of the Holy Rosary and promised a “period of peace” to the world if—and only if—the wish of her Divine Son was heeded by the Vatican.

What, then, is Our Lady’s urgent request to the popes? She mentioned that Russia was ruthless in spreading her errors throughout the world. It was the wish of her Divine Son that all the bishops of the world on one day, together with the pope, should consecrate Russia and all the world to her Immaculate Heart.

She promised that Russia would be converted to the faith, and peace would follow. Her Immaculate Heart will finally triumph. Failing to heed her warning would be followed by terrible devastation and the “annihilation of many nations”.

We need to face the question: Has this consecration — mentioning Russia by name — been executed by a pope and all his bishops? Has Russia been converted, as Our Lady promised? The answer is no.

Yes, all our recent popes have consecrated the world to Mary, many bishops have consecrated their own diocese or country to the Immaculate Heart, but no mention of Russia! Where is the blockage? Why this fear? Is it possible that we are touching on a rather sensitive political issue here?

The mother of God has spoken, and very clearly has made a wonderful promise; she has displayed her maternal love and concern for all her children.

The Catholic Church has an enormous challenge to face; of that there is no doubt whatsoever.