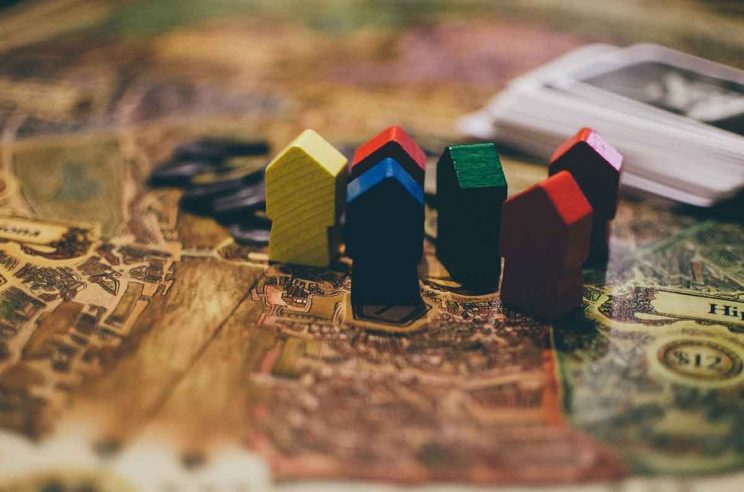 The highly relevant quote, “Budgets are moral documents,” has been arguably attributed to Rev. Martin Luther King, Jr. But if he didn’t coin that exact phase, he very well could have.

Similarly he surely did say, “A nation that continues year after year to spend more money on military defence than on programs of social uplift is approaching spiritual death.” And that is exactly what President Donald Trump’s 2018 Budget Blueprint is aiming to do.

He writes, “The core of my first budget blueprint is the rebuilding of our nation’s military. … There is a $54 billion increase in defence spending in 2018 that is offset by targeted reductions elsewhere.”

And those reductions are targeted at the poor, hungry and our wounded planet. Essential programs like Medicaid, SNAP (food stamps), Food for Peace, and the Environmental Protection Agency face drastic funding cuts.

With so much hunger and poverty in the world, so many armed conflicts, the increasing arms trade and the ever-present threat of nuclear war, increased military spending by nations is morally reprehensible – especially in the United States’ case.

In light of these facts, spending an additional $54 billion on the military is extremely wasteful and deeply immoral.

In his 1953 speech to the American Society of Newspaper Editors, U.S.  President Dwight Eisenhower – former World War II five-star army general – strikingly declared, “Every gun that is made, every warship launched, every rocket fired signifies, in the final sense, a theft from those who hunger and are not fed, those who are cold and are not clothed. … The cost of one modern heavy bomber is this: a modern brick school in more than 30 cities. … It is two fine, fully equipped hospitals.”

That’s what the world needs more schools and hospitals, not an additional $54 billion of guns, warships and rockets.

But instead, Trump is determined to pay for his military spending spree with $54 billion of heartless cuts to essential programs that help care for our desperately poor and hungry brothers and sisters, and cuts to programs like the Green Climate Fund that strives to heal the wounded, endangered planet we all live on.

And it is also crucially important to urge Congress to honour the U.S. commitment of transferring the remaining $2 billion promised to the U.N. Green Climate Fund – funding Trump has cancelled – to help poor nations deal with global warming emergencies.

Pope Emeritus Benedict XVI wrote in his 2009 encyclical, Caritas in Veritate, “It is good for people to realise that purchasing is always a moral—and not simply economic—act.”

And that especially applies to the tremendous purchasing power of the federal government’s budget!