Cry of the Young Heart 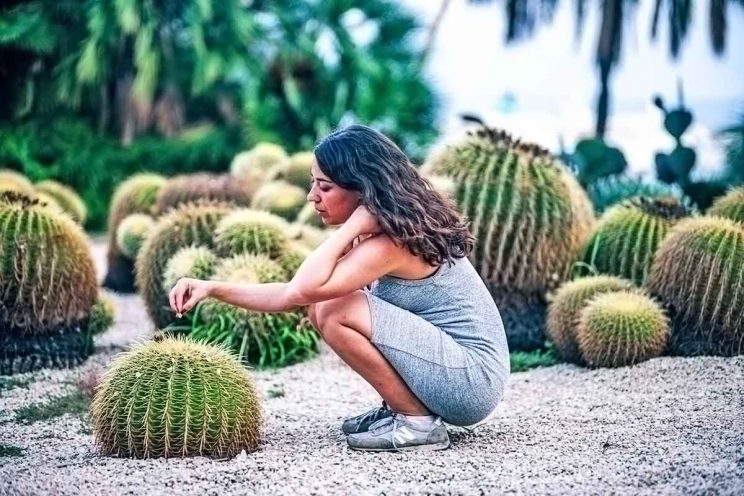 There was a time when the sound of youth could be heard by the tapping of a skipping rope as it hit the concrete.

We would gnaw on chewing gum and marvel over the famous quotes on the inside of the wrappers.

There was an overindulgence in chocolate eclairs and jam-filled doughnuts.

There was the frustration of feeling rainwater creep into the soles of your school shoes. Uniforms were stained with the colourants of cheap ice-cream.

School emblems would come undone from the breast pockets into which they had been badly sewn. There was so much then and there is more now.

My older sister once said that youth is wasted on the young. I recall being taken aback by this well-known saying. It meant nothing to me as I felt I was living my youth wisely. I am still young but I hear better now the echo of these words.

Today youth is heard by the quacking voices that scream out from reality television. Life is lived in hookah pipes and hashtags. There is a false sense of being invincible regarding the consequences of our actions.

But indeed the time will come when we will regret the folly we took part in when we were young. We will think of the opportunities that came and went, and of the ways that time could have been better spent.

I lament so greatly what the world has done to us and what we have done to ourselves.

Amidst the riots and revolutions we have lost more than just innocence.

Our dreams are like balloons that drift high into the skies of possibility. But, as chance would have it, they are burst by the piercing arrows of discouragement and the doubt that follows.

And so, wounded by the lack of faith that others have in us, we are afraid to dream.

Instead we content ourselves with the pursuit of comfort and luxury for if we cannot become what we hope to be, let us, at the very least, become rich.

Does this World Make Us Numb?

I  once encountered a youth who, in spite of the amenities that come with living in the First World, could only find consolation in video games, cheap beer and cigarettes. Oh what melancholy should befall us if the conveniences of this world make us numb to inspiration and ambition!

I shall, therefore, implore every heart of every young person: Our time is too precious and our minds filled with too much knowledge to waste them away on late-night boozing and mindless television.

Soon arthritis will be creeping into our bones and our brains will be crippled by Alzheimer’s disease.

Set aside the grumblings of the naysayers who deem you to be too young or too naïve to achieve your dreams. Indeed, the world has drawn out so much from you, but hold onto yourselves and let it pull no more.

Instead, return to it the fire that once brought your aspirations to ashes. Set ablaze the world with all the goodness that you are. Then watch the embers of white-hot heat the darkness and demons valiantly defeat.