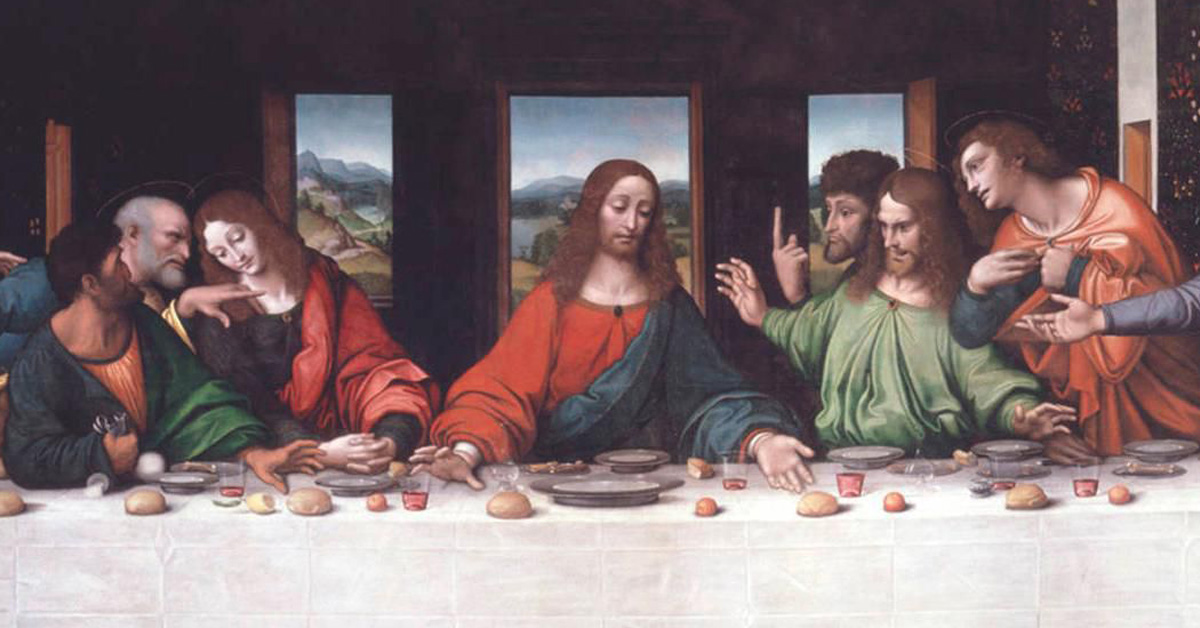 Question: At the Last Supper, Jesus told the apostles to take his body and his blood. But Christ knew that Judas was in a state of serious sin. So how could he have let him receive?

Answer: Scripture scholars indicate that there is room for debate as to whether Judas was still present at the Last Supper after Jesus had instituted the Eucharist. Luke’s account (22:17-23) would lead one to believe that Judas did share in consuming Christ’s body and blood.

In Luke, after blessing the bread and wine and indicating that it was now his body and blood, Jesus says: “Behold, the hand of the one who is to betray me is with me on the table; for the Son of Man indeed goes as it has been determined, but woe to that man by whom he is betrayed” (Luke 22:21-22).

The other evangelists, though – especially John – would seem to indicate that Judas may have already exited before the Eucharist was celebrated and shared.

In John (13:21-30), the apostles are greatly troubled at Christ’s announcement of his betrayal and, in response to their question as to the betrayer’s identity, Jesus says, “It is the one to whom I hand the morsel after I have dipped it.”

Then, after Jesus had handed the morsel to Judas, Judas “took the morsel and left at once. And it was night.” There is no indication that this took place after the institution of the Eucharist or that that particular morsel was different from the other food consumed at the supper.

But if Judas did in fact receive the Eucharist that night, why would Jesus have permitted it? One possibility is that Jesus left Judas free to make the choice and that the burden for the decision would have been on Judas for sharing that sacred food unworthily since he had already been plotting Christ’s betrayal.

Another explanation might be that Judas was already feeling remorse for what he had done, although he clearly chose the wrong way to demonstrate that remorse when, “flinging the money into the temple, he departed and went off and hanged himself” (Mt 27:5).