Celebrating 900 Years of the Norbertine Order 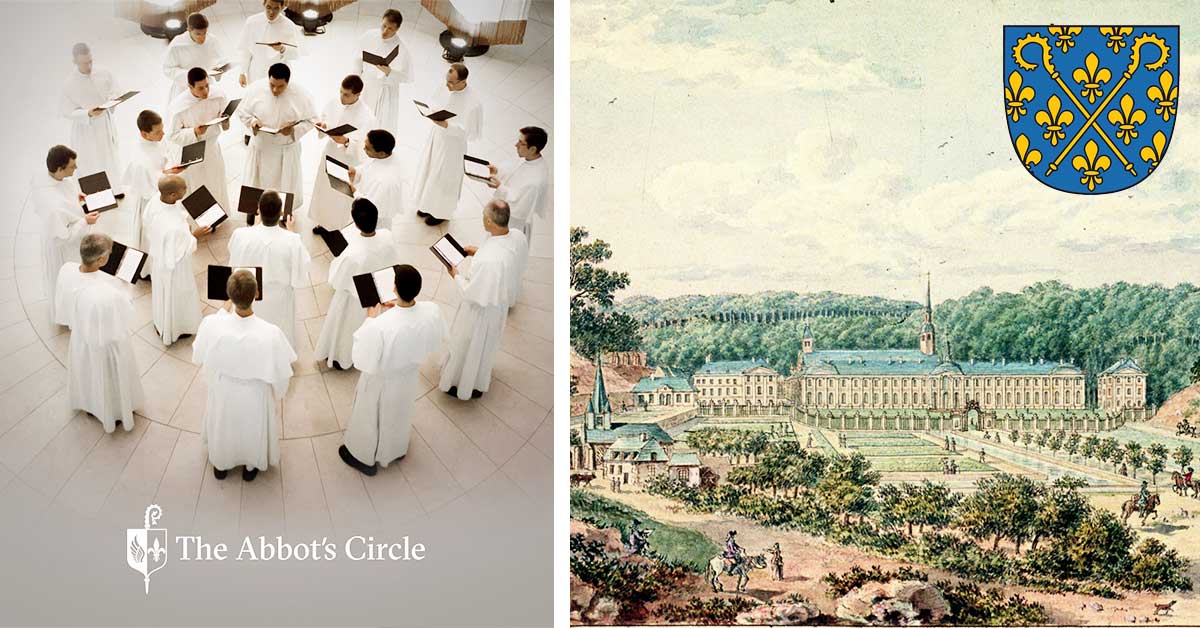 By Carol Glatz – Everyone needs to proclaim the Gospel, but especially priests, whose lives must be consistent with the message they teach, Pope Francis said in a letter marking the 900th anniversary of the foundation of the Abbey of Prémontré by St Norbert.

This 11th- to 12th-century saint “gave up his life at the court and decided to live ‘solo Christo Duce’ (with only Christ as my leader), embracing a lifestyle inspired by the apostles,” the pope wrote.

“The communities of your order have embraced this heritage and, for nine centuries, have carried out their mission in the spirit of St. Augustine’s Rule, in fidelity to meditation and preaching the Gospel, drawing on the eucharistic mystery, the source and summit of the church’s life,” he wrote.

The letter was addressed to Father Jos Wouters, abbot general of the Norbertine order, and was dated June 6, the memorial of St Norbert. 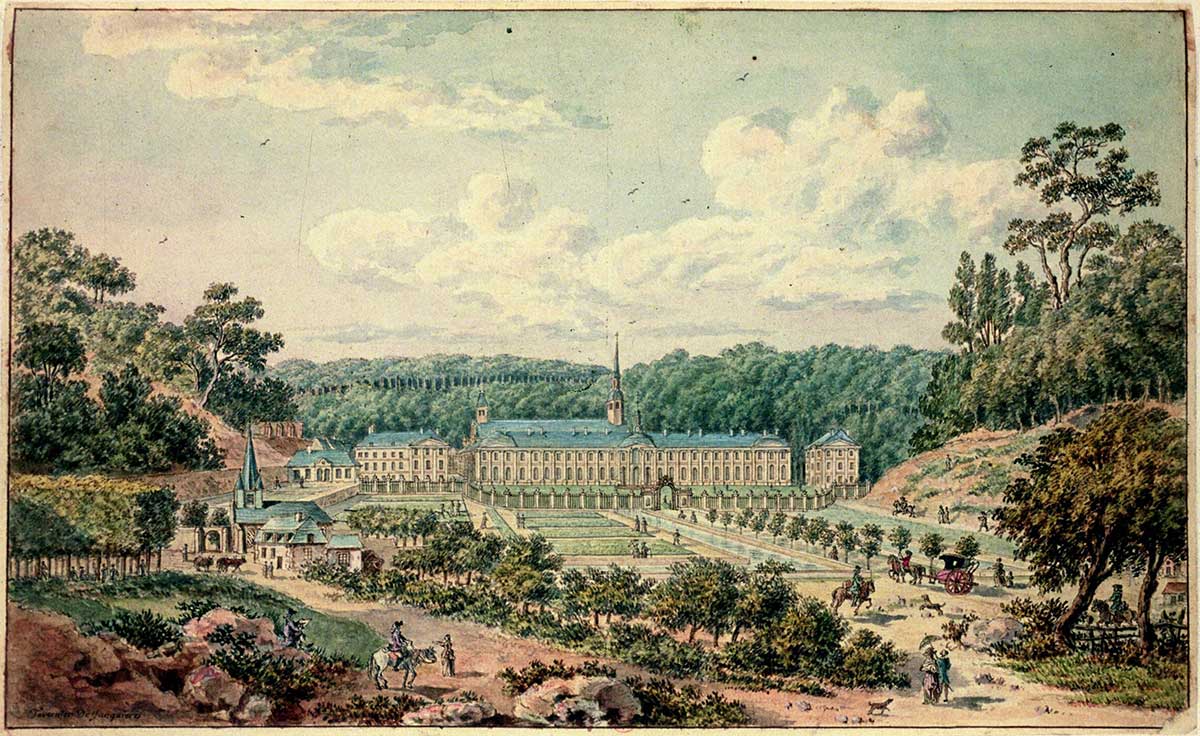 The saint founded the order in the early 12th century at the beginning of the great reform movement in western Europe. Today, there are more than 1,300 members of the order, which includes priests, sisters, brothers, deacons and novices. They lead communal lives in priories and abbeys following the Rule of St Augustine and active involvement in local communities.

The pope encouraged them to always be led by the Gospel and to listen to God and their brothers and sisters.

“Today more than ever,” the pope wrote, “the proclamation of the Good News is necessary and requires on the part of everyone, especially of priests, a generous commitment and, even more, a strong coherence between the message proclaimed and the personal and common life.”