Did the Risen Christ have a Real Body? 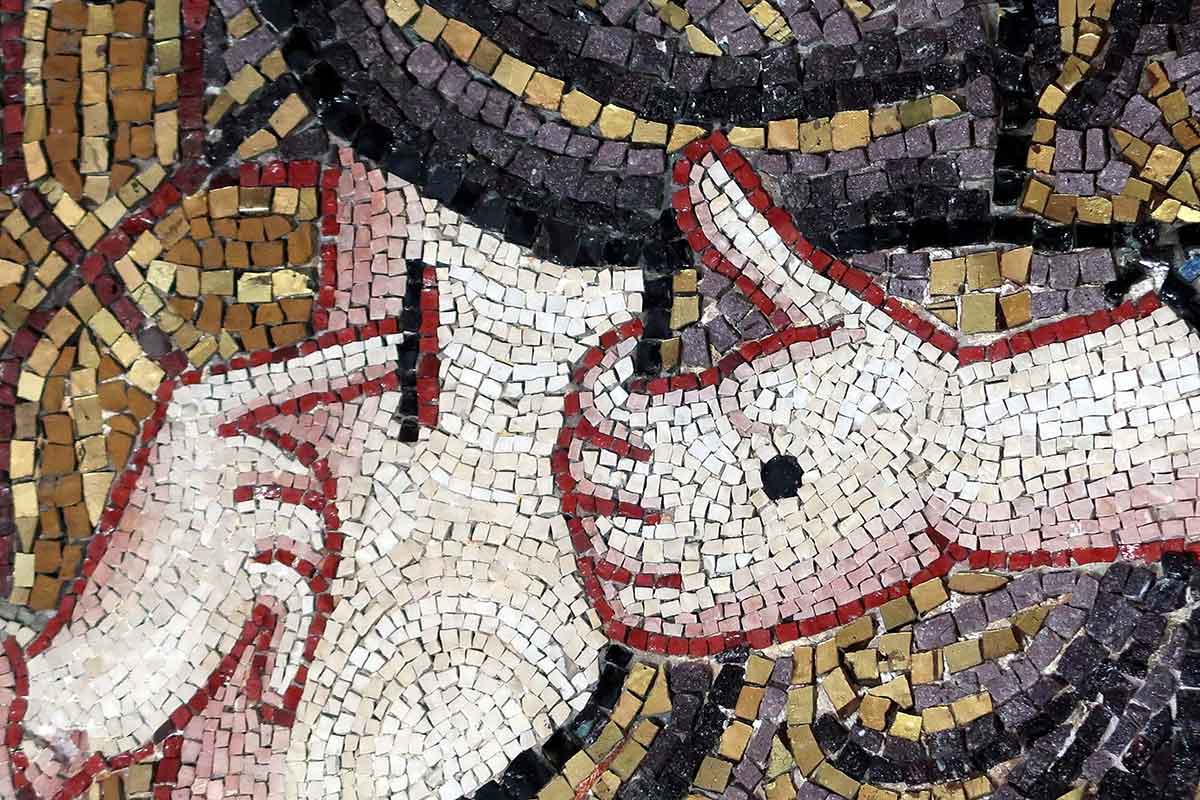 Close-up of a Crusader-era mosaic of St Thomas touching Jesus’ wound in the Church of the Nativity in Bethlehem, Palestine. Photo: Günther Simmermacher

Question: Was the Risen Christ in a physical body or in a spiritual form?

Answer: It is a fundamental truth of Christianity that Jesus rose from the dead in his physical body. Christians believe that the Jesus who appeared to more than 500 witnesses after Easter (1 Corinthians 15:6) was not a ghost but was actually there — walking, talking, even eating.

When Jesus showed himself to the disciples in the Upper Room on Easter Sunday night, they were at first terrified and thought that they were seeing a ghost. But he said to them: “Why are you troubled? Look at my hands and my feet, that it is I myself. Touch me and see, because a ghost does not have flesh and bones as you can see I have.” He then ate in front of them (Luke 24:38-42). A week later, still bearing the wounds of the crucifixion, Jesus told Thomas to touch his wounds  (John 20:27).

At the same time, though, it needs to be said that Christ’s post-resurrection body was somewhat different from his physical body on earth, since it was now glorified — incorruptible and free of suffering, a promise of what our own bodies will be like in heaven.

He could enter closed rooms, for example, even though the door was locked (John 20:19), and he was able to disappear, as he did when he vanished from the sight of the disciples on the road to Emmaus (Luke 24:31); and, of course, he was able to ascend into heaven (Acts 1:9).