The Beatitudes are a navigational tool that lead people to happiness and holiness, while love of money, vanity and pride are the “three steps leading to perdition,” 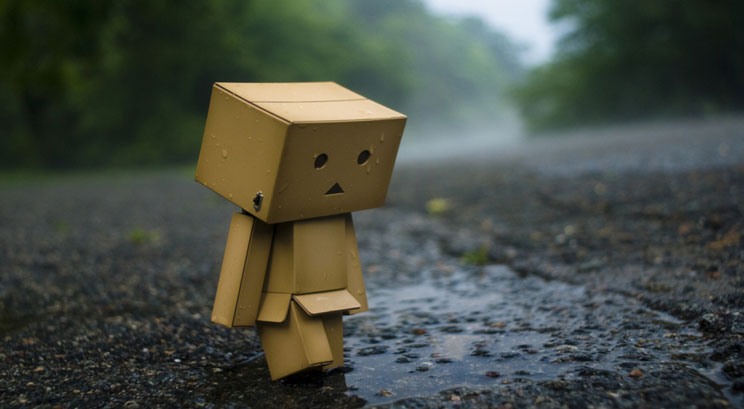 Celebrating an early morning Mass, the pope focused on the day’s Gospel reading, which was Matthew’s account of the Sermon on the Mount and the Beatitudes, which begin, “Blessed are the poor in spirit.”

While not abolishing the Ten Commandments and the law given to Moses, Jesus offers the Beatitudes as a perfection of the law, he said. “Following the indications of this GPS, we can move forward in our Christian life.”

Matthew’s version of the Beatitudes does not include a series of cautions like Luke’s version of the Sermon on the Mount, the pope noted. Luke ends the story with Jesus warning, “Woe to you who are rich, for you have received your consolation.”

He also warns those who are satisfied, who laugh now and who enjoy a sense of status from everyone speaking well of them.

The list of “woes” indicate the “erroneous GPS,” the pope said. “It’s curious. These are the three steps that lead to perdition [or hell] just as the Beatitudes are the steps that lead one on in life.”

An attachment to riches, he said, is not about having money, but about believing one needs nothing else in life.

While “I don’t say it is the key,” he said, one of the most important of the Beatitudes is “Blessed are the meek.”

“Meekness is a way of being that draws us very close to Jesus,” he said. “At its depths, it is understanding the greatness of God.” By Cindy Wooden, CNS

Jesus Carries the Burdens of Those Who Suffer