League of the Sacred Heart: Catholics Taking ‘Peace Be With You’ Seriously 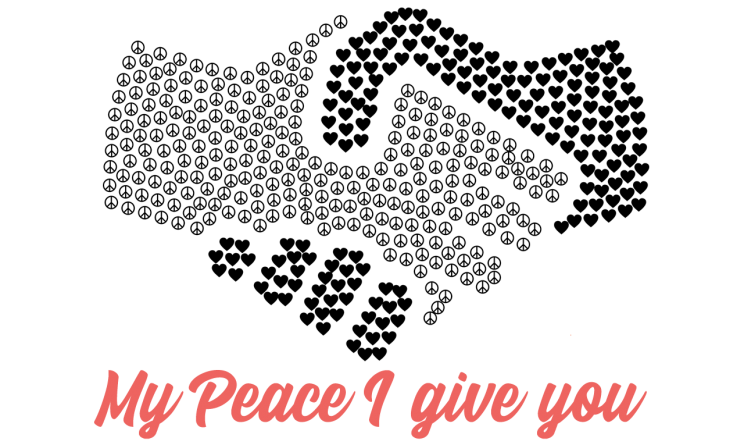 CN Robert, Cape Town – In the 1980s we were parishioners at Holy Trinity in Matroosfontein, Cape Town.

On leaving the church grounds after Mass to take the bus home with three children, we noticed people rushing to get away in their cars, with a nod here and there.

During Mass we turn to each other with the greeting, “Peace be with you.” Outside, we don’t even know who they are, just faces.

Then it dawned on me to do something. We decided to approach a couple, whom we did not know, and invite them to our home. That afternoon they pitched up and we had an enjoyable time. When they left, we suggested they do the same and invite a couple to their home. We, in turn, went along.

This started to snowball, and we all went from house to house.

We then saw the need for spiritual guidance and invited the late Fr John Callan to join us. He suggested that the group be called the League of the Sacred Heart. Home Masses were introduced, and large framed pictures of the Sacred Heart, with the names of family members entered, were blessed. (We were later joined by the late Fr Gabriel.)

One of the members moved to Saldanha Bay for work. We were invited to attend Mass there, and a convoy of about eight cars headed up the coast.

On one occasion I arrived late for a meeting, sat down and said: “What a wonderful day!” One of the very new members asked: “What’s so wonderful about this day?” Silently I asked the Holy Spirit for help. I turned to the new member and asked him: “Do you know this gentleman here next to you?” His reply was “No”, so I introduced them and told the new member that he would never forget the man sitting next to him. Silently I said: “Thank you, Lord.”

Out of the league came a priest, deacons, Extraordinary Ministers of the Eucharist, catechists, young altar servers, readers of the Word, and a Southern Cross writer.

We have since moved out of the area but the church there is still vibrant.

Something Can’t Come from Nothing

Follow the Christ of the Gospels, Not Your Own “Rules”

Never Lose the Power of Pentecost!