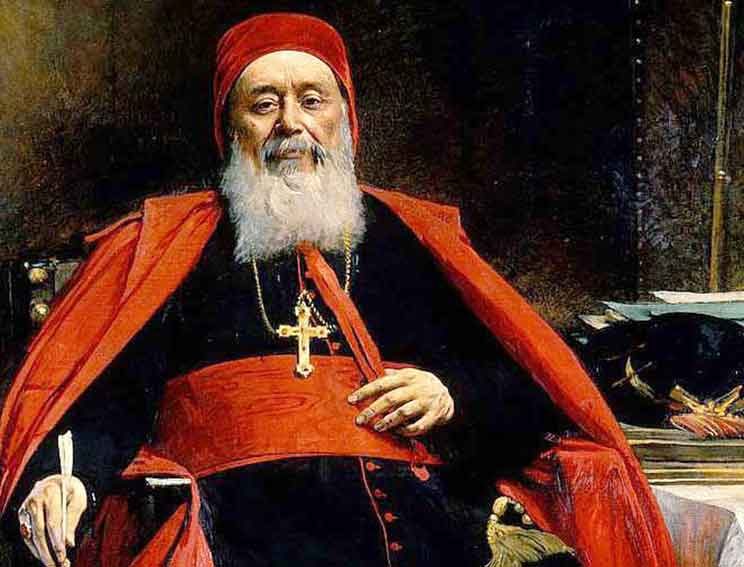 BY DENIS EKWERIKE MDP – A bishop has urged members of a missionary congregation to return to the original vision of their founder.

Bishop Jan de Groef of Bethlehem presided over a Mass in Cedara, KwaZulu-Natal, to mark the 150th anniversary of the Society of Missionaries of Africa, of which he is a member.

“Celebrating the 150-year jubilee presents us with quite a challenge” to remain relevant to society, he said. This can happen only when members give concrete expression to the charism received from their founder, the bishop noted.

The Society of Missionaries of Africa — abbreviated M.Afr and popularly called the White Fathers due to the colour of their cloaks — was founded in 1868 in France by Cardinal Charles Levigerie.

“Looking at our founder as a person of vision and at giving this vision a very concrete expression in time and space, we are challenged to embody it in our own times, responding to today’s needs and challenges,” Bishop De Groef said.

He said the “project of training African catechists for the missions, who could at the same time practise medicine among the people” was one passionate dream of their founder, based on his strong belief that “the real work of evangelisation could only be carried out by Africans themselves”.

Stressing the congregation’s tradition of inculturation, Bishop De Groef noted that Cardinal Levigerie had wished that candidate missionaries receive solid spiritual and apostolic formation; “a strict rule of common life for missionaries and the fraternal cohabitation of priests and brothers; the need for all to learn the local language; and the need for their dress, as a sign, to be as close as possible to that of the people”.

Members of the society told The Southern Cross the 150th celebrations marked a new beginning for them, and expressed confidence in their work ahead.

The Vagabond of God