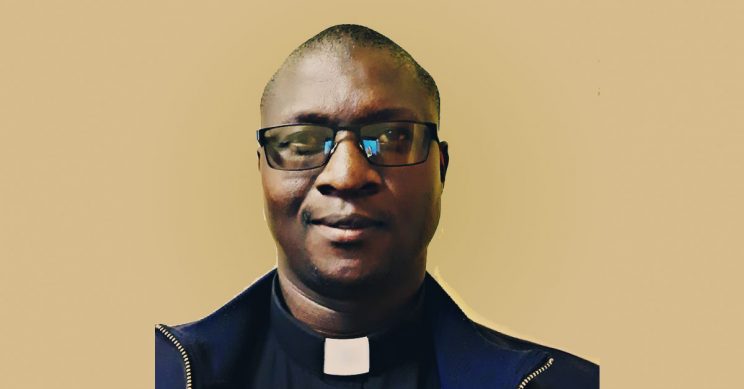 By Fr Julius Ramashamole OMI – The superior-general of the Missionary Oblates of Mary Immaculate has appointed  Fr Mothusi Sidney Boatile OMI, 37, as the administrator of Lesotho province.

This comes after incumbent Fr Jacob Ramosa Salooe OMI resigned for health reasons. He had been provincial since June 2017.

At the installation ceremony, Fr Guillaume Muthunda OMI, general councillor for the Africa-Madagascar region, thanked Fr Salooe for his efforts in animating the province since 2017, and Fr Boatile for having accepted the task of leading in challenging times.

During the ceremony, Frs Gabriel Tlaba and Emmanuel Njezula were named councillors of the province.

The province of Lesotho has just gone through a process of consultation, conducted by Frs Muthunda and Anton Bochm, general councillor for Europe.

The final appointment of the new provincial will be in early 2020.

Retreat Focuses on the Mystery of Creation

An intergenerational retreat was held for parishioners and confirmation candidates of St Peter’s parish in Strand, near cape Town, on...