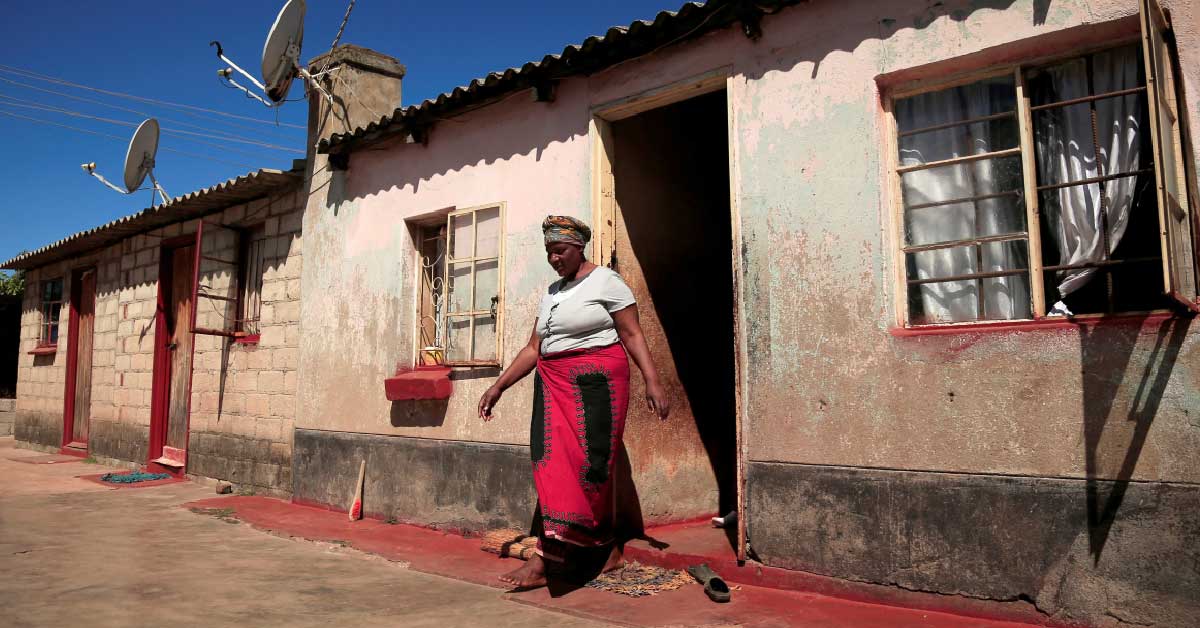 An end-of-the-world mood in Zaka

By Fr Peter Chimombe – The six-week lockdown of Zimbabwe between March 30 and May 14 has greatly affected the economy, and the vast majority of the population has felt its bitter consequences.

An estimated 95% of the working-age population ekes out a living from informal trading, through their small and medium-sized enterprises.

By last Thursday, there had been 134 reported cases of people infected by Covid-19 and four deaths.

Health experts attribute this relatively low number to the shutdown, hygiene measures such as the thorough washing of hands, and social distancing.

But other experts are warning that while the coronavirus may not account for many deaths in the impoverished country, hunger and stress may kill many people in the months to come.

In the Church, many people have missed their Sunday Masses, prayer meetings in Small Christian Communities, diocesan congresses, recollections, retreats and pilgrimages.

This has not gone down well with traditional Catholics who see this virus as an attack on their faith.

The majority of the Catholic population in Zimbabwe is in rural areas—like Zaka, the place in Masvingo diocese where I minister.

There, people have no Internet or television services.

There is a general feeling among many of them that the end of the world is near.

Others, who have heard about past pandemics like the bubonic plague and the 1918-20 Spanish flu consider Covid19 to be another plague which will end, just like Swine flu, Sars and ebola.

While their urban compatriots are updated on developments and can follow these on social media, including livestreaming of Mass and other religious events, the majority in the rural areas can only speculate about the implications of this pandemic.

And they do so as things have been made even worse by the current severe drought.

The World Food Programme says close to 7 million people in the country will need food aid this year alone.

The return of economic migrants, who had gone to look for job opportunities in South Africa, Botswana and Europe, will further complicate the situation as some of them may bring the virus home.

Some of the returnees are avoiding the mandatory testing and quarantine which exposes their communities to the virus in the event that these people are affected.

Remember the plight of Zimbabwe in your prayers.